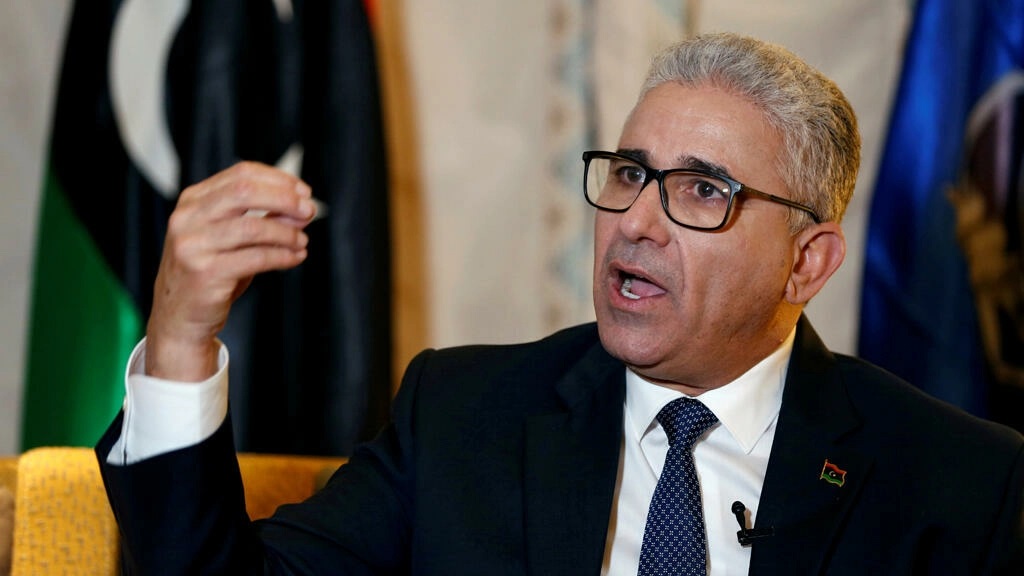 It was announced on 11 February that Fathi Bashagha (pictured), the former Minister of the Interior within the Government of National Accord has taken up office as Prime Minister of the newly formed interim Government of Libya. The Libyan House of Representatives, сhaired by Aguila Saleh, has shown trust in the appointment of Bashagha enabling him to form a new Cabinet independently. Bashagha’s new role has not been accepted by the current interim Government of National Unity in Tripoli, headed by Prime Minister Abdul Hamid Al-Dbeibeh, although his mandate officially expired on 24 December, 2021. The House of Representatives has serious expectations regarding Fathi Bashagha and his new position, and are counting on him to promote the national truce.

Fathi Bashagha is seen as a compromise figure by many political groups and powers in Libya. A real strongman, having his influence spread both in the East and the West of the country, Bashagha is practically the only politician in the whole Libyan state, who can be entrusted to promote peace in the country. Previously he has already proved himself to be a good governor who could effectively use both military and diplomatic resources for the good of the Libyan people. During recent years in his previous office, Bashagha was the only person from Tripoli to efficiently maintain relations with Tobruk, slowing down the destructive pace of civil confrontation.

Bashagha is expected to establish his new office in the city of Sirte, a decision that could both effectively reduce the influence of Tripoli and Tobruk and become a new symbol of Bashagha’s unifying plans due to its geographical location in the middle of the country. Experts from the Social Development Institute have claimed that a new role for Sirte as the capital of Libya would be welcomed by civilians and regarded as part of the reconciliation process helping to restore the unity of the country. Sirte’s new role could also help to reduce corruption in Libya by redirecting the financial system away from Tripoli which has been historically mired in corruption.

It will come as no surprise that whilst Bashagha is greeted with open arms by millions of Libyans all across the country, he is not welcomed at all by the ambitious politicians both in the West and in the East. The most powerful among all of them is the “warlord” marshal Khalifa Haftar, leader of the Libyan National Army (LNA), who has for several years now considered Bashagha to be a personal rival. It seems that this historical feud has made the latest strife inevitable between Bashagha and Haftar, since they are both unlikely to consider sharing authority.

Though Haftar’s influence is dominant with the serving soldiers and officers of LNA, many of them harbour deep doubts about Haftar’s plans and views about the future of Libya. It is no secret that groups of officers have experienced severe frustration due to Haftar’s unpredictable and inconsistent actions. These disaffected officers consider that he has only damaged innocent Libyans and delayed any advancement of a national peace treaty in Libya. Rumours have also circulated about  increased corruption in the Libyan National Army, suggesting that Haftar no longer treats his own troops fairly, preferring to reward mercenary behaviour which can only have a negative impact on the people of Libya. Bashagha’s new plans to restore the country may appeal to many serving military officers of the LNA, who consider themselves to be true patriots of Libya.

One of the highest ranked officers in the LNA, Lieutenant General Khairy Al-Tamimi, is said to be the leader of the army group dissatisfied with Haftar and his future plans. Sources from the LNA suggest that Al-Tamimi and Fathi Bashagha may already have reached an agreement, which could soon result in the formation of a new national military structure headed by Al-Tamimi with loyalty sworn to Bashagha and his government. The same sources state  that Al-Tamimi’s failed expectations of Haftar’s future plans first appeared when he had a personal arrangement with Stephanie Williams, UN Secretary-General's Special Adviser on Libya, who is considered to be a strong opponent of the promotion of Haftar in Libya.

Military experts expect that almost half of the LNA may join Al-Tamimi and Bashagha, making them a prominent military force in Libya. Losing so many troops would not only weaken the ambitions of Khalifa Haftar but would probably also make him more amenable to negotiations.

Haftar’s actions have left him with fewer supporters and he has even managed to lose the trust of his international allies. Multiple reports in the Libyan media provide footage of Russian mercenaries leaving their positions within the LNA’s zone of control. His current military advantage is the only aspect that keeps his position and authority in the country safe, but in the coming months his decreasing dominance will be challenged, and it looks unlikely that he has the ability to withstand it.

The international media recently covered Haftar’s actions analysing the pros and cons of his position in the current Libyan state. “Forbes” magazine also published an article by Ariel Cohen, dedicated to Haftar’s impact on the illegal oil trade. In his article Cohen stressed the importance and moral obligation of “imposing biting personal sanctions on General Haftar” by the international community and in particular the European Union.

The future of the Libyan nation as a united and prosperous one is doomed as long as Khalifa Haftar remains influential in the country. His ambitions prevent the East and the West of Libya from finding a proper solution to the current conflicts, as his primary desire is to dominate Libya as the sole ruler. The only way to overcome the Libyan crisis appears to be a voluntary or forced withdrawal of Khalifa Haftar from the political scene.