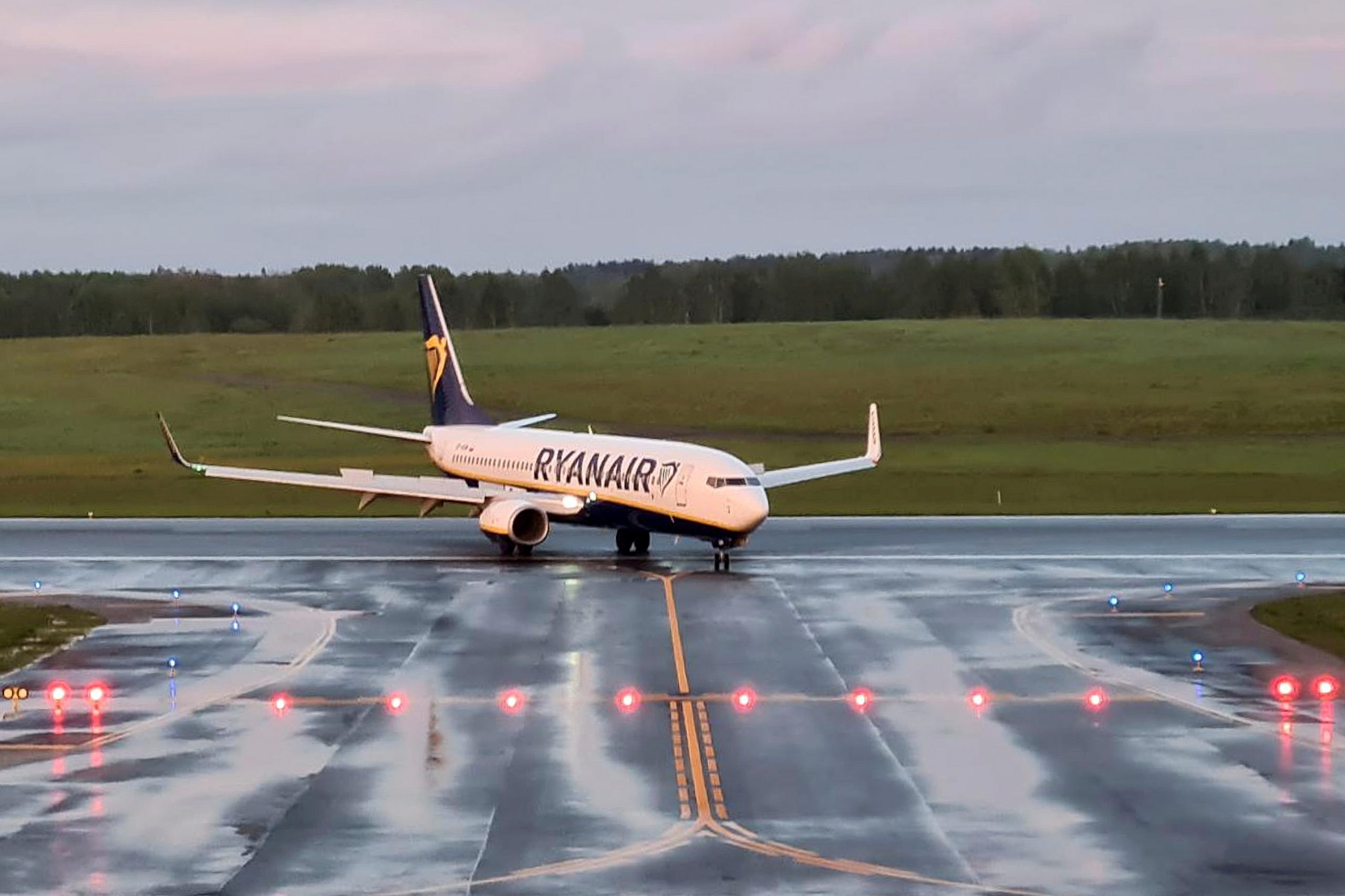 In June of this year, after the Lukashenko government’s forced grounding of a Ryanair flight in Minsk, the EU announced that 78 persons and seven entities would be added to their sanctions against Belarus. Following suit this Monday (13 September), the UK government imposed a raft of trade, financial, and aviation restrictions in response to the abuses of the Lukashenko regime. One controversial inclusion in both rounds of sanctions was Mikhail Gutseriev, the Russian entrepreneur and philanthropist, who has business interests in the Belarusian energy and hospitality sectors. Many have been puzzled as to why Gutseriev, as a businessman with investments all over the world, has been targeted in connection to his relatively limited involvement in Belarus. His case has also raised broader questions and initiated a debate about the efficacy of sanctions which confer guilt by association, rather than punish known lawbreakers, writes Colin Stevens.

Starting with the EU’s approach, the block has a well-established process for executing ‘restrictive measures’, the primary tool of its Common Foreign and Security Policy (CFSP). European sanctions have four key objectives: safeguarding the EU’s interests and security, preserving the peace, supporting democracy and human rights, and strengthening international security. If sanctions are imposed, they can fall on governments, companies, groups or organisations, and individuals. In terms of ratification, the EU’s Foreign Affairs and Security representative, and the European Commission, make a joint sanction proposal, which is then voted on by the European Council. If the vote is passed, the EU’s court will then decide if the measure protects ‘human rights and fundamental freedoms, in particular due process and the right to an effective remedy’. Note that the European Parliament, the EU’s democratically elected chamber, is kept informed of the proceedings but can neither reject nor ratify the sanctions.

The difficulty of application

When adding an individual or entity to their sanctions list, the EU sets out why they deem the measure to be appropriate. Returning to the controversial case of Mikhail Gutseriev, the block has accused Gutseriev of ‘benefitting from and supporting the Lukashenko regime’. They describe him as a ‘long-time friend’ of the President, the supposed smoking gun being two times when both men were confirmed to be in the same vicinity. The first was at the opening of a new Orthodox church, which Gutseriev had sponsored, and the second was at Lukashenko’s swearing-in as President, what the EU describes as a ‘secret’ event, despite it being broadcast on TV and being open to the public. The EU also reports that Lukashenko once thanked Gutseriev for the money he had given to Belarusian charities and the billions of dollars he had invested in the country.

Taking a step back, it’s clear that the EU is working on the basis of guilt by association – Gutseriev has been in Lukashenko’s orbit, ergo he is a supporter of his regime. However, the problem with the EU’s approach is that there is little hard evidence of a genuine closeness between the two men. What is there to say that Gutseriev did not simply maintain a working relationship with the President so that he could continue to invest and run his businesses in Belarus? In a communication explaining its internal process, the European Commission states that restrictive measures are imposed ‘to bring about a change in policy activity…by entities or individuals’. To change a harmful policy is of course desirable, but the EU must be careful not to disincentivise the small group of investors who take the risk of operating in, and making charitable donations to, low-income countries with unstable leaderships.

Considering this potential drawback in their approach, the EU will undoubtedly have been pleased that the British government has likewise targeted Lukashenko and those deemed to be close to him. Dominic Raab, the Foreign Secretary, accused the Belarusian President of crushing democracy and outlined that action would be taken against the country’s state-owned industries and aerospace companies. In general, the UK’s sanctioning process has similar objectives to the EU’s, and both favour trade and financial measures, such as arms embargoes and asset freezes. Like their partners in Europe, the British government will be hoping that they can change Lukashenko’s policies and approach, without inflicting unnecessary economic harm on ordinary Belarussians. Yet history shows that finding this balance is far from easy. Going back to the early 2000s, the British government and the EU imposed sanctions on Belarus and Zimbabwe, and on their wealthy elites. Judging by the positions of both countries now, with Belarus under Lukashenko, and Zimbabwe still beset by economic woes and internal conflict, one would be hard pressed to say that such an approach had been a success.

In fairness to the EU and the UK, they have clarified that they want to avoid adverse consequences for those not responsible for the policies and actions in question. However, by ascribing sanctions on the basis of guilt by association, both parties run the risk of doing exactly that. Hassan Blasim, the celebrated Kurdish film director who fled Saddam Hussein’s regime, said that the West’s economic sanctions meant that ‘life was almost dead’ in Iraq in the 1990s. What’s more, it was a hugely controversial invasion, not the regime of sanctions, which eventually led to Hussein’s downfall. Western diplomats may be trying their best to avoid doing similar damage today, but they should be careful not to undermine the investment and enterprise, the lifeblood of any economy, that Belarus will need to rebuild in the future.