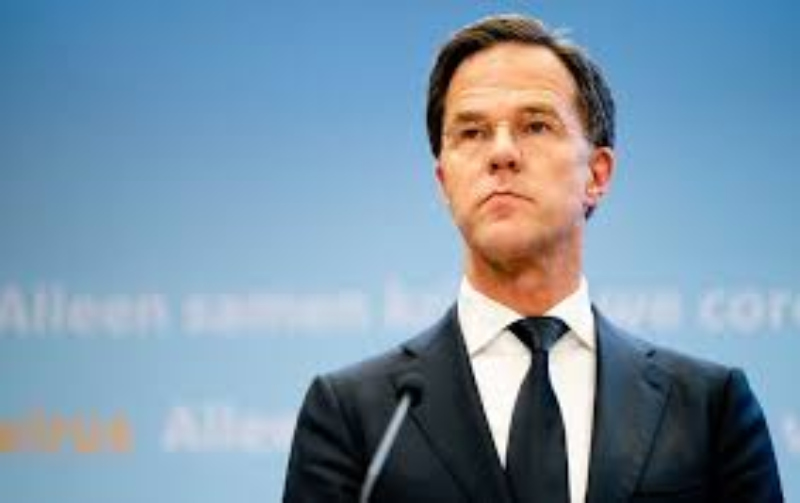 Dutch Prime Minister Mark Rutte’s (pictured) prospects of forming a new government have waned as a possible coalition partner seen as vital for securing a parliamentary majority ruled out joining a new administration led by him, writes Bart H. Meijer.

The decision threw into further disarray already stalled talks about forming a new government, setting the discussions back by weeks if not months and making it virtually impossible to predict the outcome.

But ChristenUnie leader Gert Jan Segers, in an interview with newspaper Nederlands Dagblad, said: “We don’t want to return to ‘business as usual’. We cannot be part of a fourth Rutte government”.

ChristenUnie has been one of four parties in the government led by Rutte’s conservative VVD party since 2017.

As all the parties outside his coalition voted to have him removed immediately on Friday, his current partners seemed the only viable option for Rutte to form his fourth consecutive government - until Segers’ move on Saturday blocked that path.

But Rutte said he was not about to give up his efforts. “I am still willing to put up a fight”, he told reporters. “I am convinced we can always reach a comprise in this country.”

The VVD said it had no intention of replacing him as party leader.

Parliament will next week appoint an independent official tasked with mapping out ways to get the government formation process moving again.

But the two parties seen as indispensable for the VVD, the Christian Democrats and pro-EU D66, filed the motion of disapproval on Friday and made it clear it would be very hard for Rutte to return to the negotiating table.

Rutte, who has been in office since 2010, was the winner in national elections two weeks ago but still needs a coalition partner or partners to form a majority government.

“Without support of the ChristenUnie a fourth Rutte Cabinet seems unthinkable”, political scientist Tom Louwerse said on Twitter. “The best scenario might be for Rutte to not be involved in the formation of a new government, but stay on as caretaker prime minister until there is a new administration.”

It was unclear how a government without Rutte would look, as given the election result his VVD party will be needed for any stable majority.

The VVD might still opt to put forward a candidate other than Rutte to lead a new administration, although if there is no resolution new elections may be called.

Over a decade in power, Rutte navigated a range of political minefields, finding the middle ground in a fractured parliament. His handling of the coronavirus pandemic was widely seen as the main reason for his election victory last month.

Yet an opinion poll published after the no-confidence vote debate showed his support among the general public had declined to 25%, from 54% a week earlier.

PESCO: Canada, Norway and the United States will be invited to participate in the project Military Mobility