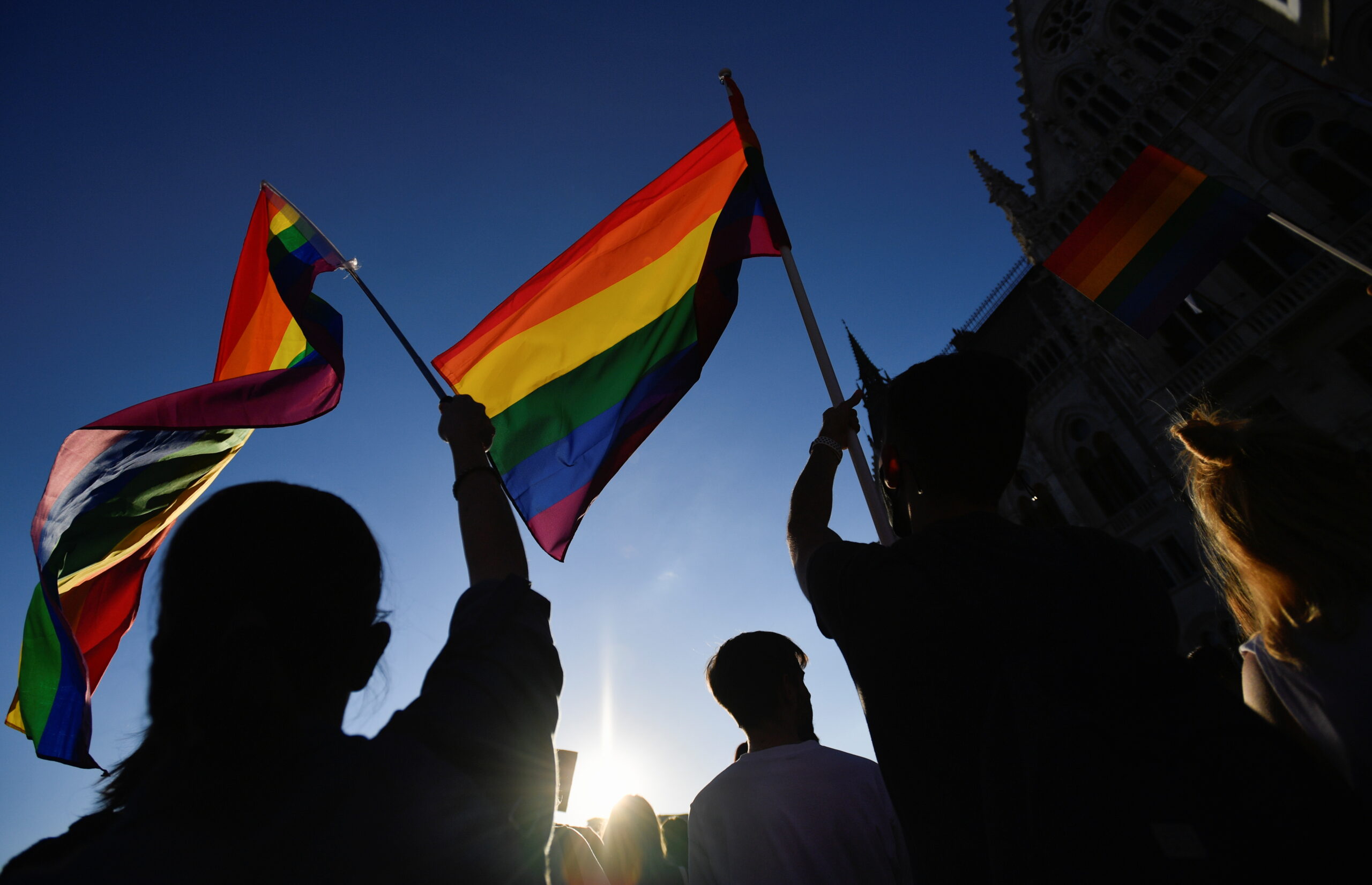 Germany, the Netherlands, Sweden, France and Ireland were among European Union countries condemning their peer Hungary on Tuesday for a new anti-LGBTQ law as the bloc zeroed in again on democratic failings in Budapest and its nationalist ally Warsaw, write Sabine Siebold and Gabriela Baczynska.

The new law banning the "display and promotion of homosexuality" among under-18s clearly violates European Union values, Germany's European affairs minister said ahead of talks with his 27 EU counterparts about deep concerns that Hungary and Poland violate the rule of law by trampling the freedoms of courts, academics and media, as well as restricting the rights of women, migrants and minorities.

"The European Union is not primarily a single market or a currency union. We are a community of values, these values bind us all," Roth told reporters ahead of the meeting in Luxembourg.

"There should be absolutely no doubt that minorities, sexual minorities too, must be treated respectfully."

Belgium, the Netherlands and Luxembourg authored a joint declaration condemning the latest legal changes under Prime Minister Viktor Orban as violating the right to freedom of expression and a "flagrant form of discrimination based on sexual orientation."

The Swedish minister said the Hungarian law was "grotesque", his Dutch colleague called on Budapest to undo it while their Irish counterpart said the bloc's executive should sue it at the top EU court. Austria said it was wrong to park the anti-LGBTQ provisions in a bill penalizing paedophilia.

"I am very concerned... It is wrong what has happened there and has to stop," said Ireland's Thomas Byrne. " It's a very, very dangerous moment for Hungary, and for the EU as well."

Facing an election next year, Orban has grown increasingly radical on social policy in a self-proclaimed fight to safeguard what he says are traditional Christian values from the Western liberalism.

Arriving to the same meeting on Tuesday (22 June), Hungary's Foreign Minister Peter Szijjarto said the law was only aimed at paedophiles.

"The law protects the children in a way that it makes it an exclusive right of the parents to educate their kids regarding sexual orientation until the age of 18," he said. "This law doesn't say anything about sexual orientation of adults."

The other ministers also spoke of worries about media freedom in Hungary, as well as concerns over Poland's ongoing overhaul of the judiciary.

Saying that Polish courts need reforming, the ruling Law and Justice party has pushed out many critical judges across the judiciary, introduced more pliant replacements.

It most recently ignored an order from the top EU court to halt mining at its Turow plant on the Czech border for as long as a case Prague brought about it against Warsaw is not settled.

“We have to get assurances from Poland and Hungary that they are really going to follow what the EU court says in the future,” said Sweden’s Hans Dahlgren.Reporting by Sabine Siebold in Berlin

Seventeen EU states stand up to Hungary over LGBTIQ law