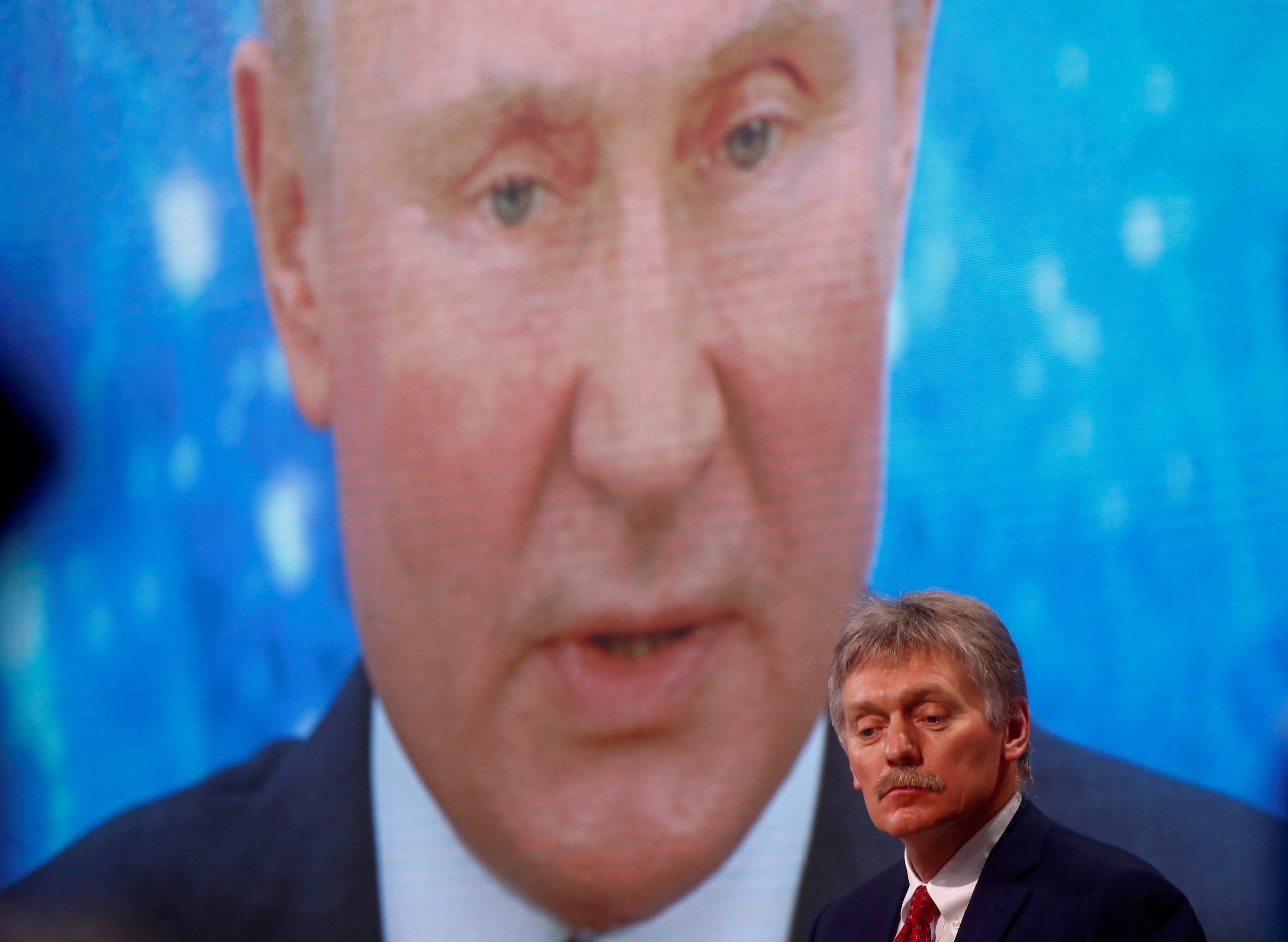 The Kremlin said on Thursday (11 November) that Russia had nothing to do with the migrant crisis on the Belarus-Poland border and rejected as "crazy" a suggestion in a media report that its state flag carrier Aeroflot could be targeted with retaliatory sanctions, write Dmitry Antonov and Tom Balmforth, Reuters.

Moscow is a close ally of Belarus, which the European Union has accused of mounting a "hybrid attack" by pushing migrants across the border into Poland, prompting calls for Western sanctions.

Bloomberg reported on Wednesday (10 November) that the EU was discussing targeting Aeroflot as part of a new sanctions package, citing an official from the bloc familiar with the plans.

Kremlin spokesman Dmitry Peskov questioned whether there really was such an idea to sanction Aeroflot and said he hoped it would not be realised in any case.

He told reporters on a conference call that Russia was concerned by rising tensions on the Belarus-Poland border where he said there were heavily armed people on both sides.