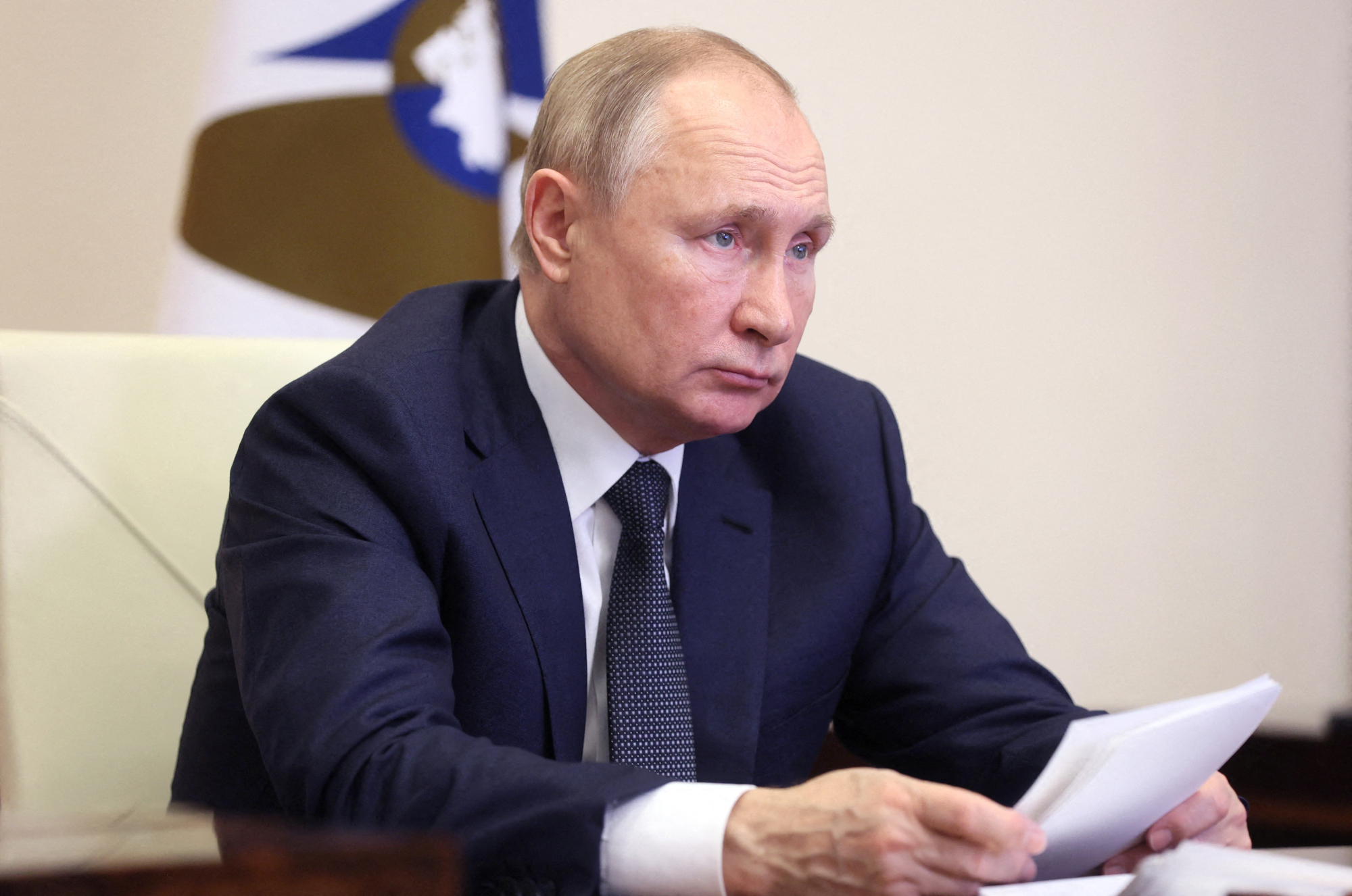 “We, Russian scientists and scientific journalists, declare a strong protest against the hostilities launched by the armed forces of our country on the territory of Ukraine. This fatal step leads to huge human losses and undermines the foundations of the established system of international security. The responsibility for unleashing a new war in Europe lies entirely with Russia.

“There is no rational justification for this war. Attempts to use the situation in Donbass as a pretext for launching a military operation do not inspire any confidence. It is clear that Ukraine does not pose a threat to the security of our country. The war against her is unfair and frankly senseless.

“Ukraine has been and remains a country close to us. Many of us have relatives, friends and scientific colleagues living in Ukraine. Our fathers, grandfathers and great-grandfathers fought together against Nazism. Unleashing a war for the sake of the geopolitical ambitions of the leadership of the Russian Federation, driven by dubious historiosophical fantasies, is a cynical betrayal of their memory.

“We respect Ukrainian statehood, which rests on really working democratic institutions. We treat the European choice of our neighbors with understanding. We are convinced that all problems in relations between our countries can be resolved peacefully.

“Having unleashed the war, Russia doomed itself to international isolation, to the position of a pariah country. This means that we, scientists, will no longer be able to do our job normally: after all, conducting scientific research is unthinkable without full cooperation with colleagues from other countries. The isolation of Russia from the world means further cultural and technological degradation of our country in the complete absence of positive prospects. War with Ukraine is a step to nowhere.

“It is bitter for us to realize that our country, which made a decisive contribution to the victory over Nazism, has now become the instigator of a new war on the European continent. We demand an immediate halt to all military operations directed against Ukraine. We demand respect for the sovereignty and territorial integrity of the Ukrainian state. We demand peace for our countries. Let's do science, not war!”

‘We condemn this barbaric attack, and the cynical arguments to justify it’ von der Leyen