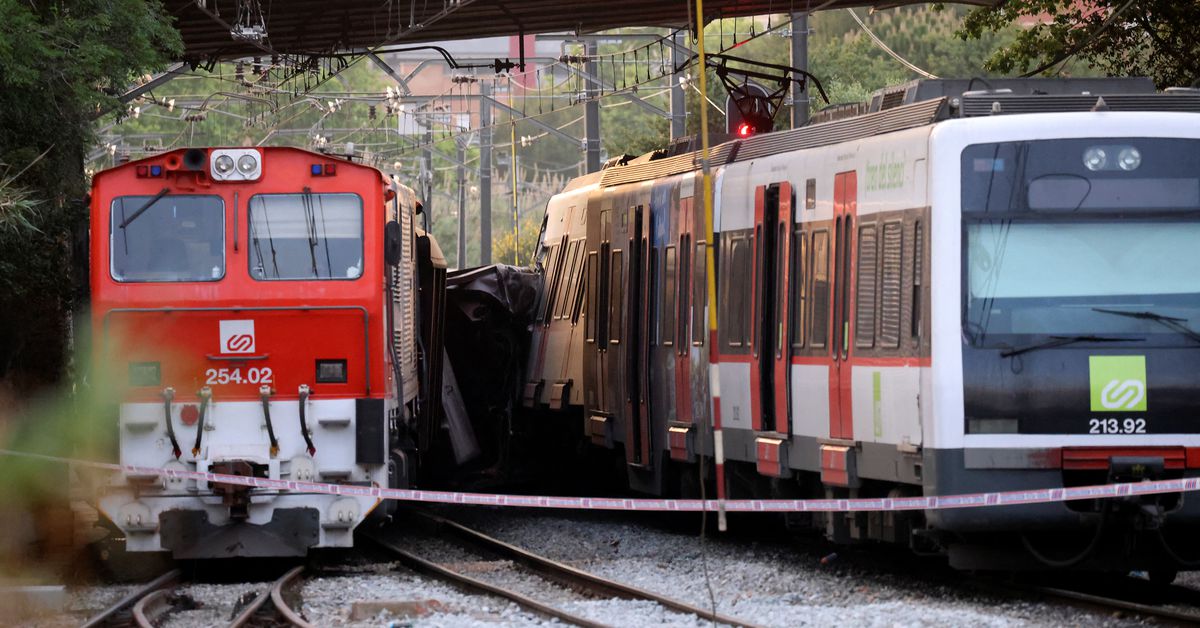 A pair of trains collided outside Barcelona on 16 May, killing the driver and injuring dozens more, Catalan regional authorities stated.

According to the regional emergency services, 85 people sustained injuries. 77 of them were released immediately and eight were taken into hospital.

At around 6 p.m., a freight train collided with a passenger train at Sant Boi de Llobregat station, 14 km (8.7 mi) from Barcelona.

Regional government released a statement saying that the impact caused the death of the driver of the passenger train.

Jordi Puignero (Catalan regional vice president), visited the scene on Monday evening and told reporters that an investigation into the cause of Monday's crash would begin immediately.

Prime Minister Pedro Sanchez tweeted: "My deepest condolences for the family of train driver who died in the derailment.

Explainer: How the Northern Ireland protocol divides Britain and the EU