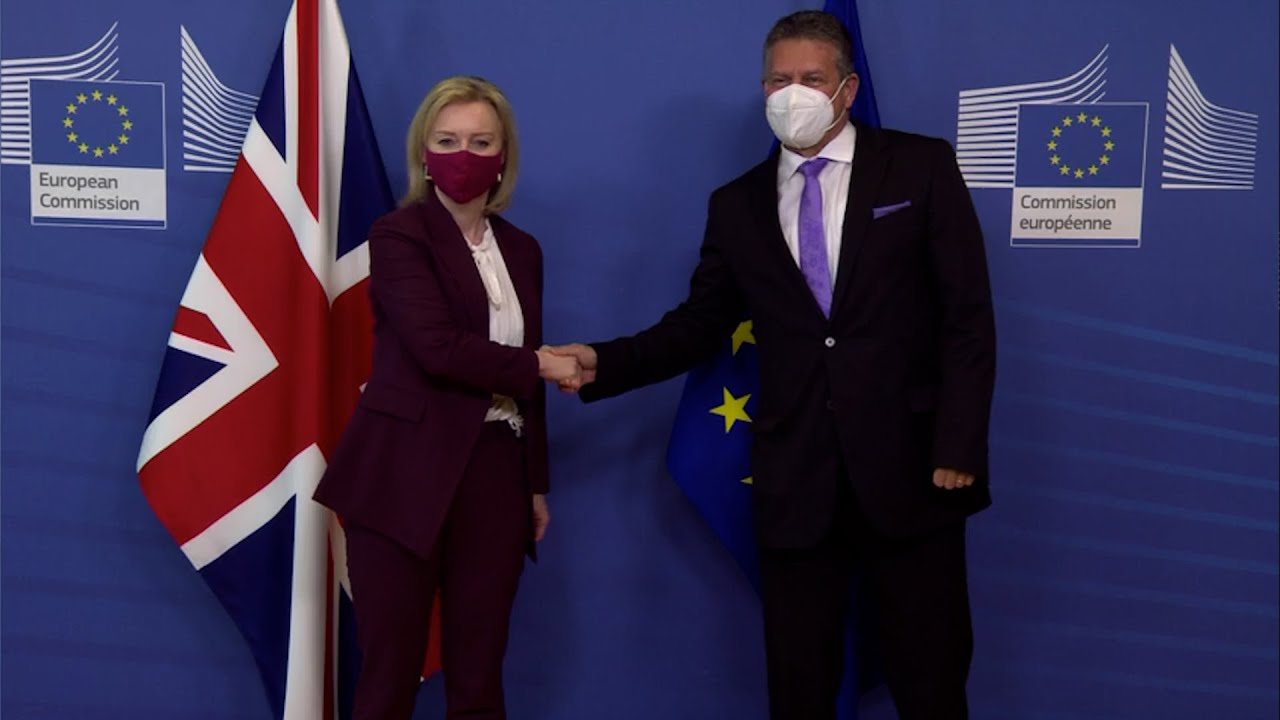 Following today’s (24 January) meeting between Vice President Maroš Šefčovič and British Foreign Secretary Liz Truss, on the implementation of the Protocol on Ireland/Northern Ireland, the Commission Vice President said the EU and UK needed to start ‘taking things off the table’ signalling that little progress has been made.

The EU-side said they remained steadfast in their efforts to facilitate the implementation of the Protocol on the ground, while safeguarding the integrity of the EU's Single Market, Šefčovic said it was particularly important that they “dive into” the questions related to the movement of goods between Great Britain and Northern Ireland.

It has been nearly two years since the Brexit withdrawal agreement was signed. Šefčovic said that while he will act with a sense of urgency, he wasn’t in the business of setting artificial deadlines.