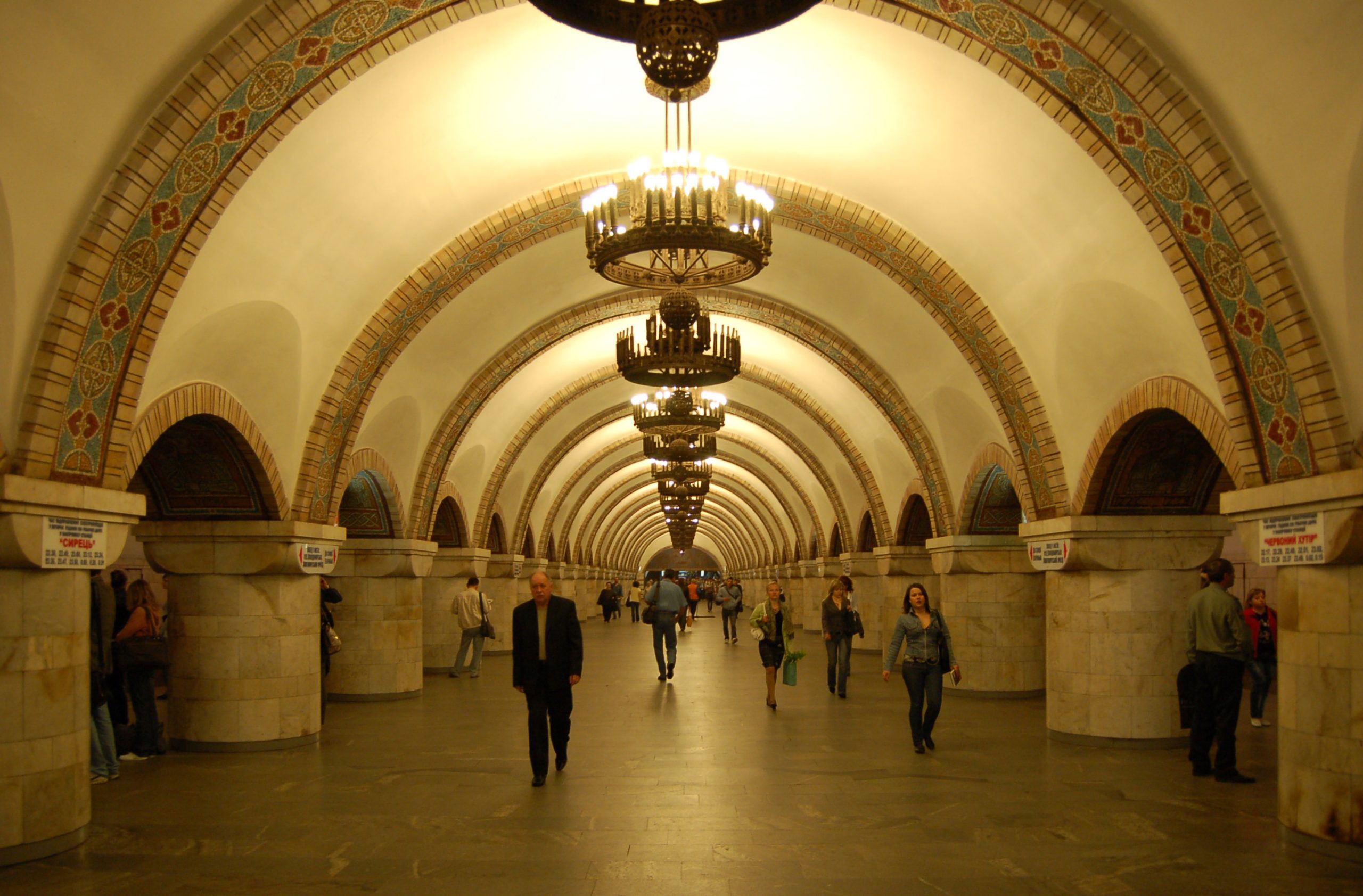 The memorandum of understanding between the European Investment Bank (EIB), and the Kyiv city authorities recognized the urgent need to invest as much as €950 million  in the Ukrainian capital’s metro system. This system was heavily dependent on Russian parts and equipment before the war.

EIB said that 80% of Kyiv’s metro coaches are Russian-made, and that more than half are in dire need of modernization. It estimated that the metro system would require a total investment of around €450m.

Both sides also agreed that Kyiv Metro should be extended. The tunnels, which have been used to shelter bombs since the beginning of the war in Ukraine, would add €500m.

EIB Vice President Teresa Czerwinska said that co-operation with Kyiv City would contribute to a faster reconstruction of the capital after war, support its sustainable urban growth and accelerate Ukraine's integration in the European Union.

The Kyiv Investment Forum in Brussels was the venue for the agreement.