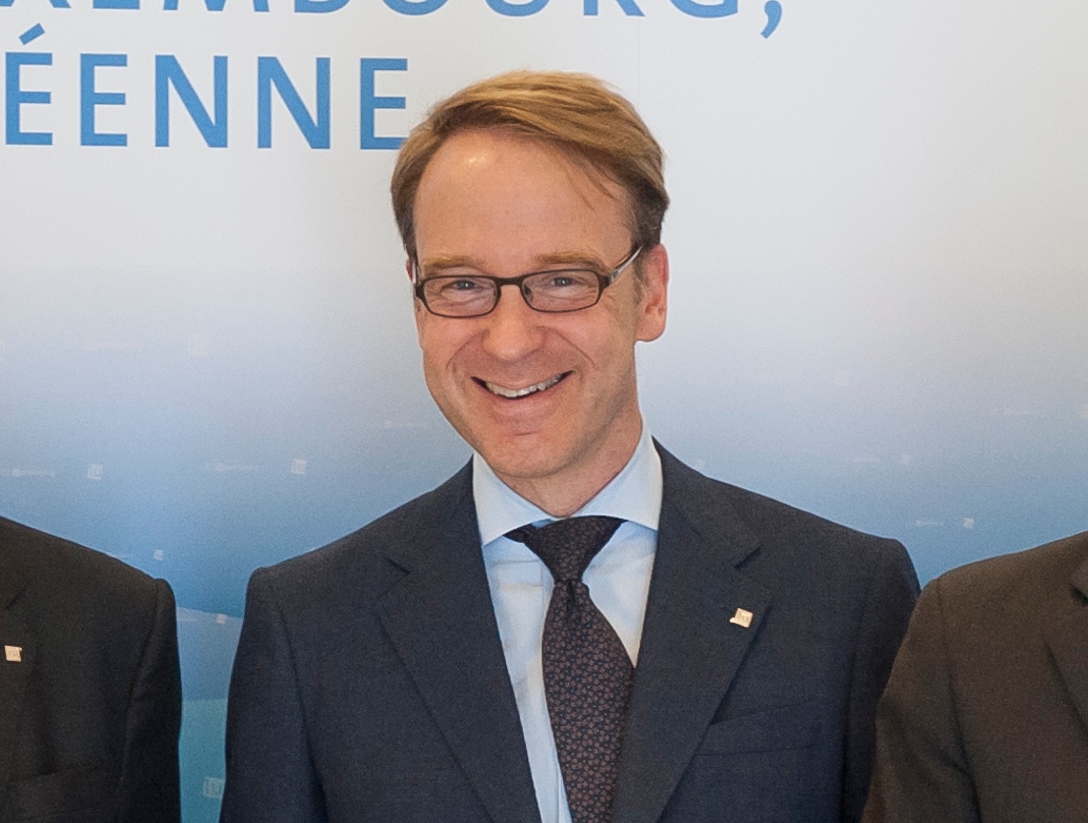 Bundesbank President Jens Weidmann announced in a statement that he is leaving the Bundesbank at the end of the year for personal reasons.

Weidmann has led the bank since May 2011: "I have come to the conclusion that more than 10 years is a good time to start a new chapter - for the Bundesbank, but also for me personally."

Weidmann doesn’t hide his disagreements with his colleagues in the Governing Council of the European Central Bank, referring pointedly to the leadership of Christine Lagarde, though he describes the discussions as “open and constructive in the sometimes difficult discussions of recent years”.  He acknowledges that monetary policy had a stabilizing role during the pandemic, and the successful conclusion of the strategy discussion as an important milestone in European monetary policy.

“A symmetrical, clearer inflation target has been agreed. Side effects and, in particular, financial stability risks should be given greater attention. A deliberate overshooting of the inflation rate was rejected [...] It will be crucial," said Weidmann, "not to look one-sidedly at deflation risks, but also not to lose sight of prospective inflation risks".

He cautioned against a more broad approach that “gets caught up in fiscal policy or the financial markets: "This remains my firm personal conviction as well as the great importance of the independence of monetary policy."

Weidmann has been sounding the alarm over inflation for some time, in September he said that while most inflation was due to transitory factors there were risks to the price outlook: “In my view, the risks are tilted to the upside right now,” he raised particular concerns that savings accumulated during the pandemic could lead to greater consumption than expected. “And if these transitory factors lead to higher inflation expectations and accelerated wage growth, the rate of inflation could rise perceptibly over the longer term as well.”

In a statement President of the European Central Bank Christine Lagarde said: “I respect Jens Weidmann’s decision [...]but I also immensely regret it. Jens is a good personal friend on whose loyalty I could always count. As the Governing Council’s longest serving member he had unparalleled experience that he was always ready to share.

“In the past two years we built a very strong and productive relationship based on our joint commitment to furthering European unity, fulfilling the ECB’s price stability mandate help the euro area economy through the unprecedented crisis cause by the coronavirus, and stabilizing the global economy shaken by the effects of the pandemic.”

The incoming traffic light coalition (Social Democrats, Greens and Liberals), who are currently finalizing their coalition agreement, will probably select the next candidate for Bundesbank President. The German federal president will then appoint the candidate who has an eight-year term.

The latest EU agri-food trade figures published show that trade continues to increase steadily, with exports increasing by 7% compared to the first eight months of 2020. The total value of EU agri-food trade (exports plus imports) for January-August 2021 reached a value of €210.5 billion, reflecting a 5.1% increase on the same period last year. Exports rose by 7% to €127.5bn, while imports grew by 2.3% to €85bn, giving a total agri-food trade surplus of €44bn for the first eight months of the year. This is an increase of 17% compared to the corresponding period in 2020. Positive figures were reported in exports to the United States, which grew by €2bn or 15%, largely driven by strong performances from wine, and spirit and liqueurs.

Additionally, exports to China rose by €812 million, while increases in values were also reported in exports to Switzerland (up €531m), South Korea (up €464m), Norway (up €393m) and Israel (up €288m). Exports to the United Kingdom during this period (€116 million) were nearly at the same value as they were last year. Exports to a number of countries declined compared the same period in 2020. The largest decline was seen in exports to Saudi Arabia, which fell by €399m or 16%. Other notable decreases were reported in exports to Hong Kong (down €103 million) and Kuwait (down €101m). Regarding specific product categories, the first eight months of 2021 saw major increases in the export values of wine (up €2.5bn) and spirits and liqueurs (up €1.3bn), representing increases of 31% and 32% respectively. Decreases were reported for exports of wheat (down €892m) and infant food (down €736m). The most notable increases in the value of imports were seen in oilcakes (up €1.1bn), soya beans (up €1.1bn), fatty acids and waxes (up €500m), palm and kernel oil (up €479m), and cocoa beans (up €291m).

The highest decreases in import values, on the other hand, were seen in tropical fruit, nuts and spices (down €669m), fruit juices (down €194m), citrus fruits (down €159m), raw tobacco (down €158m), and rice (down €140m). More information is available here and on EU agri-food trade here. 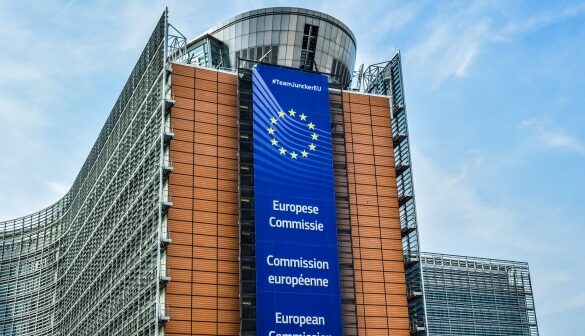 The European Commission is presenting key findings related to defending EU interests when it comes to export controls and foreign investments in the EU. The Commission screened 400 foreign investments since the new Foreign Direct Investment (FDI) screening legislation entered into force. While only in place since a year, there has been an impressive take-up of this mechanism, meaning that EU interests will be better protected going forward. At the same time, over 30,000 requests for the export of goods with potential military use were reviewed by Member States under the EU Export Control regime, with 603 of these exports blocked. These are some of the highlights announced at the occasion of publication of the first reports on FDI screening and on export controls.

Executive Vice President and Trade Commissioner Valdis Dombrovskis said: “The EU remains open to trade and foreign investment – this is a pillar of our job creation and economic growth. But our openness is not unconditional and it needs to be balanced by appropriate tools to safeguard our security and public order. Foreign investment screening and control of exports of dual use goods help keep the EU safe, while protecting human rights. They are key elements of our open, sustainable, and assertive trade policy. These two reports highlight how these tools can help the Commission and competent Member State authorities to act decisively when the situation demands, defending our interests while promoting our values.”

This report on FDI screening is the first to be published since the new EU FDI screening regulation came into force a year ago. Under this regulation, member states and the Commission work closely together to ensure that any foreign direct investment which can pose a security risk to EU member states or EU critical assets is effectively screened.

The report confirms that the EU remains open for foreign investment, while ensuring the protection of EU security and public order. The FDI screening cooperation mechanism works effectively and does not create unnecessary delays for transactions. A growing number of member states have adopted their own screening mechanism – 18 now have a mechanism in place.  The European Commission expects all member states to adopt national screening mechanisms. This will further enhance the effectiveness of the screening system and ensure a comprehensive EU approach to tackle risks related to security or public order.

This is the last report on export controls before the entry into force of the upgraded Export Controls Regulation.

The report shows that dual-use exports represent about 2.3% of total EU exports. Out of a total number of 30.292 applications for and notifications of exports under licences, 603 transactions (exports) were denied (in 2019) representing about 0.02% of total exports. This would put the value of dual-use trade at €119 billion in 2019.

The new Regulation that entered into force on 9 September this year strengthens export controls further by:

Memorandum on Dual Use Controls 9 September 2021.

FDI screening and export controls are part of the EU's renewed trade strategy, that seeks to enforce EU rights and defend its values more assertively. Other initiatives and actions under this strategy include:

Report on the screening of foreign direct investments into the Union

Report on the control of exports, brokering, technical assistance, transit and transfer of dual-use items