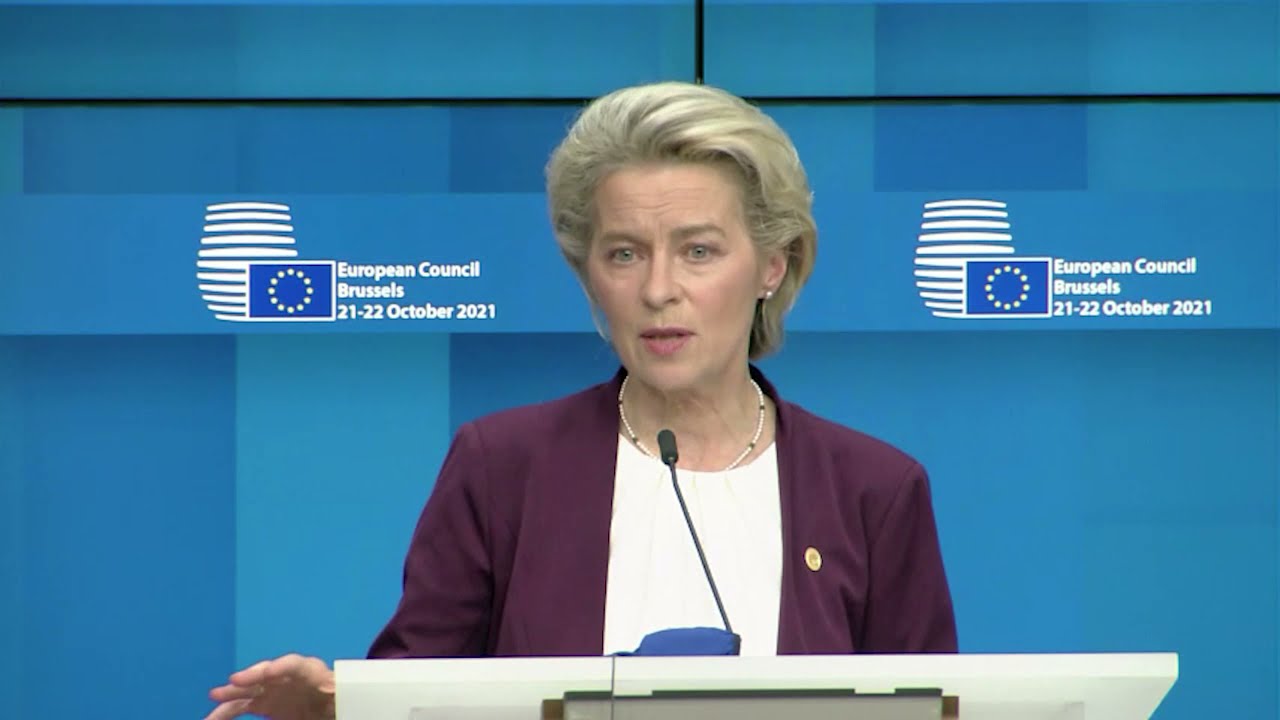 One of the most pressing issues facing European countries has been the hike in energy prices. European Commission President Ursula von der Leyen said that it was a more widespread global situation and outlined the actions that Europe was taking to address the problem.

When looking at the medium to long term Von der Leyen said that additional steps were needed to increase the EU’s resilience and independence. The European Commission is going to explore the possibility of establishing a strategic gas reserve and the possibilities of a joint procurement.

The EU will intensify its outreach to different suppliers and speed up the work on interconnectors. In parallel, the Commission will assess the functioning of the gas and electricity market itself and the ETS market with the help of the European Securities and Markets Authority (ESMA) reporting back on later this year. This was considered a minor victory for the outgoing Czech Prime Minister Andrej Babis.

Finally, von der Leyen said that it’s obvious that the energy mix of the future will need more renewable and clean energy: “If you look at the production price of renewables, it has considerably decreased for solar. It is 10 times cheaper today than a decade ago. Wind Energy is very volatile, but it is 50% cheaper than it was a decade ago. So that's the way to go. They are carbon free, and they are home grown.” They will also see what the European Investment Bank can do to speed up investment in this area.

An extraordinary meeting of the TTE Council (Energy) on 26 October 2021 will take this work forward immediately.

There has been much speculation about the role of nuclear and gas. Von der Leyen said that during the  transition Europe needed stable sources of energy and outlined that nuclear and gas would be needed, which will be included in the Commission’s taxonomy proposal. 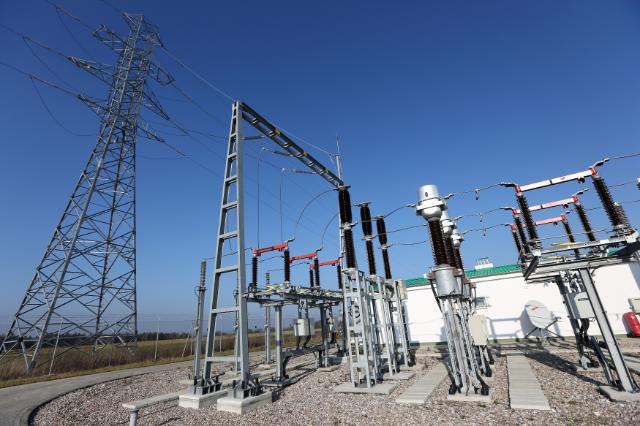