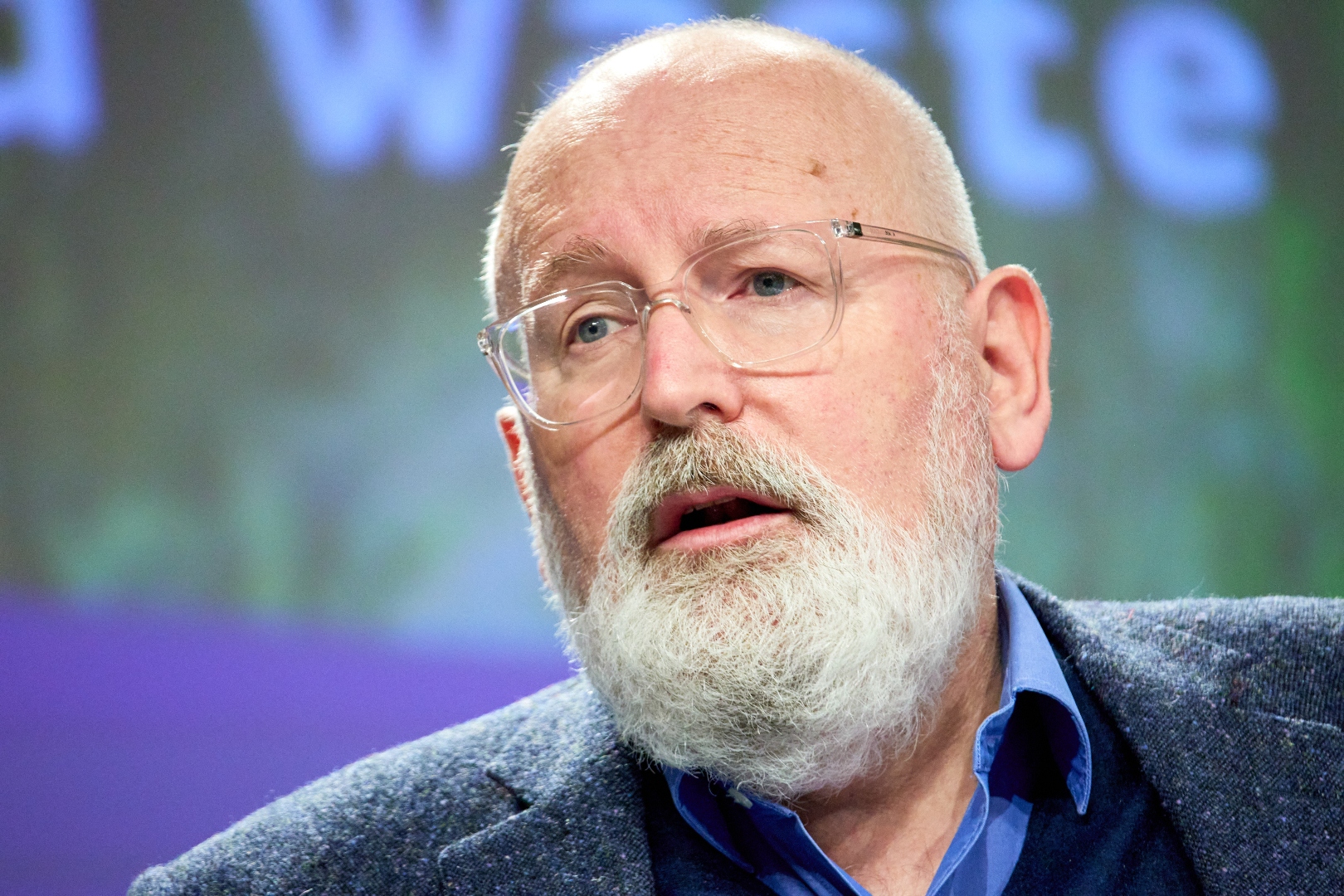 Today (17 November) the European Commission put forward its regulation to curb EU-driven deforestation and forest degradation, the proposal recognises that the expansion of agricultural land, linked to commodities the EU imports, such as, soy, beef, palm oil, wood, cocoa and coffee, means that Europeans must take greater responsibility in their choices.

The Food and Agriculture Organization of the United Nations (FAO) estimates that an area larger than the European Union was lost to deforestation between 1990 and 2020. In net terms of area loss this amounts to 178 million hectares of forest cover in the same period of time, which is around an area three times the size of France.

The Regulation sets mandatory due diligence rules for operators which place specific commodities on the EU market that are associated with deforestation and forest degradation: soy, beef, palm oil, wood, cocoa and coffee  and some derived products, such as leather, chocolate and furniture. Its purpose is to ensure that only deforestation-free and legal products (according to the laws of the country of origin) are allowed on the EU market.

Operators will be required to collect the geographic coordinates of the land where the commodities they place on the market were produced providing traceability. Where a country is deemed to present a risk will have “enhanced scrutiny”, likewise those that present a lower risk will receive a lighter touch. The EU’s proposal will require extensive engagement with producer countries, as well as other high consumption countries.

The Commission is keen to emphasize that there will be no ban of any country or any commodity. Sustainable producers will continue to be able to sell their goods to the EU.

“To succeed in the global fight against the climate and biodiversity crises we must take the responsibility to act at home as well as abroad,” said Executive Vice-President for the European Green Deal Frans Timmermans: “Our deforestation regulation answers citizens' calls to minimise the European contribution to deforestation and promote sustainable consumption.”

Environment Commissioner Virginijus Sinkevičius placed his emphasis on the need for Europe to take responsibility, saying: “If we expect more ambitious climate and environmental policies from partners, we should stop exporting pollution and supporting deforestation ourselves.”

The Greens/EFA group welcomed the proposal but argue that more needs to be done to ensure the protection of ecosystems and human rights. Heidi Hautala MEP, Vice President of the European Parliament, member of the Human Rights committee and International Trade committee said: “In the fight against deforestation, it is important to take into account not only nature conservation but also respect for human rights, especially the rights of indigenous peoples and local communities.”

Hautala also called for the Commission to include meats other than beef, rubber and maize on the list of products.

Another Green MEP Ville Niinistö, member of the Environment, Public Health and Food Safety committee said that the Commission’s proposal fell short with too many loopholes and nothing on the protection of other ecosystems such as savannah, wetlands and peatlands.

He added: “Deforestation is not only a problem for tropical countries, we must also take good care of our own forests. European countries have no credibility to demand that deforestation be stopped elsewhere if we are not prepared to do our part to defend our own nature.” 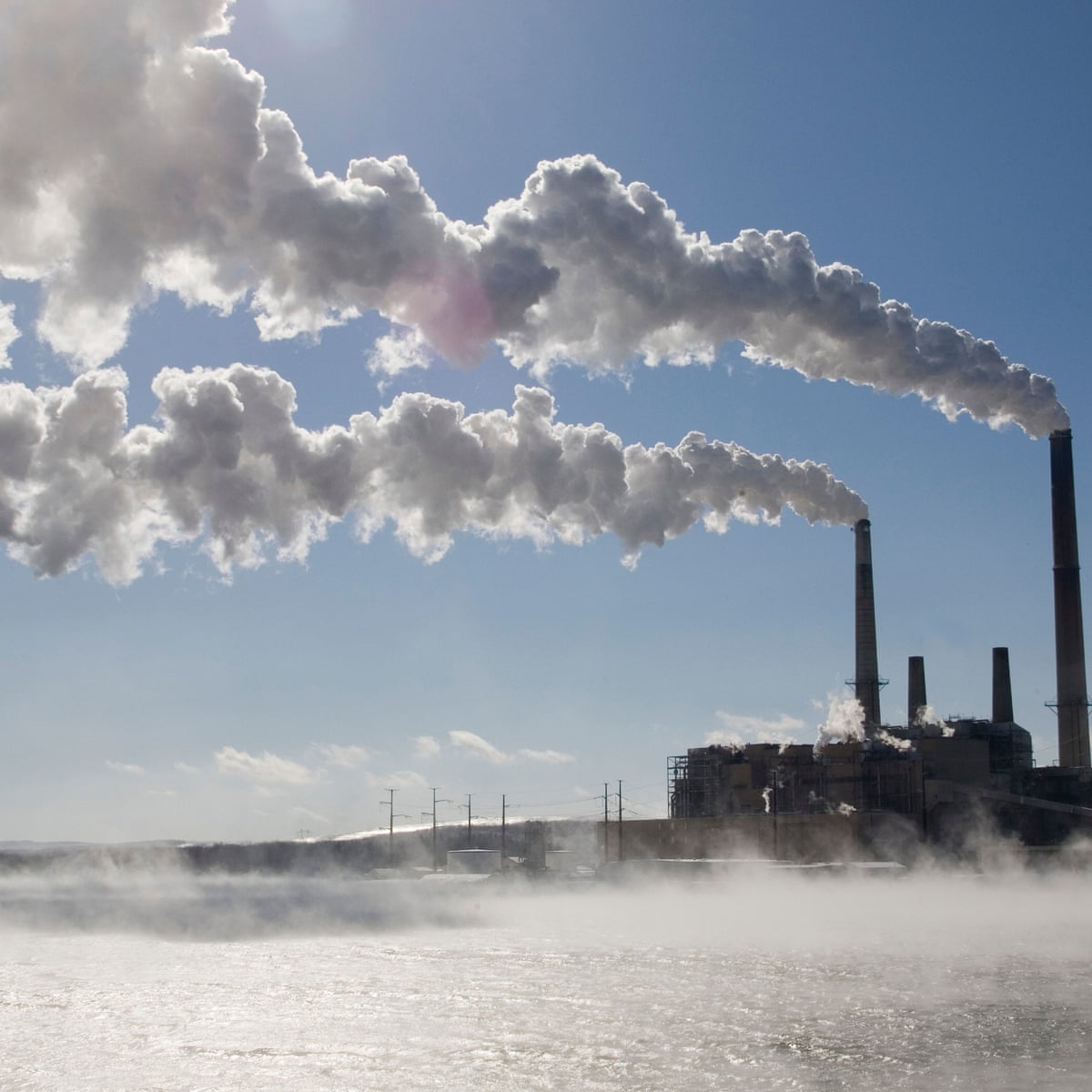 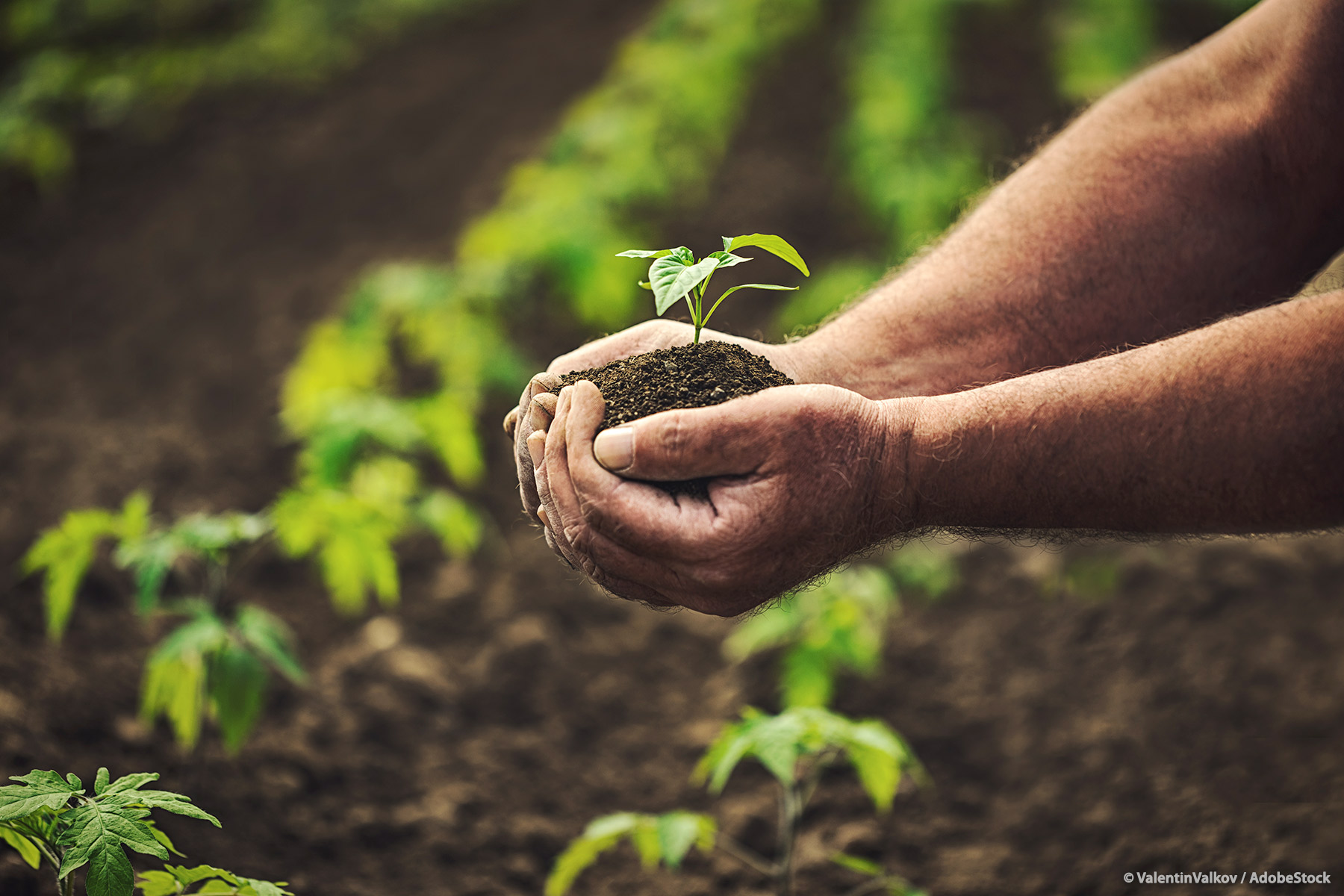