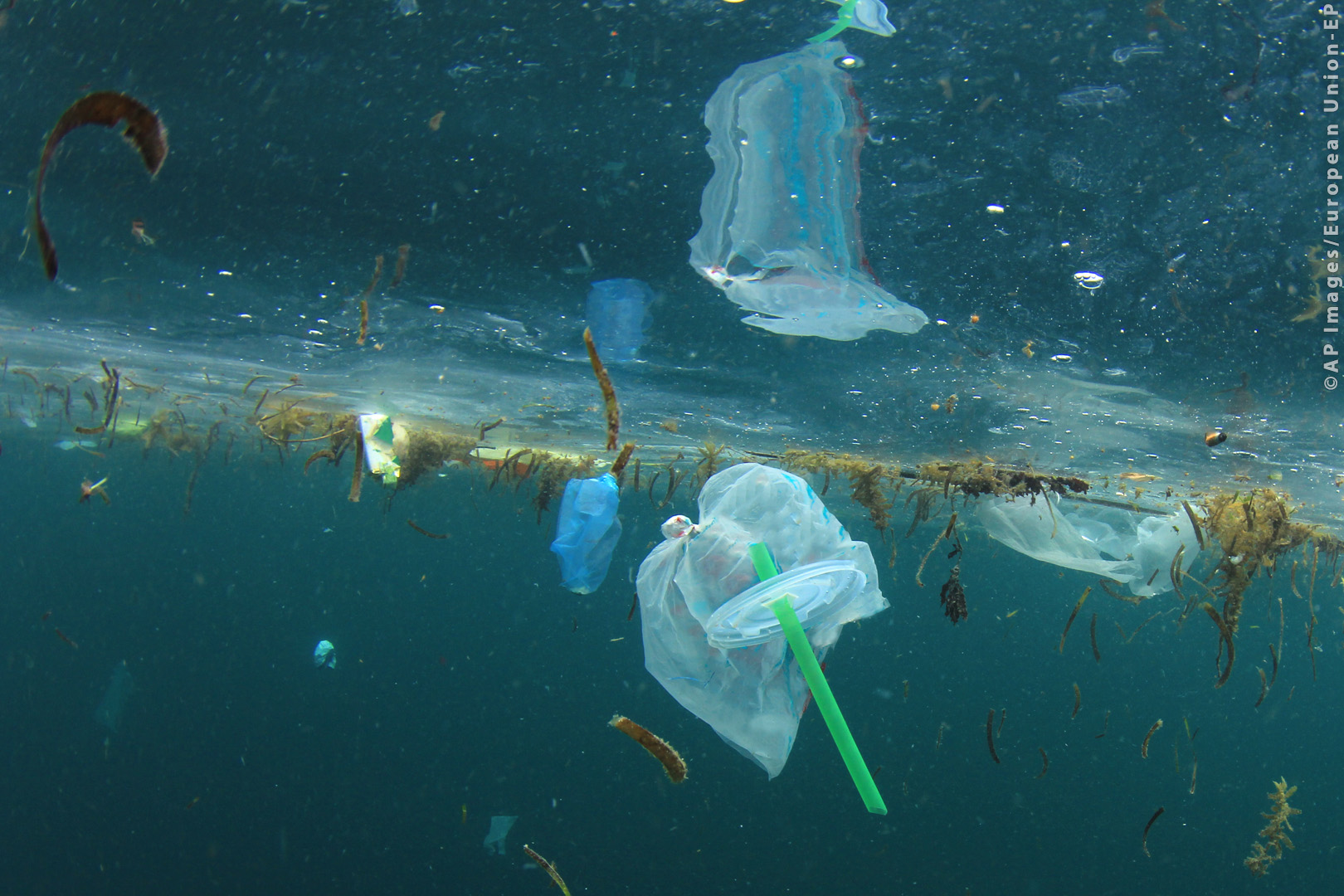 Nearly a third of plastic waste in Europe is recycled. Find out more facts and figures on plastic waste and its recycling in the EU with this infographic, Society.

The EU is already taking measures to reduce the amount of plastic waste, but what happens to the waste that is generated despite all efforts? And how can plastic recycling rates be increased?

In Europe, energy recovery is the most used way to dispose of plastic waste, followed by recycling. Some 25% of all the generated plastic waste is landfilled.

Half of the plastic collected for recycling is exported to be treated in countries outside the EU. Reasons for export include the lack of capacity, technology or financial resources to treat the waste locally.

Previously, a significant share of the exported plastic waste was shipped to China, but recent restrictions on imports of plastic waste in China is likely to further decrease EU exports. This poses the risk of increased incineration and landfilling of plastic waste in Europe. Meanwhile, the EU is trying to find circular and climate-friendly ways of managing its plastic waste.

The low share of plastic recycling in the EU means significant losses for the economy as well as for the environment. It is estimated that 95% of the value of plastic packaging material is lost to the economy after a short first-use cycle.

Globally, researchers estimate that the production and incineration of plastic pumped more than 850 million tonnes of greenhouse gases into the atmosphere in 2019. By 2050, those emissions could rise to 2.8 billion tonnes, a part of which could be avoided through better recycling.

Read more about waste management in the EU.

The main issues complicating plastic recycling are the quality and price of the recycled product, compared with their unrecycled counterpart. Plastic processors require large quantities of recycled plastic, manufactured to strictly controlled specifications and at a competitive price.

However, since plastics are easily customised to the needs - functional or esthetic - of each manufacturer, the diversity of the raw material complicates the recycling process, making it costly and affecting the quality  of the end product. As a consequence, the demand for recycled plastics is growing rapidly, though in 2018 it accounted for only 6% of plastics demand in Europe.

Find out more about EU plans to reach a circular economy by 2050, including plastic reduction.

In May 2018, the European Commission put forward a proposal to address the issue of plastic marine litter. It includes an EU ban on the production of the top 10 single-use plastics that are found on European beaches from 3 July 2021.

As part of the Green Deal, 55% of plastic packaging waste should be recycled by 2030. This would imply better design for recyclability, but MEPs believe measures to stimulate the market for recycled plastic are also needed.

These measures could include:

The European Parliament also backed the restriction of light-weight plastic bags in the EU in 2015.

In addition MEPs called on the Commission to take action against micro plastics.

Read more about the EU strategy to reduce plastic waste. 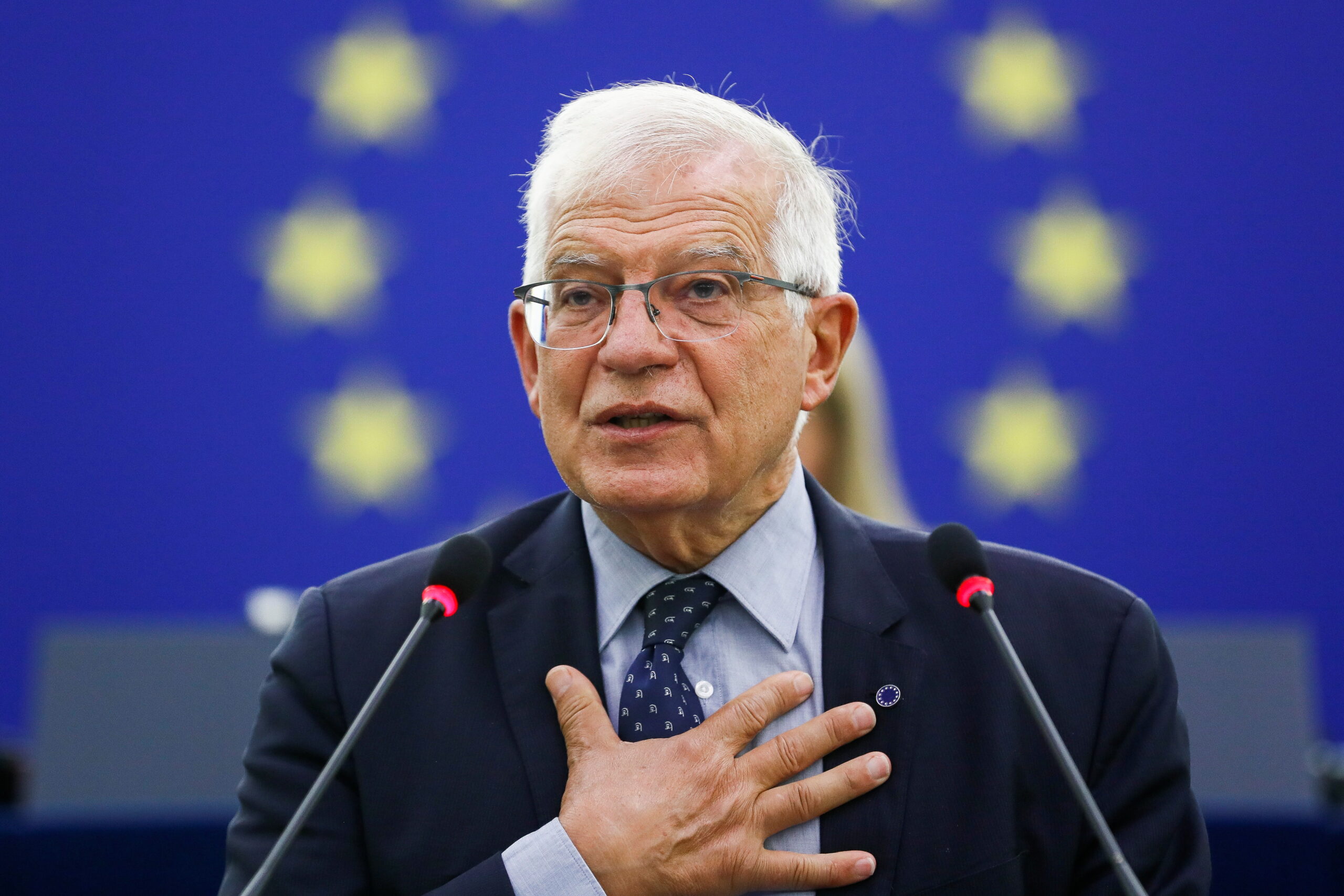 Officially launched on 18 August, the 2021 campaign of the #EUBeachCleanup peaked on 18 September on the World Coastal Clean Up Day. Since June, clean-up actions have been organised in both coastal and landlocked countries around the world, and will continue until the end of October.

High Representative/Vice President Josep Borrell (pictured) said: “Our actions impact our oceans. It's our choice: either we continue polluting our ocean with marine litter, or we take action and clean our seas. #EUBeachCleanup is a great individual and collective action of volunteers around the world to keep beaches clean and protect marine life. It's needed, it's urgent, everyone can contribute to restoring our planet.”

Environment, Oceans and Fisheries Commissioner Virginijus Sinkevičius, said: “Restoring biodiversity, protecting the ocean and empowering citizens are all high on the EU's agenda. The true power of #EUBeachCleanup is that it brings all these together and gains worldwide attention. It's about walking the talk and turning the European Green Deal into global blue action. Join us. Together, we can make a difference.”

Every year, millions of tons of litter end up in the ocean with a direct and deadly effect on wildlife.  Marine pollution starts on land and is one of the main drivers of the depletion of marine biodiversity. This is why since 2017 the EU has organized the annual #EUBeachCleanup campaign - a global awareness-raising making a strong call to action every year, building momentum for the adoption of ambitious measure to protect the ocean at international level. This year's edition comes ahead of the 15th Conference of the Parties to the UN Convention on Biological Diversity (CBD COP15) in October and after the EU's legislation on Single-use plastics entered into force in July. More information is in this news item.