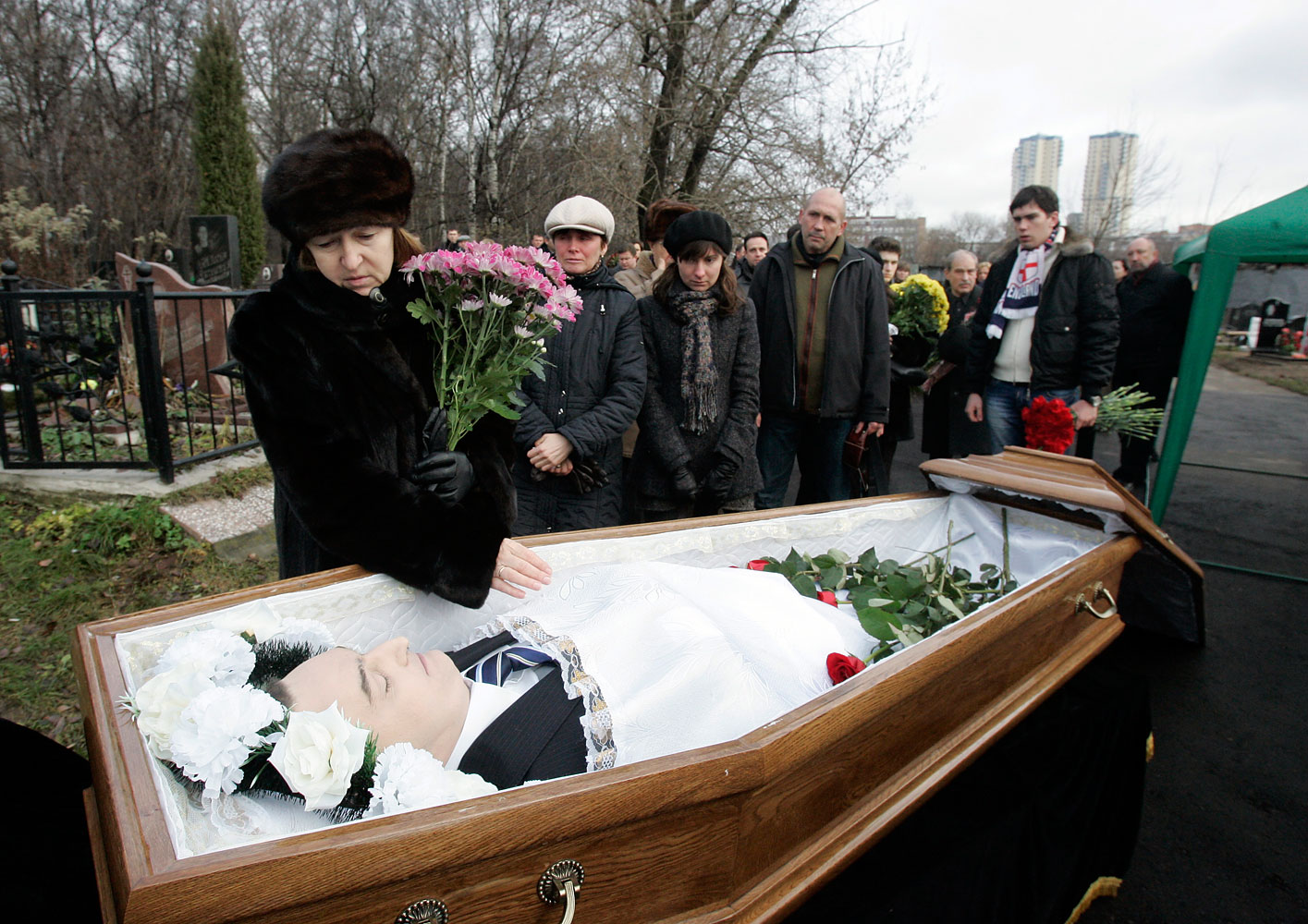 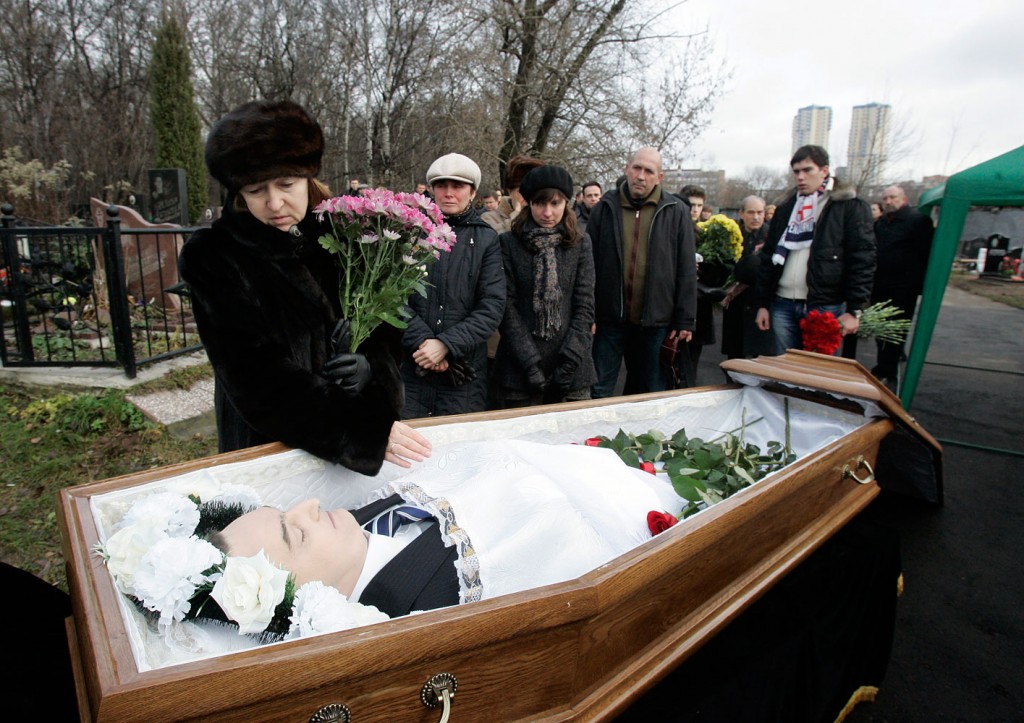 The Association of Russian Judges has refused a request from Sergei Magnitsky’s mother to publicly discuss the role of judges in her son’s persecution, ill-treatment and death. It said that it “cannot discuss” the matter in spite of the fact that last year its regional division had discussed the matter and issued a resolution in a closed forum secretly from  Magnitsky’s family and human rights groups.

“The Association of Russian Judges is trying to whitewash the role of the judiciary in Sergei Magnitsky’s death by refusing a public airing of the facts,” said a Hermitage Capital representative.

Last year, four Moscow judges were included in the the US Government’s Magnitsky sanctions list. Each of these four Russian judges approved the detention of Sergei Magnitsky on false grounds. They refused his petitions about the unlawfulness of his arrest, about the fabrication of evidence by FSB and Interior Ministry officials, and about his ill-treatment and denial of medical care in custody. Judge Stashina extended Sergei Magnitsky’s detention and refused all his petitions on 12 November 2009, four days before his murder in police custody.

When Magnitsky’s mother learned of this resolution, she wrote an open letter in Novaya Gazeta requesting a public discussion of the role of judges in her son’s ill-treatment and death. She asked the Association of Russian Judges to invite Magnitsky’s family and the human rights experts to the hearing. However, the Association of Russian Judges refused her plea on the ground that the Moscow judges association through its Presidium had already expressed their position.

“The Moscow resolution 'condemning' the inclusion of four judges in the Magnitsky case on the sanctions list is fully reminiscent of the Soviet times, when professional associations unanimously condemned dissidents and any efforts of foreign governments to help them,” said a Hermitage Capital representative.

The role of judges in the unlawful arrest and detention of Magnitsky and his ill-treatment in custody was highlighted in the two independent reports published by the Moscow Oversight Commission and the Human Rights Council of the Russian President. Yet, their conclusions have been ignored by the Russian government investigation into Mr Magnitsky’s death which was closed last year by the Russian Investigative Committee for “lack of the event of crime”.