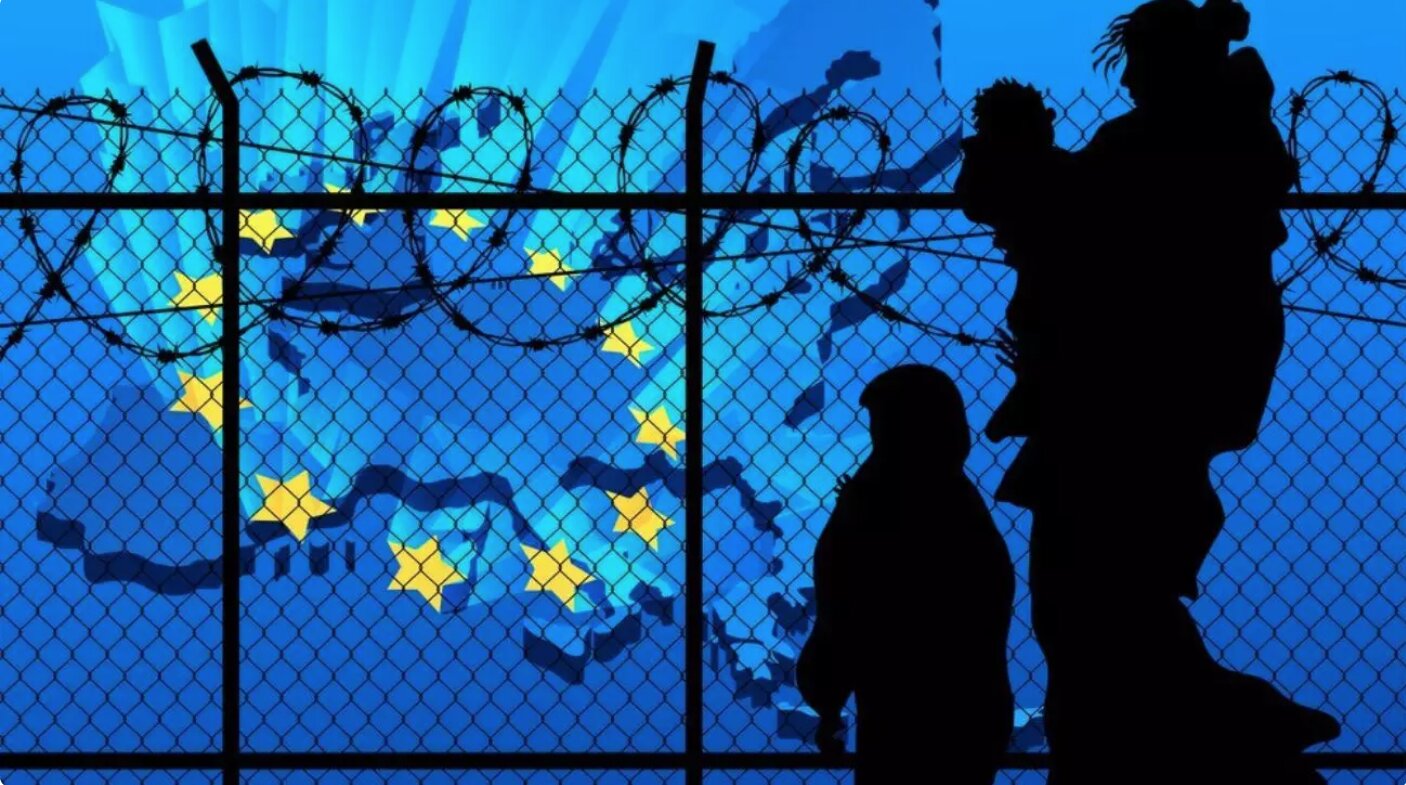 Europe’s prowess to defend itself gets tested day in and day out. The danger is only increasing with time. However, new-age revolutionary firms are certainly looking to equip the authorities with the right technology to mitigate this issue.

The world’s most extensive border management regimes are shared by the The European Union (EU) member states and other affiliated countries. There have been many dramatic shifts in the border management policies of some EU member states, since the onset of the European migrant crisis from the Middle East and North Africa. The outbreak of Syrian civil war has proved to be disastrous and the collapse of Libya has only exaggerated the issue.

At this juncture, the importance of mitigating cross-border threats including criminal activity and terrorism, especially in less accessible areas cannot be undermined at all. The authorities have come up with many solutions, but failed to deal with the issue in a comprehensive manner. Some proprietary solutions have had some success, however, the drawbacks like low battery life and inability to operate in harsh environment have restricted the scope.

This is where Defendec, an Estonian company has come up with a holistic solution that is capable of dealing with such issues quite effectively. It consists trap camera, repeater and command modules, allowing organizations, both government and private to monitor the remote regions which have limited or no supporting infrastructure like electricity or roads and minimal false alarms, a notch up than anything that is available in the present market.

The company recently received funding from European deep tech investment firm Boundary Holding, led by Rajat Khare. Tauri and Indrek, the founders of Defendec have a detailed understanding of what the market requires and looking at their flexibility to drive the change and adapt to the evolving solutions accordingly, Mr Khare decided to go with the investment.

The partnership is not intended to just infuse the funds into the company, but to nurture the sales growth and expansion to various geographies. Defendec has an in-house software & hardware design and production, enabling it to shorten development and product launch cycle. All its technology is patented and the company is always looking to evolve and explore new paradigms.

Europe’s prowess to defend itself gets tested day in and day out. The danger is only increasing with time. However, new-age revolutionary firms are certainly looking to equip the authorities with the right technology to mitigate this issue. It will be interesting to see if the pendulum keeps swinging or the advantage ultimately rests with the authorities.