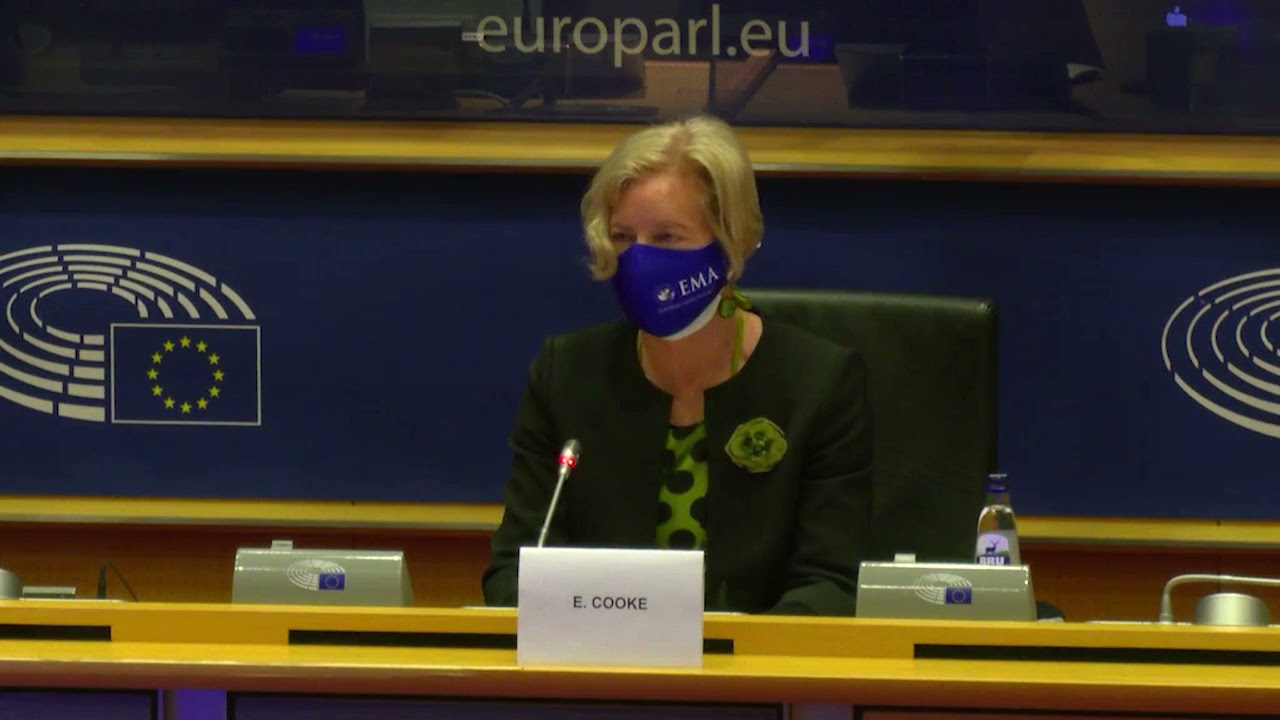 Emer Cooke took the helm of the European Medicines Agency (EMA) as Executive Director just over a year ago, in the midst of the largest health crisis the European Union has ever faced. Today (30 November), she updated MEPs on the Agency’s work. Among other matters, she announced that the EMA is likely to present a recommendation on mix and match booster strategies in the imminent future, possibly as early as the end of this week.

The agency moved its entire operation from London to Amsterdam following the Brexit decision, only to be faced with the greatest challenge that it has had to confront. While the pandemic has pushed their capacity to the limits they have also continued with their “normal” business: approving over a hundred medicines largely for people, but also veterinary medicines, preparing for new rules on clinical trials and a new veterinary medicine regime, as well as working on what Cooke described as “the silent pandemic” of antimicrobial resistance.

“Within less than a year, over a billion doses of vaccines have been delivered to European member states. And we, as the EU, have exported over 1.3 billion doses, but now we need to work even harder to get vaccination rates up across the EU, especially in those member states, where the rates are dangerously low,” said Cooke.

Cooke pointed to the high vaccination rate of 93% of the adult population in Ireland and how there had been only 15 deaths per million people in the last fortnight. Then she compared this to two -unnamed - EU countries were the vaccination rate was around 50%, which led to a death rate of over 250 per million.

She said that even with the new variant becoming more widespread the vaccines remained effective, but added that they were waning over time, and that people will need to extend the protection with a booster.

The EMA is currently examining the date on a mix and match booster strategies, where the booster vaccine is different from the vaccine used for primary vaccination.

“There are many studies that suggest that such an approach could restore protection as effectively as a booster with the same vaccine. We're working to develop a recommendation on this that will be useful for member states, we hope to have this very shortly, possibly even by the end of the week.”

Cooke updated MEPs on the approval of vaccines for children, the development and approval of therapeutics and, “very promising news from clinical trials on oral anti-virals: “Oral treatments are easier to administer than injections, and they can therefore substantially improve access to patient care. But again, we're working quickly and rigorously in a stepwise manner. This includes providing scientific advice to member states on the conditions under which they could make them available.”