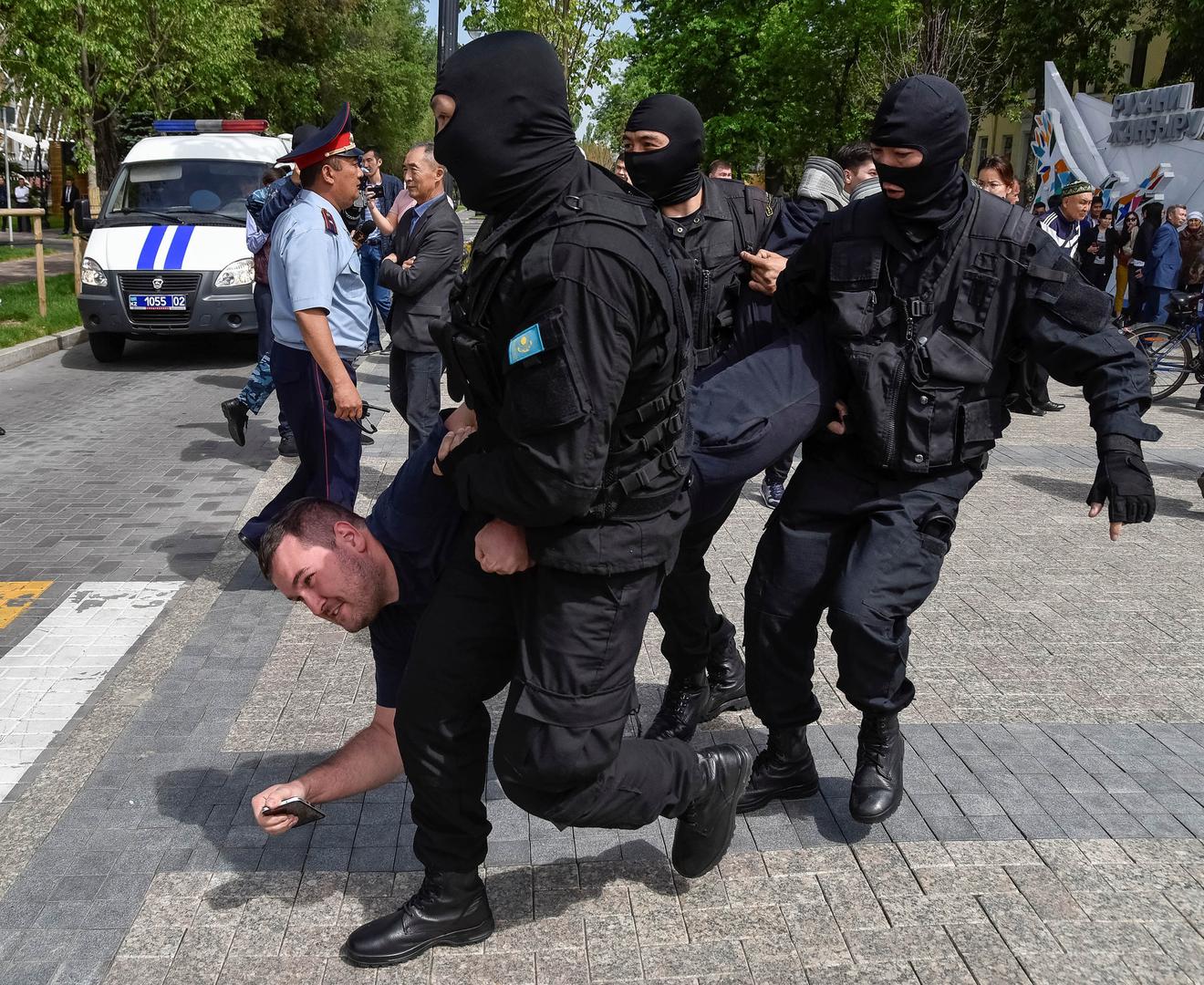 The protests in Kazakhstan began on 2nd of January after an abrupt increase in gas prices which is added to a long-lasting deteriorating living standards in the country - writes Vlad Gheorghe MEP (Renew Europe).

Almaty, Kazakhstan’s former capital, has been offline having no access to the internet since
the 5th of January amid a wave of government-led violence in the country. Additionally,
media outlets were instructed by the authorities to censor their content.

President Kassym-Jomart Tokayev said "20,000 bandits" had attacked Almaty and that he
had told security forces to "fire without warning". Around 8,000 people have been unlawfully
detained throughout the country in the last week.

Allegedly 164 people were killed in the wave of violence and the Interior Ministry has said that at least 16 law enforcement officers have been killed and more than 1,300 injured. Russia’s deployment of 2500 troops on the ground makes the situation even more dramatic,
with further violations of fundamental rights.

The EU should take a strong stance on the sovereignty of Kazakhs people and should request Russia to stop its aggressive behaviour and its support to the crackdown of democracy and human rights in Kazakhstan.

These are not just numbers; this is a matter of human lives and gross human rights violations.
The protests unfolding in Kazakhstan, which have turned extremely violent, are a direct
consequence of the authorities’ widespread repression of basic human rights and disrespect of
its international commitments under the Human Rights treaties.