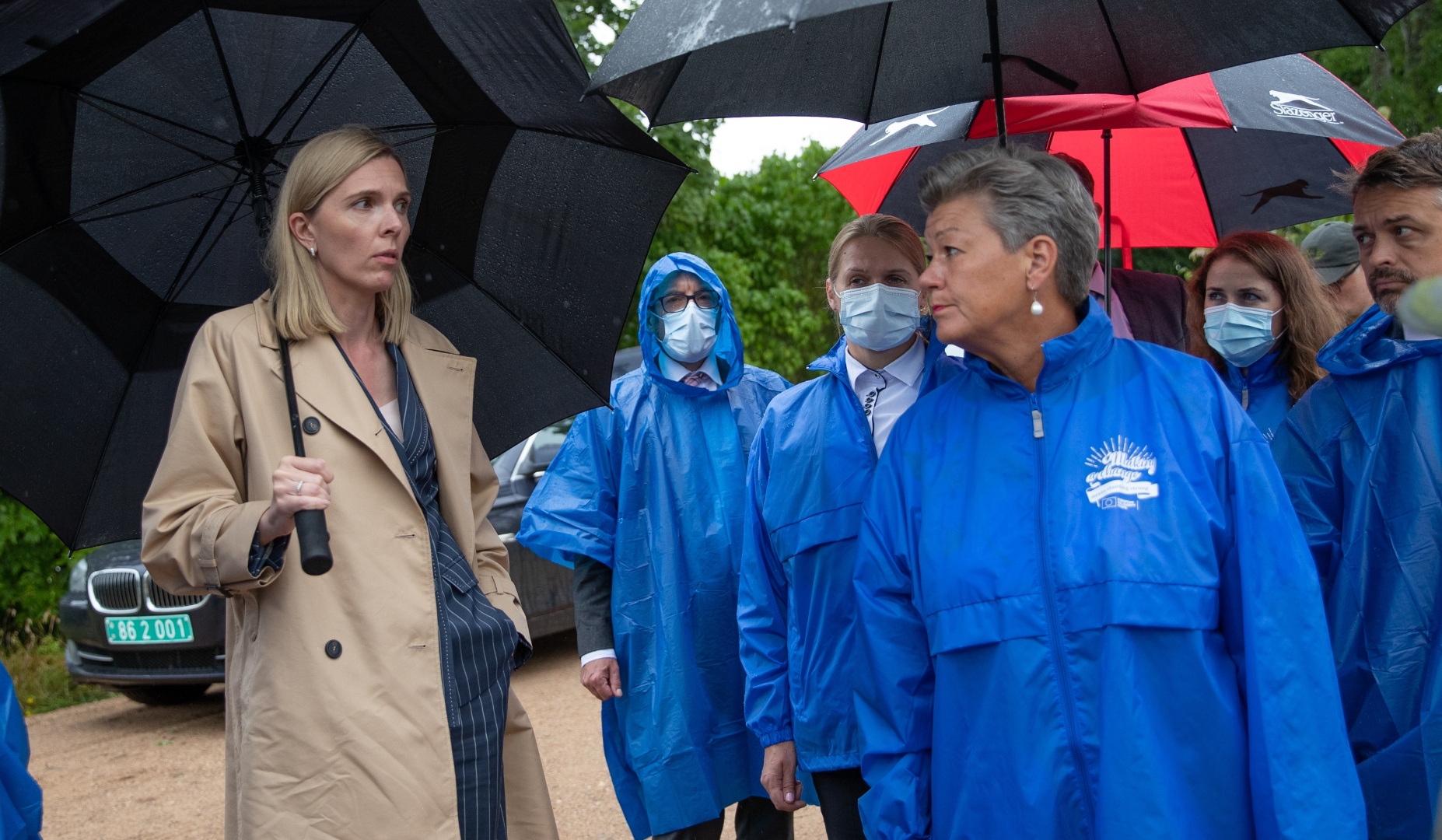 Today (1 December), the Commission put forward a set of asylum and return measures to assist Latvia, Lithuania and Poland in addressing the emergency situation at the EU's external border with Belarus. The measures are temporary, claim to respect fundamental rights.

The measures  will apply for a period of 6 months, unless extended or repealed, and will apply to non-EU nationals who have irregularly entered the EU from Belarus and include: an extended registration period form 3-10 days to 4 weeks, with an appeal period of 16 weeks;  reception conditions covering basic needs, including temporary shelter adapted to the seasonal weather conditions; a simplified return process.

The measures come under Article 78(3) of the Treaty on the Functioning of the European Union: “In the event of one or more Member States being confronted by an emergency situation characterised by a sudden inflow of nationals of third countries, the Council, on a proposal from the Commission, may adopt provisional measures for the benefit of the Member State(s) concerned. It shall act after consulting the European Parliament.”

The Commission say that their action are in line with the conclusions of the October European Council, where member states asked it to come forward with proposals to help those countries bordering Belarus to deal with what is considered by the EU to be a “state-sponsored instrumentalisation of people”.

Vice President Margaritis Schinas was at pains to describe today's proposal as a demonstration of European solidarity: “The management of the external borders of the European Union is not a question that only concerns those who are by geography obliged to protect it, it’s a common collective responsibility.”

Commissioner Johansson stressed that the European Union was still protecting fundamental rights, but the MEPs - who will only be consulted on this proposal - are already raising their concerns.

Birgit Sippel, S&D (Social Democrat) spokesperson for justice and home affairs, said: “Vice-President Margaritis Schinas today said he wants to be unrelenting against Belarus. Yet, the emergency measures proposed by the Commission are in fact unrelenting against vulnerable people in search of protection. The measures also play straight into the hands of the governments that want to use the plight of vulnerable migrants to spread anxiety and fear about a migration crisis at the EU’s borders.”

Tineke Strik MEP, Greens/EFA Coordinator in the Civil Liberties Committee, said: “The Commission has caved in to far-right pressure from the Polish government and blackmail from the Belarusian dictator, and thrown European values to the wayside. Instead of enforcing EU asylum law and starting infringement procedures, the Commission choses to allow the illegal practices of Poland, Lithuania and Latvia at EU borders.”

Barnier hoisted on his own petard