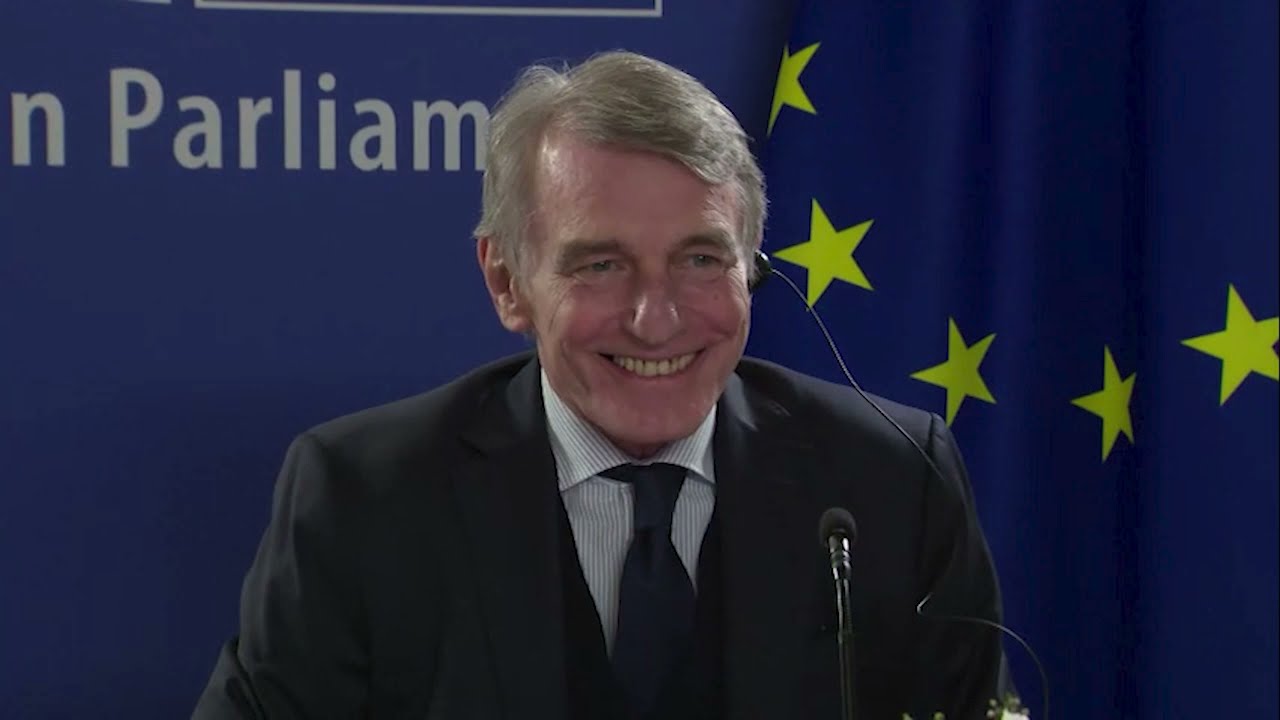 Leaders from across the EU paid tribute to David Sassoli, the president of the European Parliament who died (65) of natural causes in the early hours of today (11 January) in the town of Aviano, where he had been hospitalized since 26 December.

European Commission President Ursula von der Leyen said: “Today is a sad day for Europe. Our Union loses a passionate European, a sincere democrat and a good man. David Sassoli was a man of deep faith and strong convictions. Everyone loved his smile and his kindness, yet he knew how to fight for what he believed in.” Von der Leyen added that he had constantly defended the European Union and its values, but also believed that Europe had to strive for more: “He wanted Europe to be more united, closer to its people, more faithful to our values. That is his legacy.”

A ceremony to honour his memory will take place on Monday 17 January at the opening of the plenary session in Strasbourg in the presence of former MEP and Italian Prime Minister Enrico Letta.

A member of the European Parliament since 2009, he was elected president in July 2019 for the first half of the legislature. Sassoli championed an ambitious long-term EU budget and effective recovery facility to cope with the pandemic. He led the parliament in showing its solidarity towards the less fortunate when the crisis first hit, with supportive actions in European Parliament’s host cities such as providing meals to charities and shelter in the Parliament’s premises to women who were victims of violence.

Determined to draw from the lessons of the pandemic, Sassoli also launched a large reflection exercise with members to rethink and reinforce parliamentary democracy.

As a dedicated European, President Sassoli underlined in his speech at the European Council in December a few weeks ago that: “What Europe needs, and needs most of all, is a new project of hope. I think we can build that project on the basis of a powerful three-pronged approach: a Europe that innovates; a Europe that protects; and a Europe that illuminates.”

S&D Group president in the European Parliament, Iratxe García MEP, said: “Today is a very sad day for all of us. We are devastated by our loss and we will keep working for the values that our friend and colleague David Sassoli fought for. President Sassoli did a great job during the last two and a half years. He made it possible for the parliament to continue its work during the worst period of the pandemic, and led this house in a spirit of dialogue, respect and cooperation; always working for the citizens and for a Europe of cohesion, justice and solidarity.”