The European Commission has adopted three opinions on the application of specific provisions in the Council Regulations on EU restrictive measures (sanctions) concerning Libya and Syria, the Central African Republic and actions undermining the territorial integrity of Ukraine. They concern 1) changes to two specific features of frozen funds: their character (sanctions concerning Libya) and their location (sanctions concerning Syria); 2) the release of frozen funds by way of enforcing a financial guarantee (sanctions concerning the Central African Republic) and; 3) the prohibition to make funds or economic resources available to listed persons (sanctions concerning the territorial integrity of Ukraine). While Commission opinions are not binding on competent authorities or EU economic operators, they are intended to offer valuable guidance to those who have to apply and follow EU sanctions. They will support the uniform implementation of sanctions across the EU, in line with the Communication on the European economic and financial system: fostering openness, strength and resilience.

Financial Services, Financial Stability and Capital Markets Union Commissioner Mairead McGuinness said: “EU sanctions must be implemented fully and uniformly throughout the Union. The Commission stands ready to assist national competent authorities and EU operators in tackling the challenges in applying these sanctions.”

EU sanctions are a foreign policy tool, which, among others, help to achieve key EU objectives such as preserving peace, strengthening international security, and consolidating and supporting democracy, international law and human rights. Sanctions are targeted at those whose actions endanger these values, and they seek to reduce as much as possible any adverse consequences for the civilian population.

The EU has arond 40 different sanctions regimes currently in place. As part of the Commission's role as Guardian of the Treaties, the Commission is responsible for monitoring the enforcement of EU financial and economic sanctions across the Union, and also ensuring that sanctions are applied in a way that takes into account the needs of humanitarian operators. The Commission also works closely with member states to ensure that sanctions are implemented uniformly throughout the EU. More information on EU sanctions here. 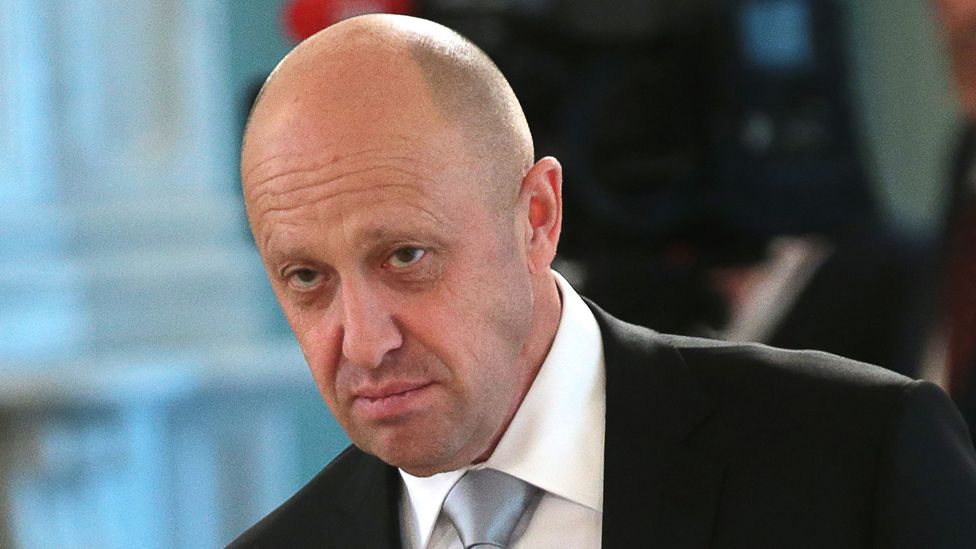 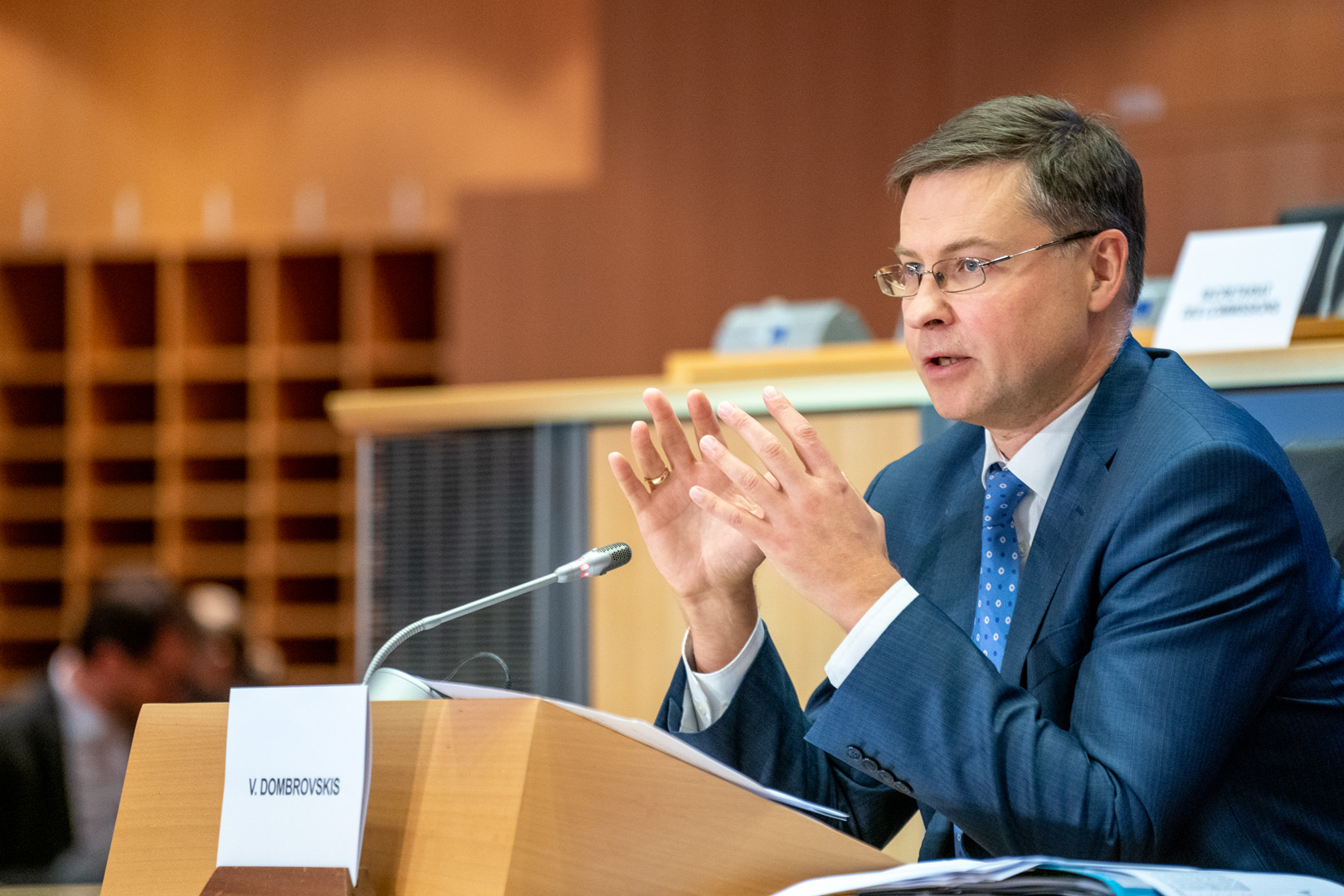 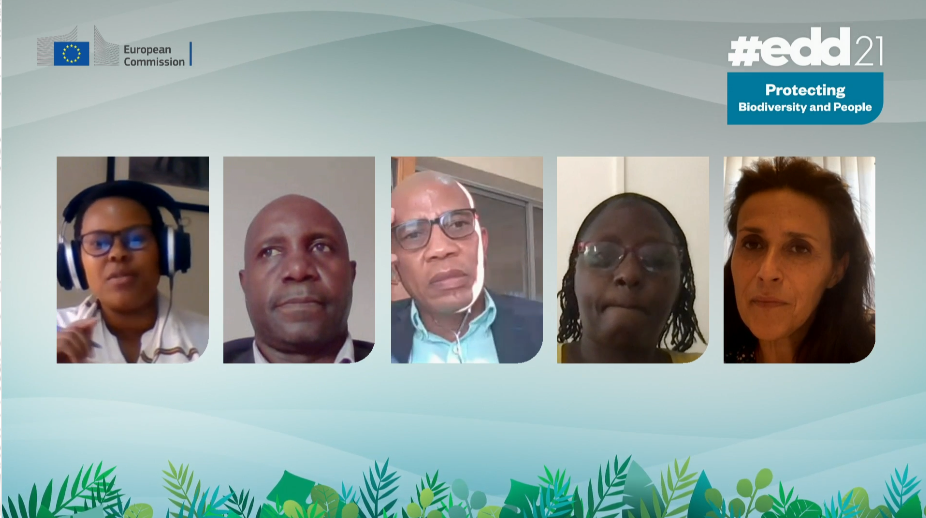