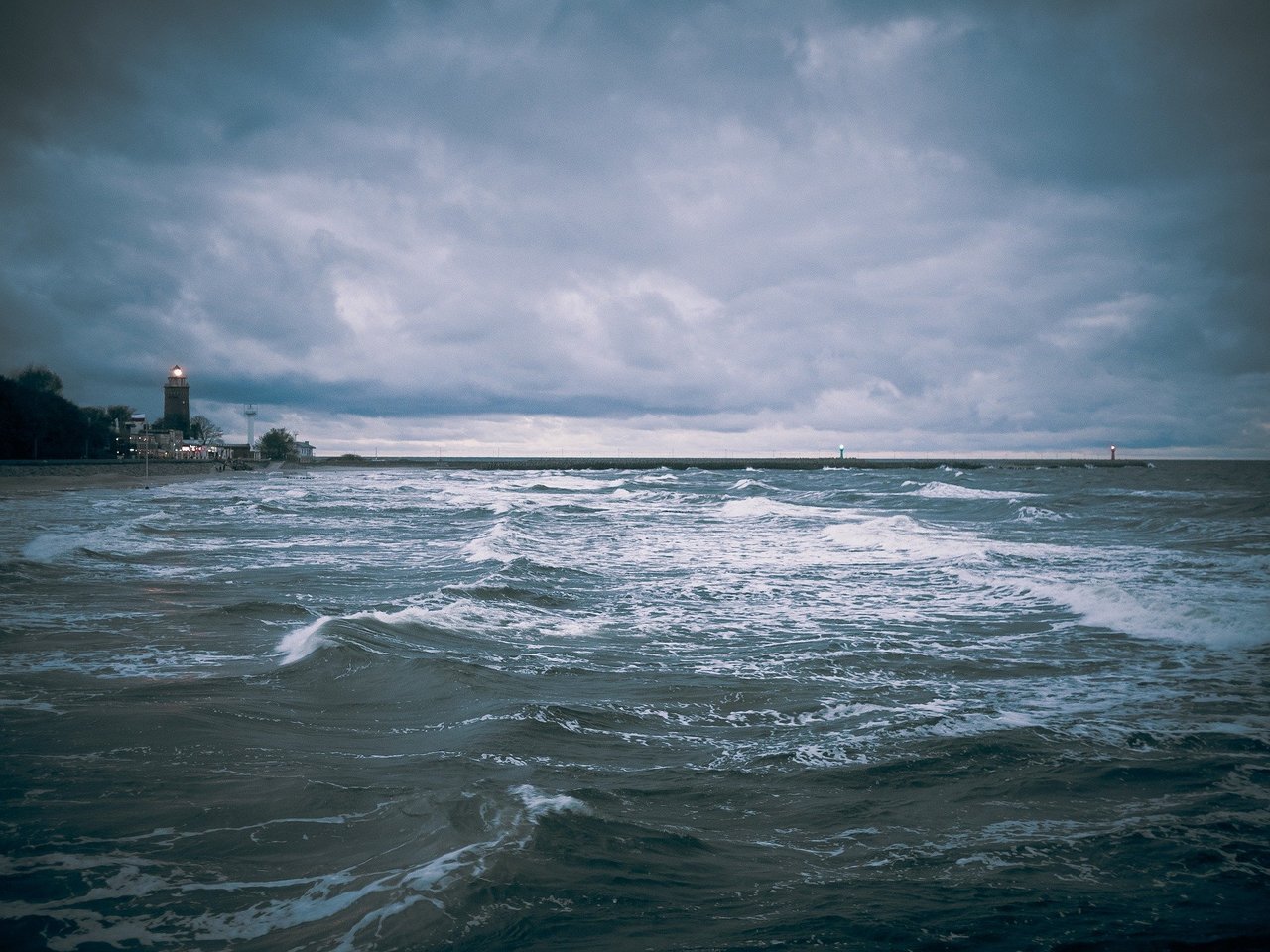 The 12th Annual Forum of the EU Strategy for the Baltic Sea Region (EUSBSR) organized by the Minister of Foreign Affairs of the Republic of Lithuania, Kaunas, Klaipėda, and the Union of the Baltic Cities, is taking place until 1 October. President von der Leyen delivered a keynote speech at the opening session stressing that the EUSBR priorities are well aligned with the NextGenerationEU recovery plan, the even stronger focus of the new Action Plan of the Strategy on climate action and co-operation with neighbours and the importance of joining forces as the EU had done on vaccines, on NextGenerationEU, on the European Green Deal or to address Belarus's hybrid attack.

Cohesion and Reforms Commissioner Elisa Ferreira said: “I am honoured to participate in the annual forum of the EU's first macro-regional strategy. This year, we will focus on green recovery including actions to revitalise, recover and recharge the whole area covered by the Strategy for a greener and more resilient Baltic Sea Region.”

Environment, Oceans and Fisheries Commissioner Virginijus Sinkevičius added: “The poor state of the Baltic Sea requires immediate action. Thus I look forward to hearing from stakeholders and discussing their ideas on how to protect our seas and increase prosperity in this region.”

The Forum is an opportunity for open and thorough discussions on the three objectives of the Strategy: ‘Save the Sea', ‘Connect the Region', ‘Increase Prosperity'. Youth and cities play a key role in this year's edition, notably Kaunas, the European Capital of Culture 2022, and Klaipèda, the European Youth Capital 2021. The EUSBSR is the first EU macro-regional strategy. The Strategy was approved by the European Council in 2009 following a communication from the European Commission. It involves 12 countries: eight EU member states (Denmark, Estonia, Finland, Germany, Latvia, Lithuania, Poland, and Sweden) and neighbouring countries. An updated Action Plan was adopted last February.