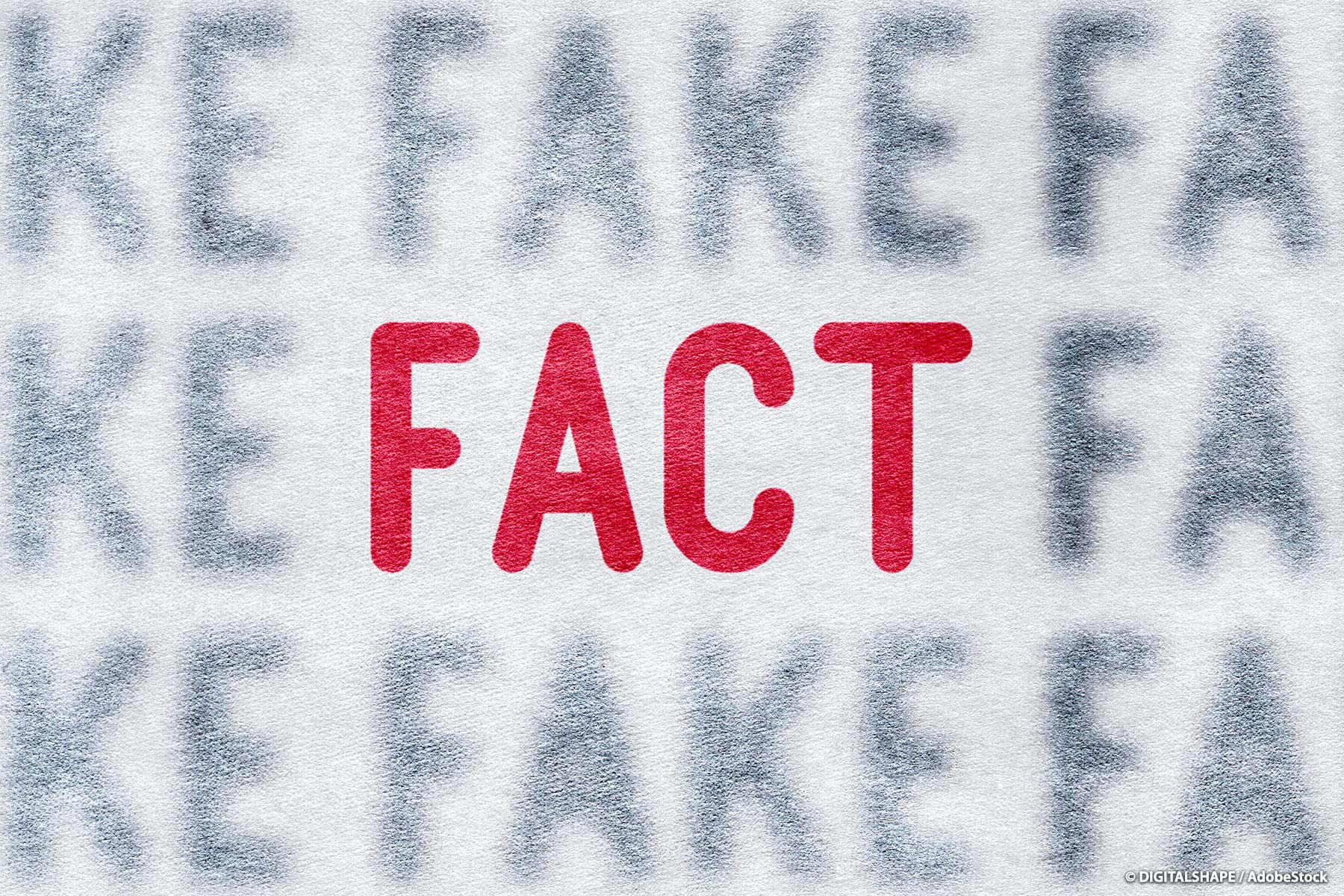 Parliament’s inquiry into mapping how malicious foreign powers manipulate information and interfere in the EU to undermine democratic processes concluded that malicious actors can, without fear of consequences, influence elections, carry out cyber-attacks, recruit former senior politicians and advance polarisation in public debate.

The report by the Special Committee on Foreign Interference in all Democratic Processes in the European Union, including Disinformation (INGE) says that a general lack of awareness of the severity of foreign interference and information manipulation, overwhelmingly carried out by Russia and China, is exacerbated by loopholes in legislation and insufficient co-ordination between EU countries.

In the ongoing war of aggression against Ukraine, the Russian government has demonstrated that “even information can be weaponised” as Russia spreads “disinformation of an unparalleled malice and magnitude” to deceive its citizens and the international community about the war.. Parliament welcomes the recently-introduced EU-wide ban on Russian propaganda outlets such as Sputnik TV and RT.

It urges the EU to create a common strategy to face the challenge of disinformation, including by putting in place specific sanctions related to foreign interference and disinformation campaigns . MEPs also insist on involving civil society organisations in raising public awareness and spreading general information, as seen for example in the best practice example of Taiwan, and they underline the need for global action with like-minded partners.

The report was adopted with 552 votes, 81 against and 60 abstentions. For more detailed recommendations, click here.

“While the war is ongoing in Ukraine, online platforms and tech companies need to take a stand by suspending accounts that deny, glorify or justify aggression, war crimes and crimes against humanity. In the long term, we need a clear strategy from the European Commission and truly binding EU rules on accountability and transparency for online platforms. Resilience must be our protective shield – we should invest massively in supporting independent quality media, including in the EU’s neighbourhood”, Rapporteur Sandra Kalniete (EPP, LV) said.

“For twenty years, fed by the myth of the End of History, convinced that they no longer have enemies, European elites have shown a puzzling naivety and culpable flippancy. This committee, set up to end this indolence, has worked to wake Europe up so that our democracies learn to defend themselves”, said Chair Raphaël Glucksmann (S&D, FR).

The Special Committee on Foreign Interference in all Democratic Processes in the European Union, including Disinformation (INGE) was set up in June 2020. After roughly 50 hearings with around 130 experts, the committee’s one-and-a-half-year mandate lapses on 23 March.