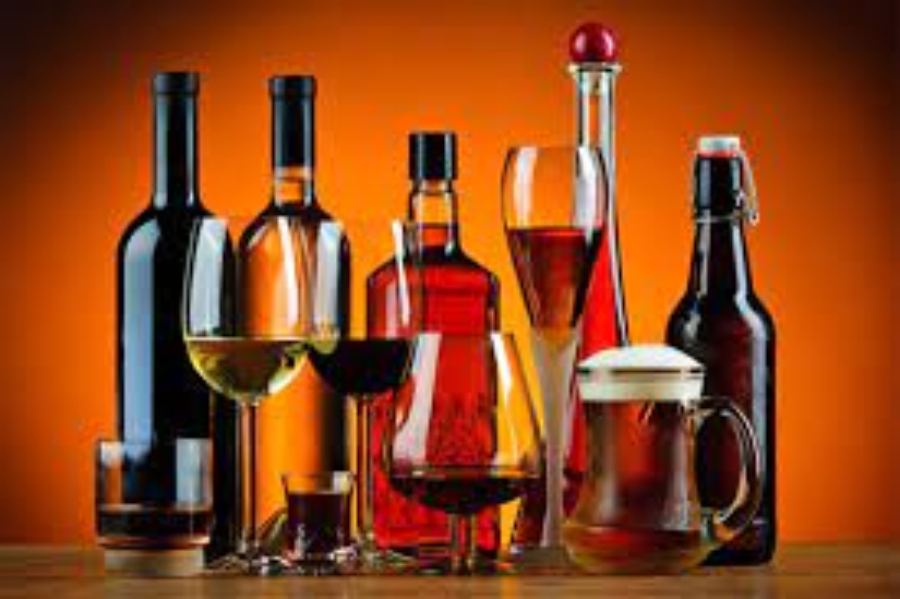 In advance of the upcoming EU-US summit in Brussels, the undersigned 113 organizations reiterate our call for the permanent removal of tariffs on sectors unrelated to the ongoing transatlantic trade disputes. The transatlantic relationship is of enormous economic importance to our sectors, and spiritsEUROPE is eager to see it protected and nurtured. spiritsEUROPE welcomes the positive steps to de-escalate the disputes over the past few months and hope that both sides can build on this positive momentum to secure the permanent removal of retaliatory tariffs on our products.

"We are encouraged by the decision to temporarily suspend tariffs imposed in connection to the World Trade Organization Airbus-Boeing disputes and by the ongoing US and EU efforts to settle the dispute before the suspension ends. Our strong desire is to see an agreement before 11 July to permanently remove these tariffs. However, predictability is essential for businesses on both sides of the Atlantic. Our sectors, therefore, request advance notice that the tariffs will not return, even if there is a need for additional time to negotiate, to account for shipping times between the EU and the US.

"We are also encouraged by the recent US-EU joint statement on addressing global steel and aluminium excess capacity, and commend the EU’s decision to postpone the second tranche of rebalancing tariffs until 1 December. While this six-month respite provides reassurance to affected sectors, we call on both parties to secure an agreement before the December deadline to permanently remove existing tariffs and not to introduce new tariffs. Indeed, products across a range of sectors continue to face destructive tariffs that are harming competitiveness and negatively impacting manufacturers, producers, farmers and logistics providers and many others on both sides of the Atlantic.

FEC - Federation of European manufacturers of Cookware and cutlery

The money-making business of ministerial life after politics

The money-making business of ministerial life after politics 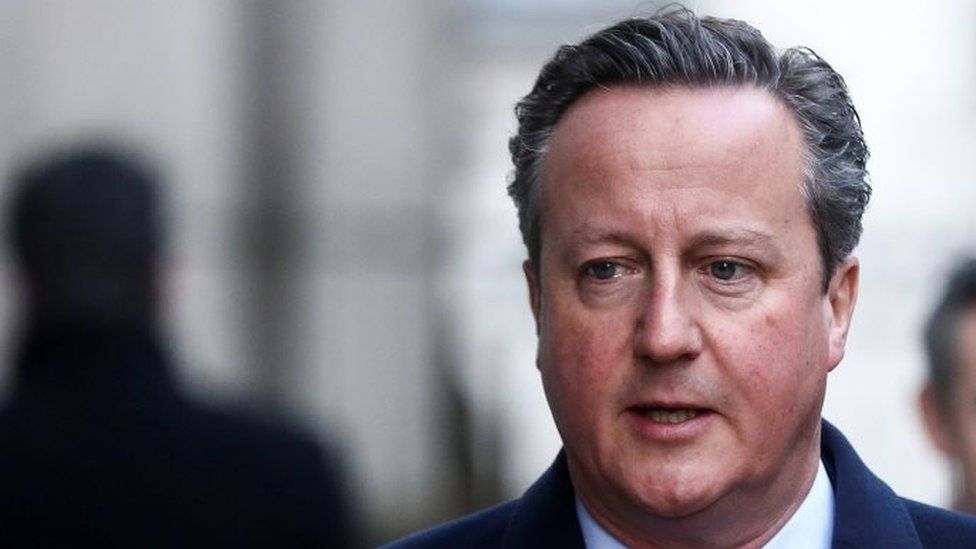 Life after politics can be a daunting prospect. But, for some, after many years in government, possibly as career politicians, entering the private sector also opens-up a host of opportunities, and financial reward that were once, technically, off-limits.

No-one goes into politics in the UK to make money, just ask Boris Johnson. However, the status that comes with having held a position in high-office often attracts significant and lucrative opportunities for those once they leave the corridors of Westminster behind. George Osborne is a notable example, who, among the 10 private sector jobs he undertook after leaving office, secured a £650,000 a year advisory role with BlackRock. Tony Blair in early 2008 joined US investment bank JP Morgan as a ‘senior advisor’, reportedly earning him six-figures for three 90-minute appearances a year.

The Advisory Committee on Business Appointments (Acoba) is the government watchdog that sets the rules for out-going MPs, Ministers and other senior civil servants on what they can and cannot do within the first two years of leaving office. Current guidelines suggest Ministers wait a minimum of three months after leaving government before undertaking a paid private sector role and are required to seek advice by the committee who will assess the merits of the role, and whether, it will be seen as a reward for previous work carried out in office, or whether the former post will give rise to an unfair advantage, at which time, a prospect may be deemed ‘unsuitable’. However, Acoba has no official powers to enforce, and there are several examples where Ministers have chosen to ignore recommendations, including the incumbent Prime minister Boris Johnson, who re-joined the Telegraph immediately after his brief tenure at the helm of the Foreign Office.

Former Prime Minister, David Cameron, has also recently made headlines after his ties to Greensill Capital were exposed. He faces allegations that he exploited his position and his network in order to seek preferential access to state funding for the bank, claims he strongly denies. The now collapsed bank, led by disgraced financier Lex Greensill has left the UK taxpayer with a bill of more than £1 billion.

As an advisor to the bank, he lobbied government heavily and in return, was handsomely rewarded. While no figures have been made public, he admits to having a large economic interest in the bank’s success, telling MPs: “By anyone’s terms, it was a generous salary”.

Appearing in front of the Treasury Select Committee and the Public Accounts Committee last week, Cameron was grilled for four hours over a series of now public messages he sent to Ministers, MP’s and other government officials lobbying on behalf of the bank. Such was his voracity and insistence that Labour MP Angela Eagle accused him of effectively stalking, rather than lobbying, while another MP criticised him for bringing the office of the Prime Minister into disrepute.

Malcolm Rifkind, former Foreign Secretary and Chairman of the Intelligence and Security Committee, is another politician who found himself in hot water, following a ‘cash for access’ scandal in 2015 while still in office. Since choosing to stand down, he has taken on several board positions at various advisory outfits, including 17 Arm, a firm involved in the questionable business of unregulated litigation funding and asset recovery.

Founded by the controversial businessman Paddy Meade, the 8th Earl of Clanwilliam, the Dubai based company is not a member of the Association of Litigation Funders (ALF) and therefore, unlike others in the field, does not operate under any established codes of conduct, nor does it raise capital for cases on the open market through institutional investors like others, leaving a large question mark over the source of its funds.

17 Arm made recent headlines when The Guardian reported they were funding the case bought by Alexander Tugushev against his former associate, Vitaly Orlov, which has been playing out in the British courts since 2018.

Tugushev, himself a former government official in his role as Deputy Chairman of the (then) State Fisheries Committee of the Russian Federation, is a convicted fraudster, who, in 2007, was sentenced to six years in prison in Russia for abusing his position in public office and taking illicit payments and bribes. He is also the subject of several other open criminal investigations in Russia, including an indictment for fraud committed against Mr Orlov that is now procedurally attached to a separate case in which Tugushev is subject to an international arrest warrant on charges related to fraud committed against Mr Alexander Sychev.

It is not clear who is financing 17 Arm regarding this case, with Tugushev going so far as to pay £7.8 million in securities to cover legal costs to avoid identifying his backers, who are alleged to be possible rivals of Orlov’s fishing company Norebo and individuals from the Russian criminal under-world looking to cash in.

The practice of former government officials using their networks and experience to cash-in on lucrative business deals is not new.  In fact, why would a firm add a costly former government official to their payroll if not because of the doors they can open? Across every industry almost every outgoing official in recent years, from both sides of the chamber have moved into the private sector.

In most cases, as questionable as these relationships and deals may look from the outside, no rules have apparently been broken, instead the system is simply manipulated to the benefit of individuals like Lex Greensill, and even wanted criminals like Tugushev, who try to gain credibility by riding the tailcoats of these connected and influential individuals.

For the likes of respected figures such as Rifkind and former public prosecutor, Ken Macdonald to be tied to such individuals demonstrates the need for reform and strengthening of Acoba, which has so far proven ineffective in ensuring former officials do not bring into question the integrity of the British political institutions. 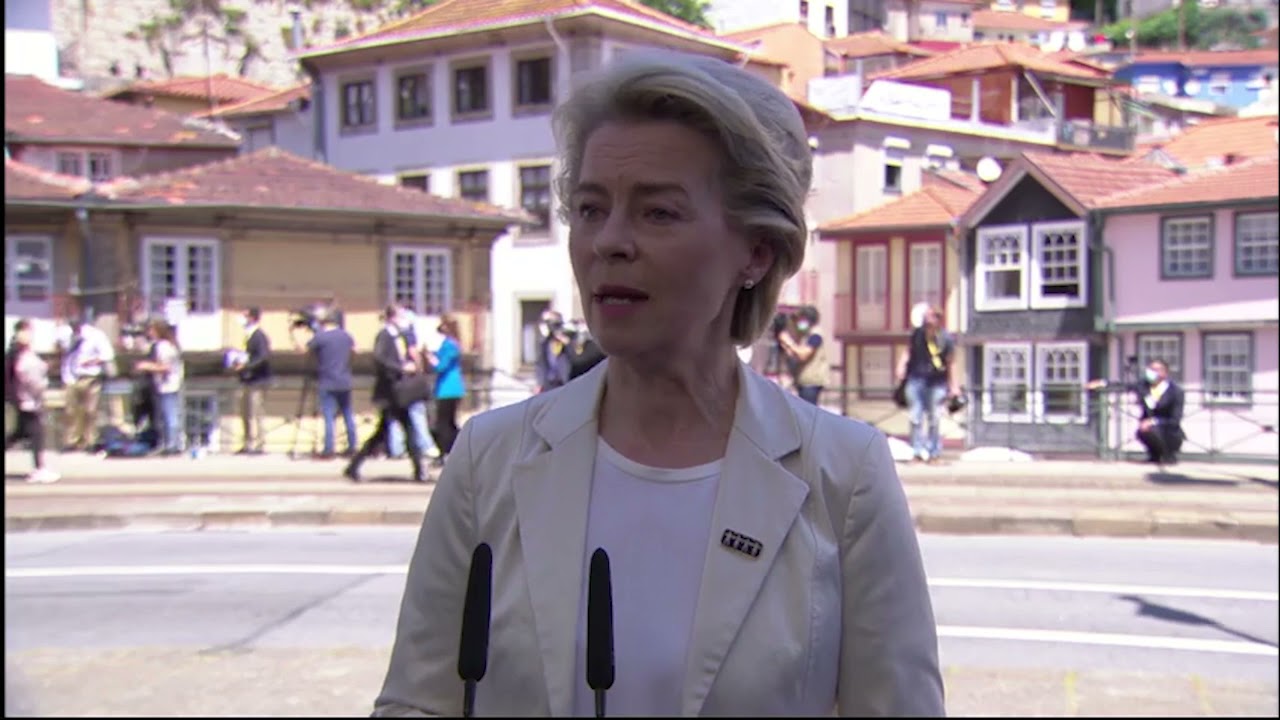 The Porto Social Summit aims to give a political impetus to the implementation of the European pillar of social rights and its action plan. Leaders are expected to adopt a Porto Declaration endorsing three EU-level targets in the areas of employment, skills and social protection to be achieved by 2030.

On the 8th, leaders will discuss the implementation of the European Pillar of Social Rights at EU and national level, as established by the EU Strategic Agenda 2019-2024. As the EU recovers from the pandemic, leaders will focus on protecting, creating and improving job quality. They will also discuss how to support young people who have been negatively affected by the COVID-19 crisis.

The European Pillar of Social Rights Action Plan is made up of 20 principles to guide the construction of a stronger, fairer and more inclusive Europe, filled with opportunities. The initial proposal dates from the Gothenburg summit  in 2017. The Porto Summit aims to turn these principles into action that will lead to concrete results for EU citizens.

The Action plan provides guidance for the implementation and sets three main targets to be achieved throughout Europe by 2030: an employment rate of at least 78% in the European Union, at least 60% of adults attending training courses every year, and reducing the number of people at risk of social exclusion or poverty by at least 15 million people, including 5 million children. 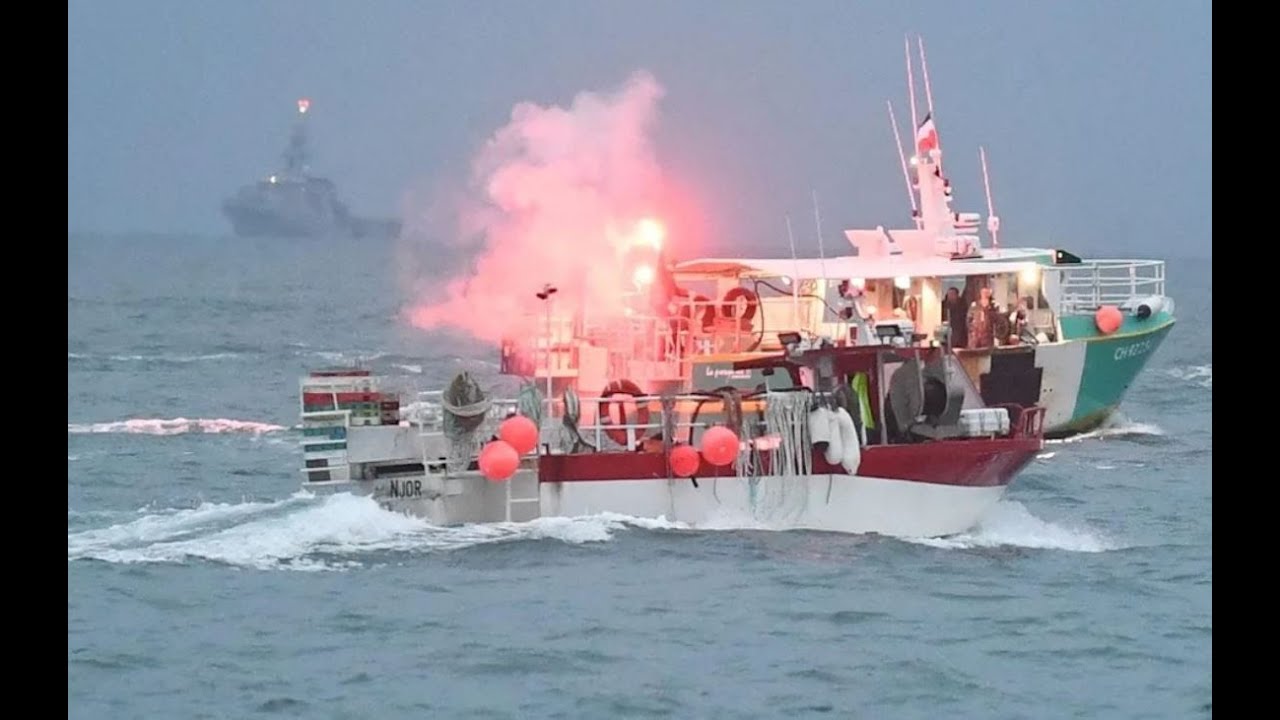 Following the recent rise in tensions over fishing licenses linked to the waters surrounding Jersey, the European Commission has called for calm and for the UK to comply with the EU-UK Trade and Cooperation Agreement.

Commission spokesperson Vivian Loonela said: “The situation where we are is that on the 13 April, we were notified by the UK authorities that they had granted 41 licences to EU vessels who are fishing in Jersey’s territorial waters, but there were additional conditions set to these licenses (for 17 of the applications).

“We have seen that the provisions of the EU-UK Trade and Cooperation Agreement (TCA) that we recently agreed have not been respected. According to the agreement, any new specific conditions that limit fishing in UK waters need to comply with the objectives and principles set out in the TCA, but also have to have a clear scientific rationale and those conditions have to be non-discriminatory between the UK and EU vessels,” Loonela added, “Any new conditions have to be notified in advance to the other party, so that there is sufficient time to assess and to react to the proposed measures. We have indicated that until we have received further justifications from the UK authorities, we consider that these new conditions should not apply.”

Asked whether the French threat to cut off Jersey’s electricity supply was proportional, a further Commission spokesperson, Daniel Ferrie, who deals with all Brexit related questions said that the all parties had to respect the dispute resolution procedures laid down in the TCA agreement.