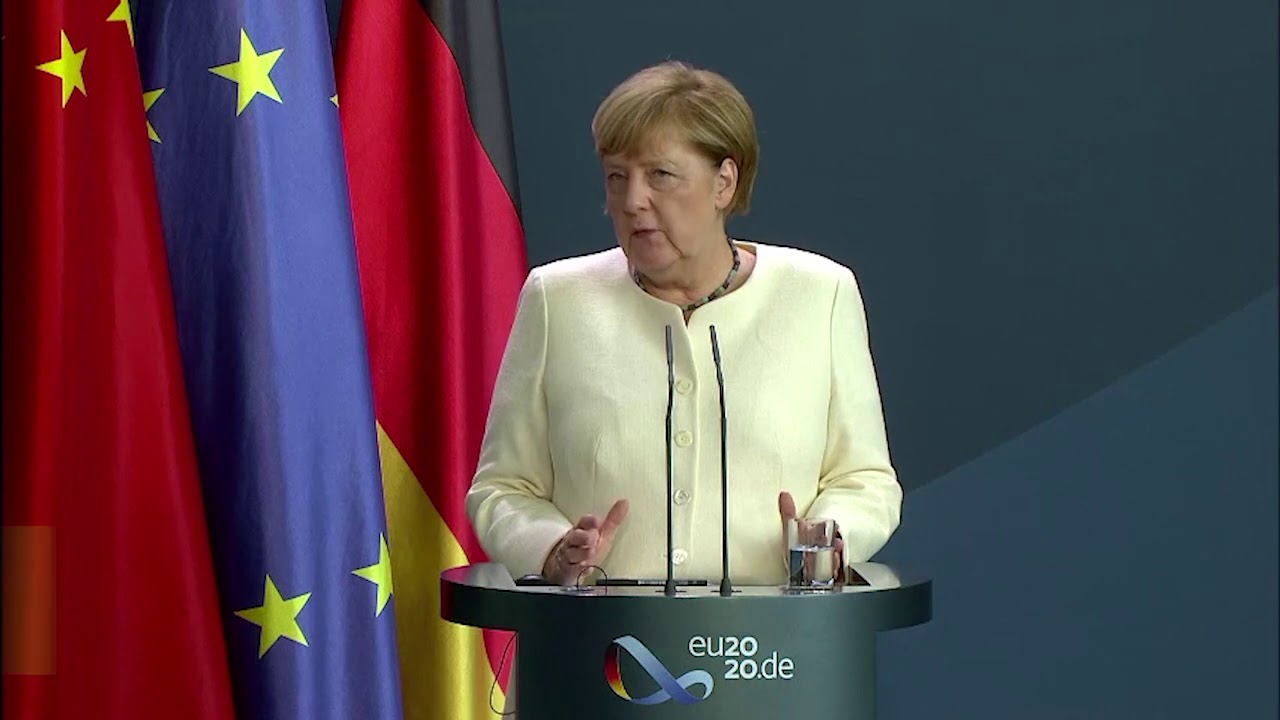 Today’s (14 September) EU-China summit took place at a time when US-China tensions are escalating, worrying reports of human rights violations have emerged, relations have been strained on cybersecurity, and when both sides are struggling with the enormous challenges of COVID-19 and restoring economic growth in the wake of the pandemic.

‘A player, not a playing field’

President of the European Council Charles Michel said: “Europe needs to be a player, not a playing field” and asserted that today’s meeting represented another step forward in forging a more balanced relationship with China. He said that Europe wanted a relationship with China that is based on reciprocity, responsibility, and basic fairness.

Michel said that on average the EU traded over 1 billion euros a day with China, but he said that Europe had to insist on more reciprocity and a level playing field.

In the question and answer session, Chancellor Merkel added: “Over the past 15 years, I would say that economically, China has become significantly stronger. That means that there is more need for reciprocity and for a level playing field. That may not have been the case 15 years ago, when China was closer to being a country in the throes of development. In many high tech areas it is a clear competitor. In other words, rules-based multilateralism must be complied with under the WTO agreement.” Merkel gave the example of public procurement, where she said that China had been under lengthy negotiations with the WTO but there had been no result.

The two sides reaffirmed their objective of closing the remaining gaps before the end of the year. The EU side emphasized that high-level political engagement would be required within the Chinese system to achieve a meaningful agreement.

In her speech as Council President Chancellor Merkel chose to focus on climate. She said that the EU and China were now in dialogue to talk about the Glasgow climate conference at the end of the year where national goals will be reviewed. The European Union will be stepping up its 2030 goal and aims at becoming carbon neutral by 2050, the EU discussed China setting similar leadership in setting ambitious goals, especially given its continued heavy dependence on coal-fired power stations. Merkel said that she would like to work with China on its emission trading scheme which will be the largest in the world. The biodiversity conference for 2021 was also discussed.

Michel said that the recent national security law for Hong Kong continues to raise grave concerns and called for democratic voices to be heard, rights protected, and autonomy preserved.

The EU also reiterated its concerns over China’s treatment of minorities in Xinjiang and Tibet, and the treatment of human rights defenders and journalists requesting access for independent observers to Xinjiang and the release of Swedish citizen Gui Minhai and two Canadian citizens who have been arbitrarily detained. There will be a human rights dialogue in Beijing later this year.

In addition to human rights concerns, the EU asked China to refrain from unilateral actions in the South China Sea, to respect international law, and avoid escalations.

In a brief press written press statement President Xi Jinping said the European Union should adhere to peaceful coexistence, openness and cooperation, multilateralism, as well as dialogue and consultation for the sound and stable development of their relations.

He noted that the COVID-19 pandemic was accelerating changes and that mankind was standing at a new crossroads. Xi called on China and the EU to unswervingly promote the sound and stable development of the China-EU comprehensive strategic partnership.

#Brexit - Donohoe thanks fellow EU ministers for their solidarity and support 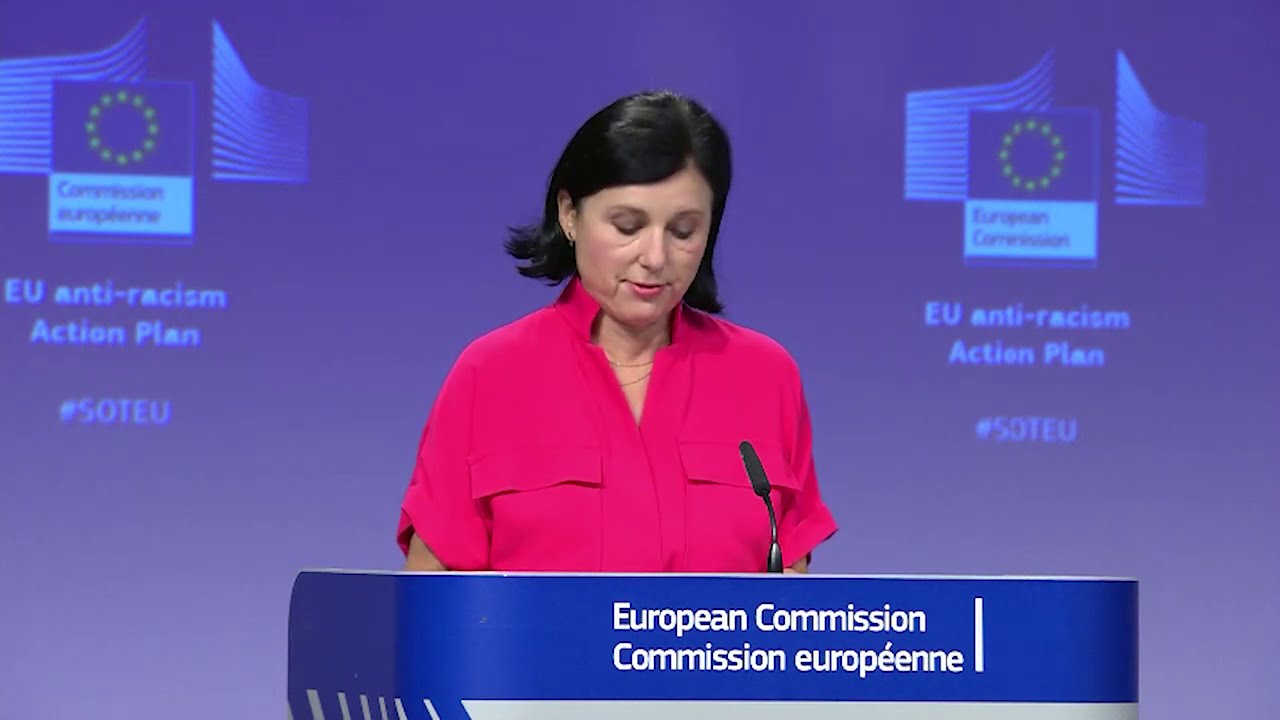 As promised by European Commission President Von der Leyen, in the recent State of the European Union speech, the EU has launched a new anti-racism action plan.

The Commission has made a renewed commitment to ensure that EU countries fully implement relevant EU law and says it will further strengthen the legal framework, if needed. This could happen in particular in the areas not yet covered by the non-discrimination legislation, such as law enforcement.

Věra Jourová, Vice-President for Values and Transparency, said: “We won't shy away from strengthening the legislation, if needed. The Commission itself will adapt its recruiting policy to better reflect European society.”

Helena Dalli, Commissioner for Equality, said: “There is no place for racial discrimination and racism of any kind in democratic societies. We must all strive for our societies to be anti-racist. With this action plan, we acknowledge that racism is not only perpetrated by individuals but is also structural. This is why, amongst others we address law enforcement, social attitudes, stereotypes and economic concerns; and encourage Member States to adopt their respective anti-racism action plans.”

The EU Action Plan against racism 2020-2025 sets out a number of actions to tackle racism through EU law, but also other means – working with EU states, including national law enforcement, media and civil society; harnessing available and future EU tools; and looking into the Commission's own human resources.

The Commission will appoint a coordinator for anti-racism and start regular dialogue with stakeholders, meeting twice a year.

Member States are encouraged to step up efforts to prevent discriminatory attitudes by law enforcement authorities and to boost the credibility of law enforcement work against hate crime. EU countries are encouraged to to adopt national action plans against racism and racial discrimination by the end of 2022. By the end of 2021, the Commission, working with national experts, will put together the main principles to produce effective national action plans and will deliver a first progress report by the end of 2023.

The European Commission also intends to put its own house in order to significantly improve the representativeness of Commission staff through measures targeting recruitment and selection. Other EU institutions are invited to take similar steps. 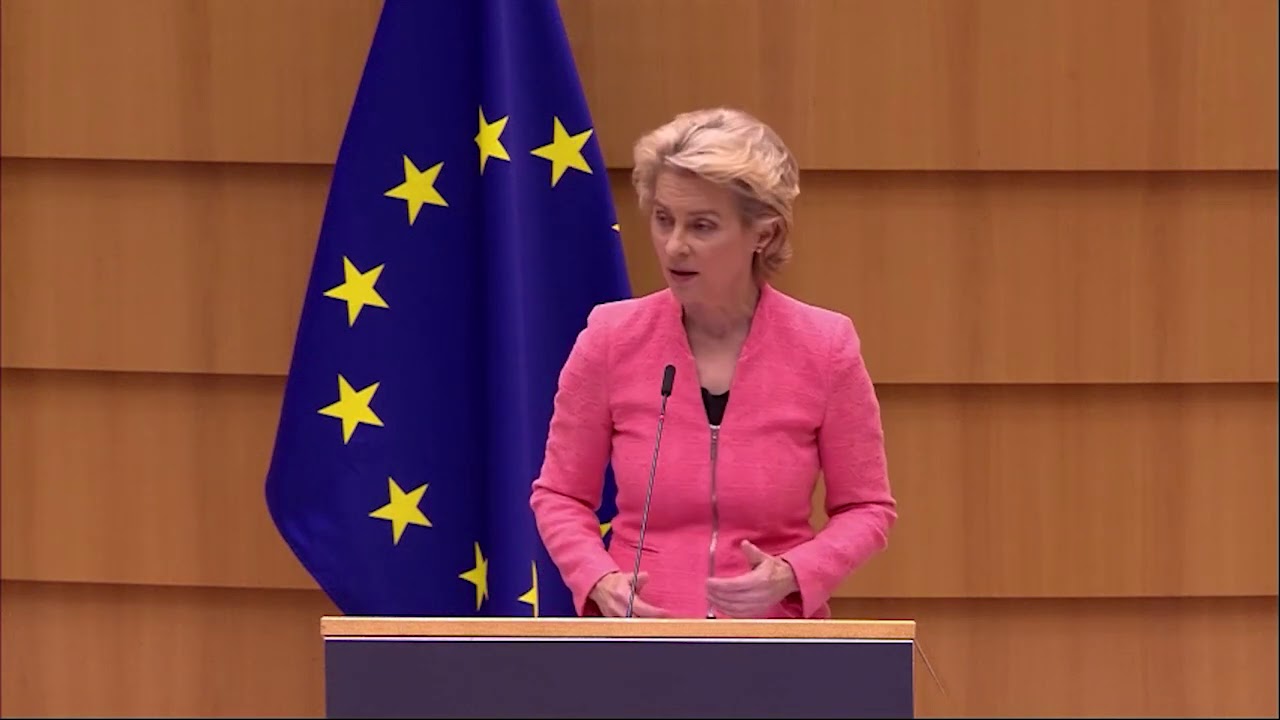 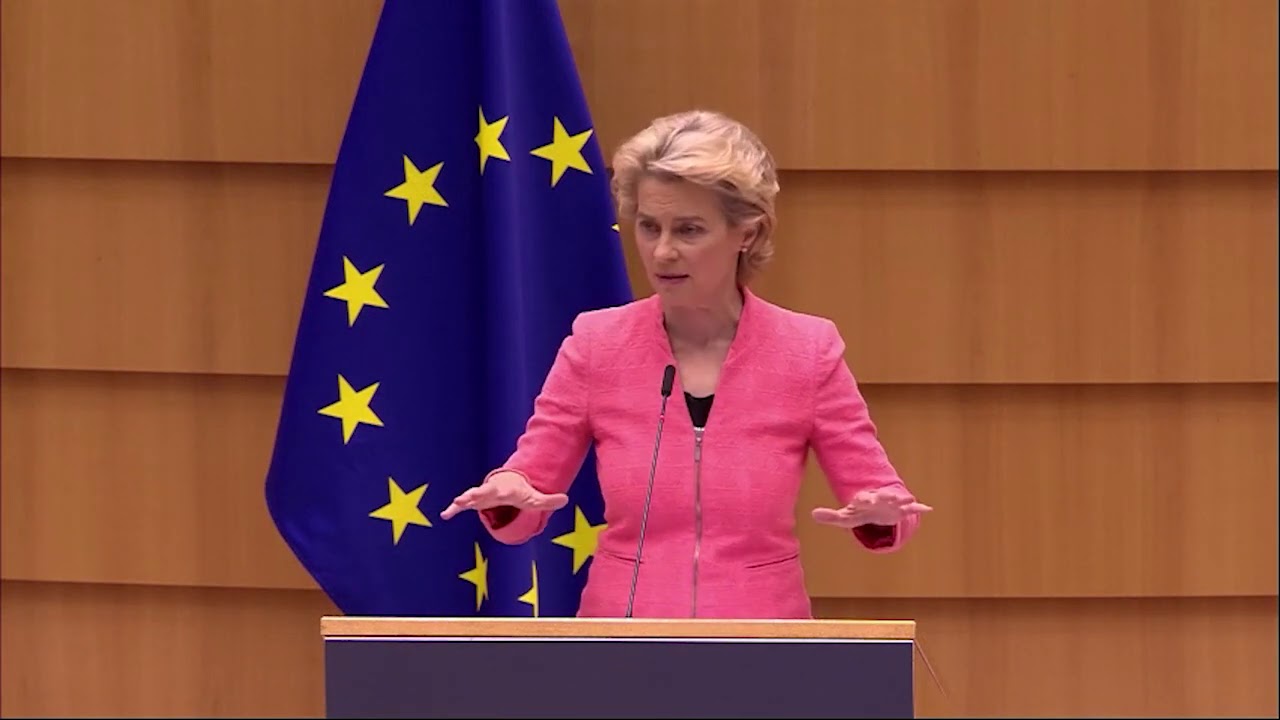 In today’s (16 September) ‘State of the European Union’ address to the European Parliament, President of the European Commission Ursula von der Leyen acknowledged that multi-lateral organizations were in need of reform, but argued that this could be done by design rather than destruction.

Von der Leyen said that the EU is a firm believer in the strength and value of cooperation and international bodies, saying that only with a strong United Nations would long term solutions be found for countries like Libya and Syria. Likewise, she pointed to the importance of the World Health Organization in preparing and responding to global pandemics or local outbreaks.

At the same time, she acknowledged that there were problems with these organizations, that have led to a creeping paralysis and to major powers either pulling out or making the institutions hostage to their own interests. She argued for change by design, rather than destruction of the international system.

Von der Leyen said she wanted the European Union to lead reforms of the WHO and WTO so that they are fit for today's world.