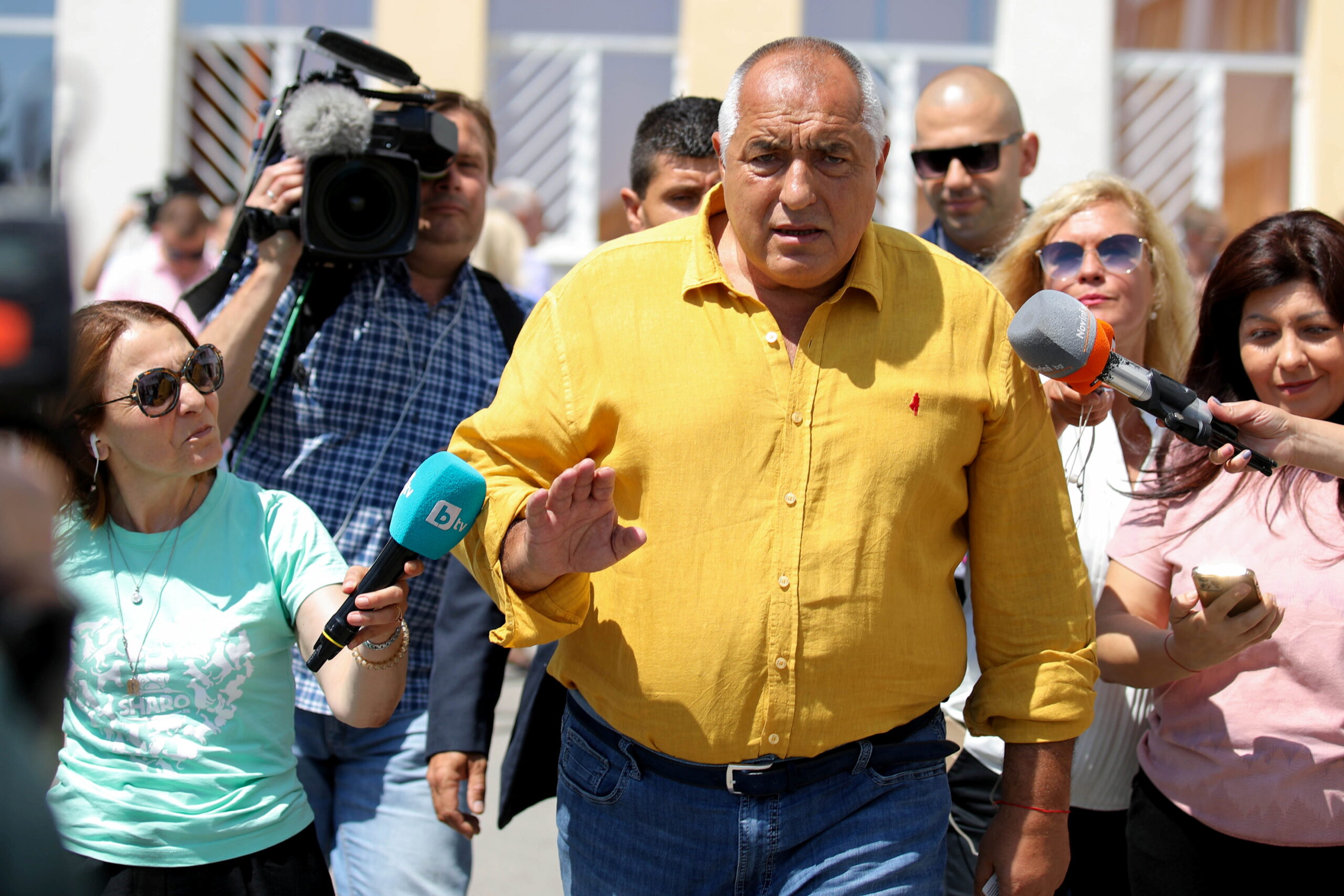 Bulgaria's parliamentary elections failed to produce a clear winner on Sunday (11 July), exit polls showed, with the new anti-elite party There Is Such a People (ITN) narrowly ahead of the centre-right GERB party of former premier Boyko Borissov, writes Tsvetelia Tsolova.

Many have turned to anti-establishment or anti-graft parties in hope of more resolute action against pervasive corruption, blaming Borissov, 62, for turning a blind eye or even supporting powerful oligarchs.

But GERB continues to benefit from public support for its efforts to modernise the crumbling infrastructure and road network and to bolster public sector pay.

A survey by Gallup International showed ITN, led by popular TV host and singer Slavi Trifonov, on 23.2%, ahead of GERB who were on 23%. Alpha Research put also ITN ahead on 24% and GERB at 23.5%.

Even if official results confirm GERB as the largest party, its chances of forging a ruling coalition are slim, political observers say. GERB came in first in an inconclusive election in April, winning 26.2%, but was shunned by other parties.

ITN may be better positioned, with the support of its likely partners, two small anti-graft groupings, Democratic Bulgaria and Stand Up! Mafia Out!

But weeks of coalition talks, or even another election, are now possible, meaning Bulgaria may face difficulty tapping the European Union's multi-billion euro coronavirus recovery package or approving its 2022 budget plans.

GERB was quick to concede its chances to return to government were slim.

"We will continue to work for what we believe in, no matter what role the voters have decided for us. Actually, to be an opposition is a fair and an honourable way to defend one's principles," GERB deputy leader Tomislav Donchev told reporters.

Daniel Smilov, a political analyst with Centre for Liberal Strategies, said a coalition led by ITN may be 5-10 seats short to be able to govern without the support of long-established groupings such as the Socialists or the ethnic Turkish MRF.

"Forming a government will be very difficult," he said.

The protest parties, which want to foster close ties with Bulgaria's allies in NATO and the European Union, have promised to revamp the judiciary to cement rule of law and ensure proper use of funds due to pour in as part of the EU's coronavirus recovery package.

Bulgaria has had a long history of corruption, but a number of recent scandals and the imposition of U.S. sanctions last month against several Bulgarians for alleged graft have dominated the campaign.

The current interim government, appointed after the April vote, has accused Borissov's cabinet of spending billions of levs of taxpayer money without transparent procurement procedures, among other shortcomings.

GERB denies wrongdoing and says such accusations are politically motivated.

Eastern Europe has some of EU’s most polluted cities - What are the challenges facing the region and what solutions exist? 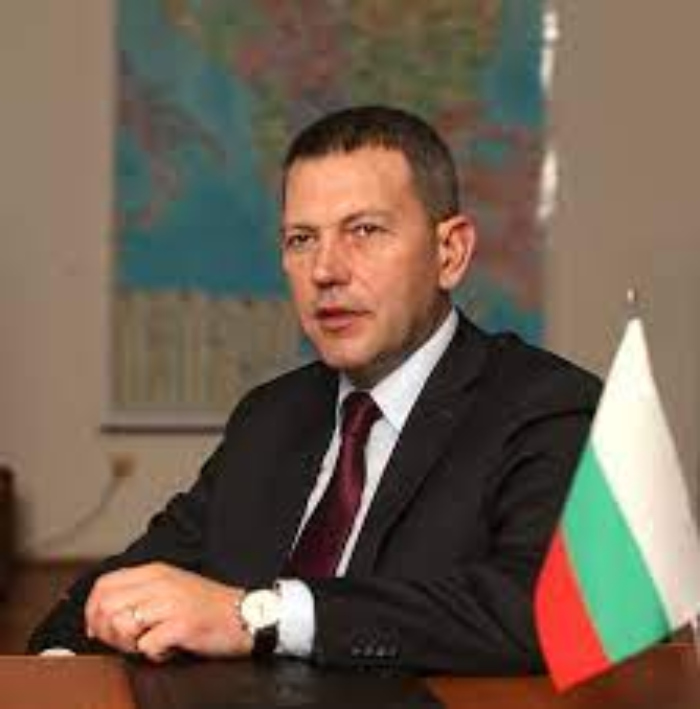 Bulgarian truck drivers are protesting at the border crossing over harsh traffic conditions. Bulgarian Transport Minister Gheorghi Todorov said that he will reach out to the Transport Commissioner Adina Vălean, for assistance in faster processing traffic entering Romania. There are complaints that truck drivers have to wait up to 30 hours to cross the Border Checkpoint, writes Cristian Gherasim, Bucharest correspondent.

Currently, there is no official information regarding why truck drivers have to wait 30 hours to cross an internal border of the European Union, a press release of the Chamber of Road Transporters shows.

There are several reasons for the increase of traffic at the Romanian Bulgarian border. As an internal EU border, the crossing should just a few minutes, but the border authorities carry out thorough checks due to increased immigration. This increases the time for checking a truck, border guards told the press. Each truck is checked with a carbon dioxide detector. If the amount of CO2 detected is too large, the vehicle is searched to see if there are any immigrants hiding illegally in trucks while drivers are resting.

According to Bulgarian transport authorities another reason for the increased traffic is the return of workers to Western Europe and in addition to that, Albanians take a detour through Bulgaria in order to avoid crossing Serbia which has increased road taxes greatly in the last month.

Also Bulgaria entered the yellow zone of countries with a high epidemiological risk of coronavirus transmission and all those who come from this state are quarantined if they are not vaccinated or if they do not have a negative PCR test. Thus Romanians vacationing in Bulgaria tried to make their way back to their home country before new restrictions were enforced as to avoid quarantine.

In the last few days of August approximately 1.2 million people and over 300,000 vehicles crossed the border.

Even the entry point into Bulgaria from Romania was not without issues. Many tourists were taken by surprise. With waiting queues stretching for over 5 km, vacation goers into Bulgaria were caught off guard.

Romanians can enter Bulgaria after showing the EU digital COVID certificate, proof of vaccination, testing or a similar document containing the same data as the EU COVID digital certificate.

Among the special categories of persons exempted from the requirement to present COVID documents upon entry into the Republic of Bulgaria are persons transiting Bulgaria.

Bulgaria has lately seen a spike in COVID-19 cases and new restrictions have been introduced. Bulgarian restaurants and bars will close at 22:00 local time starting September 7th, while indoor sports competitions will take place without spectators. Music festivals will be banned and theaters and cinemas will operate at a maximum of 50% capacity.

Bulgaria has the lowest rate of COVID-19 vaccination in the European Union, with Romania following suit. 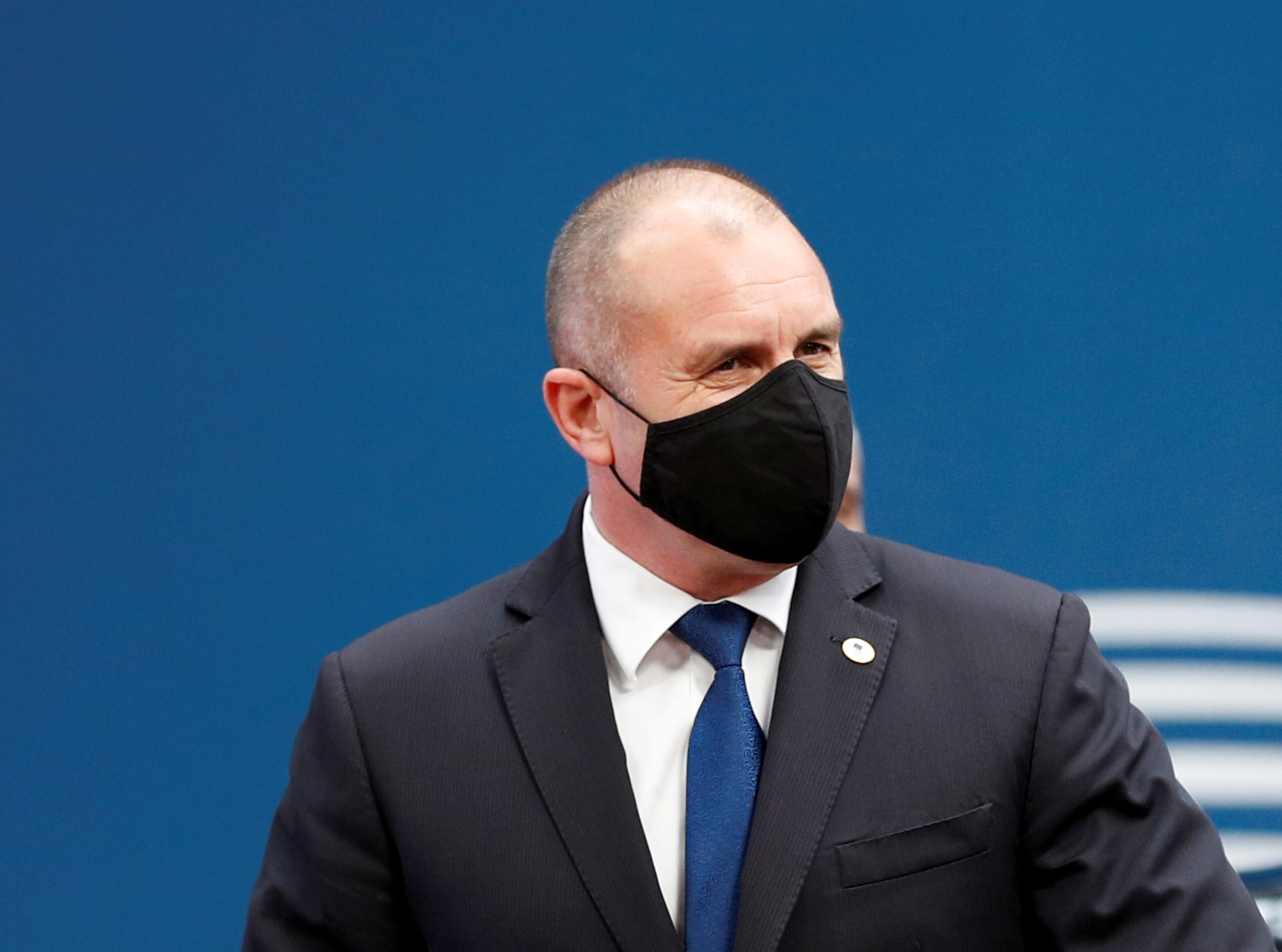 Bulgaria will head to its third national election this year, after the Socialists on Thursday (2 September) became the third political party to refuse to lead a government following July's inconclusive parliamentary election, writes Tsvetelia Tsolova, Reuters.

The Socialists gave up on plans to form a working government after their potential allies, the anti-establishment ITN party and two smaller anti-graft parties, refused to back them. The party will return the mandate to the president tomorrow (7 September).

"We did our best and appealed for sense and responsibility, but it did not work out," Socialist leader Kornlia Ninova said.

The new parliamentary election could be held as early as Nov. 7, or coincide with one of the two rounds of a presidential election, on 14 November or 21 November. Read more.

The prolonged political uncertainty is hampering Bulgaria's ability to efficiently deal with a fourth wave of the COVID-19 pandemic and tap into hefty European Union's coronavirus recovery funds.

The Socialists' decision comes after both ITN, which narrowly won the July polls, and the centre-right GERB party of former premier Boyko Borissov gave up on attempts to form a government in the fractured parliament. Read more.

The Commission has approved the modification of six Operational Programmes (OP) for the European Regional Development Fund (ERDF) and the European Social Fund (ESF) in Spain, Bulgaria, Italy, Hungary and Germany under REACT-EU for a total of €2.7 billion. In Italy, €1bn is added to the ERDF-ESF National Operational Programme for Metropolitan Cities. These resources aim to strengthen the green and digital transition as well as the resilience of metropolitan cities. €80 million are also earmarked to strengthen the social system in metropolitan cities. In Hungary, the Economic Development and Innovation Operational Programme (EDIOP) receives additional resources of €881m.

This money will be used for an interest-free working capital loan instrument to support more than 8,000 SMEs and support a wage subsidy scheme for workers in enterprises affected by the COVID-19 lockdown measures. In Spain, the ERDF Operational Programme for the Canary Islands will receive an additional amount of €402 million for protection equipment and infrastructure for health, including COVID-19 related R&D projects. The allocations also support the transition to a green and digital economy, including sustainable tourism. Almost 7,000 SMEs mainly from the tourism sector will receive support to overcome the financial difficulties triggered by the crisis of COVID-19. The region will also dedicate a significant part of the resources to social and emergency service infrastructure. In the region of Galicia, €305m thanks to REACT-EU top up the ERDF Operational Programme.

This allocation has been earmarked for products and services for health, the transition to a digital economy including digitalization of the administration and of SMEs. They also support ‘green' projects like R&D in forestry, bio-waste chain, urban mobility, intermodal transport, as well as fire prevention and renovation of health centres and schools. In Bulgaria, the ERDF OP 'Competitiveness and Innovation' receives an additional €120m. These resources will be used for working capital support for SMEs.

It is estimated that some 2,600 SMEs should benefit from the support. In Germany, the region of Brandenburg will receive additional €30 million for its ERDF Operational Programme to support the tourism sector and the SMEs hit by the coronavirus pandemic and for digitalization measures in cultural institutions and chambers of crafts. REACT-EU is part of NextGenerationEU and provides €50.6bn additional funding (in current prices) over the course of 2021 and 2022 to Cohesion policy programmes.