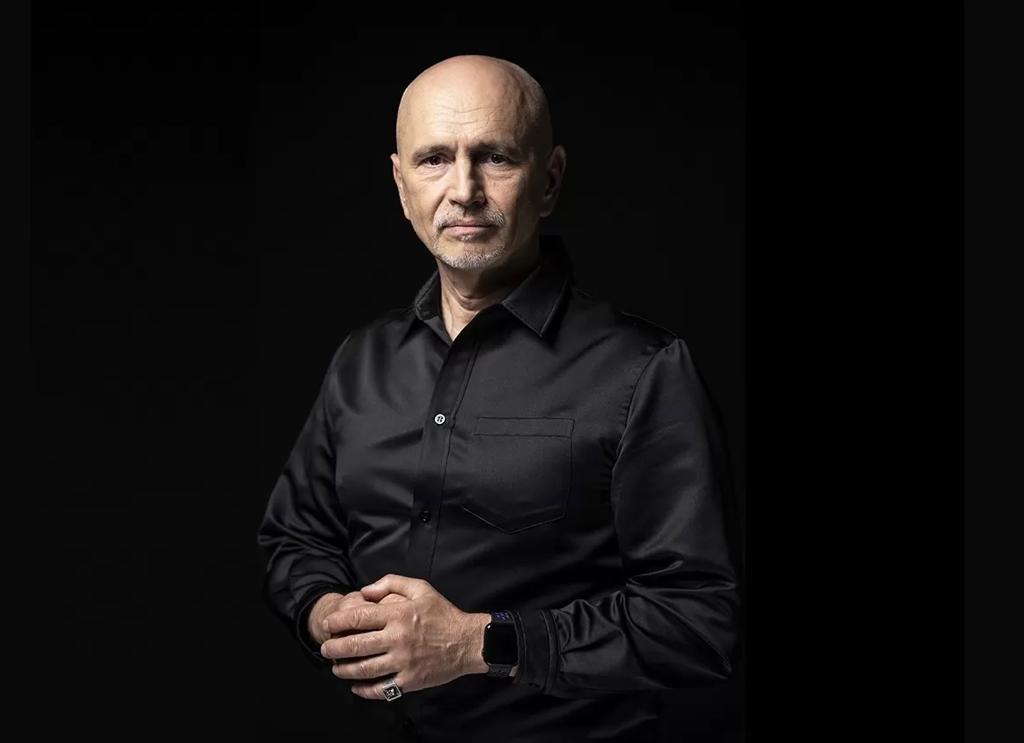 Nikolay Sabev, who is the owner of the largest private postal and courier service company in Bulgaria Econt, has become Minister of Transport and Communications in the new Bulgarian government. The postal service company Econt is the biggest direct competitor of the state-owned Bulgarian Posts.

Bulgarian lawyers point out that the facts put the minister in glaring conflict of interest and ask, whose interests Sabev will defend - the ones of the national postal service or the interests of his company? In addition to this, they recall the old Bulgarian proverb, which says “it’s like putting a fox in the henhouse”.

It is also interesting that Nikolay Sabev made record-breaking financial donations for the electoral campaign of the “We continue the Change” party, whose candidate for MP he was.

The first donation of 100,000 BGN (50,000 €) was made literally days after one of the party’s leaders and current Prime Minister Kiril Petkov announced publicly on television that Sabev was the party’s nomination for Minister of Transport and Communications.

The second donation of 210,000 BGN (105,000 €) was again made days after Sabev was nominated as a future minister by Kiril Petkov, and it is already the largest donation in the history of Bulgaria for a political electoral campaign.

Analysts in the country outline that such actions prompt reasonable doubts if Nikolay Sabev had bought his ministerial post through payments to the party founded by Prime Minister Kiril Petkov and Finance Minister Assen Vassilev.

Nikolay Sabev graduated Naval Academy in Varna and the University of National and World Economy in Sofia. His professional career in the private sector started in 1993, and before that he was a commercial director at the state enterprise “Bulgarian River Shipping”. He is the compiler of the textbook “For Boatmasters on the Danube”.

Bulgaria’s new government and the challenges ahead