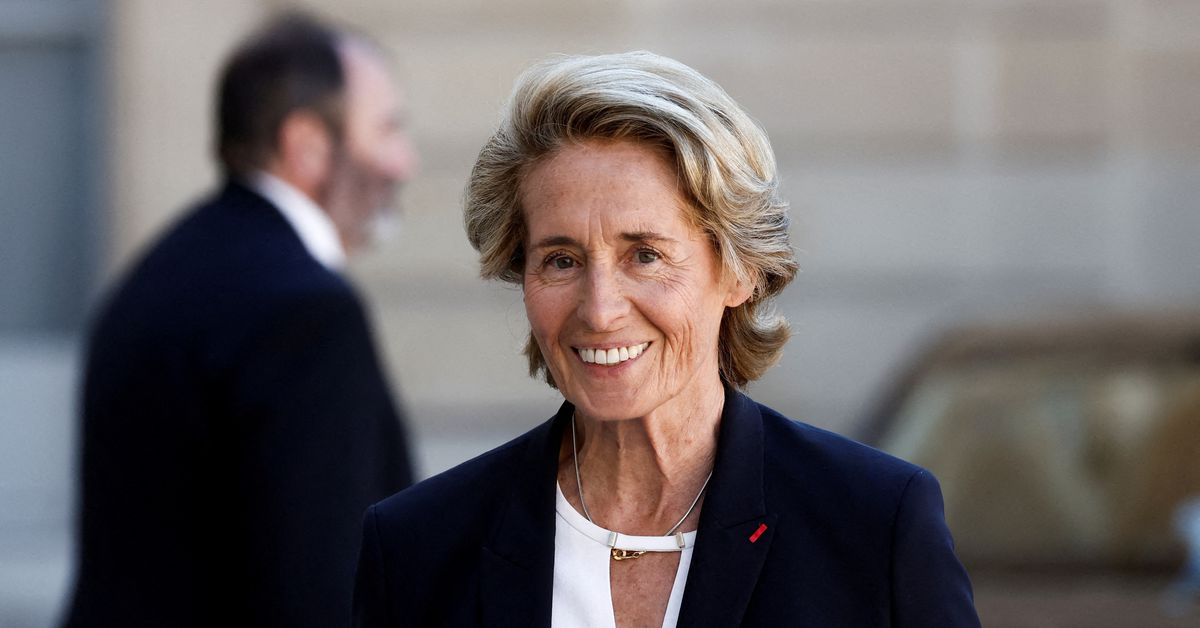 A letter was signed by more than 100 French public figures denouncing homophobic remarks made by a newly appointed minister to the government.

Caroline Cayeux was appointed minister for territorial cohesion in France's new government on 4 July. The Senate asked her last week if she still opposed the law for same-sex adoption and marriage.

She called the reform at the time a "caprice", and a "plan that goes against the nature".

Cayeux initially stood behind her statement, adding that she had "a lot of friends" among them. She apologized two days later for her comments.

An open letter to the Journal du Dimanche, which was published on Sunday, criticized the use of words and asked if she should be allowed to keep her job.

"How can we allow that a member...of government calls French citizens those people'?" How do we prevent that they are not part of the same category?

Members of parliament, mayors, ex-members of government, including Manuel Valls, the former Prime Minister, signed the letter, along with journalists, lawyers, and civil society members.

Friday's Prime Minister Elizabeth Borne stated that Cayeux had made "shocking” remarks in the past, and that she had explained herself awkwardly. However, she said that she would continue to work and that her mission in government will remain her priority.

Russia preparing for next stage of offensive, Ukraine says