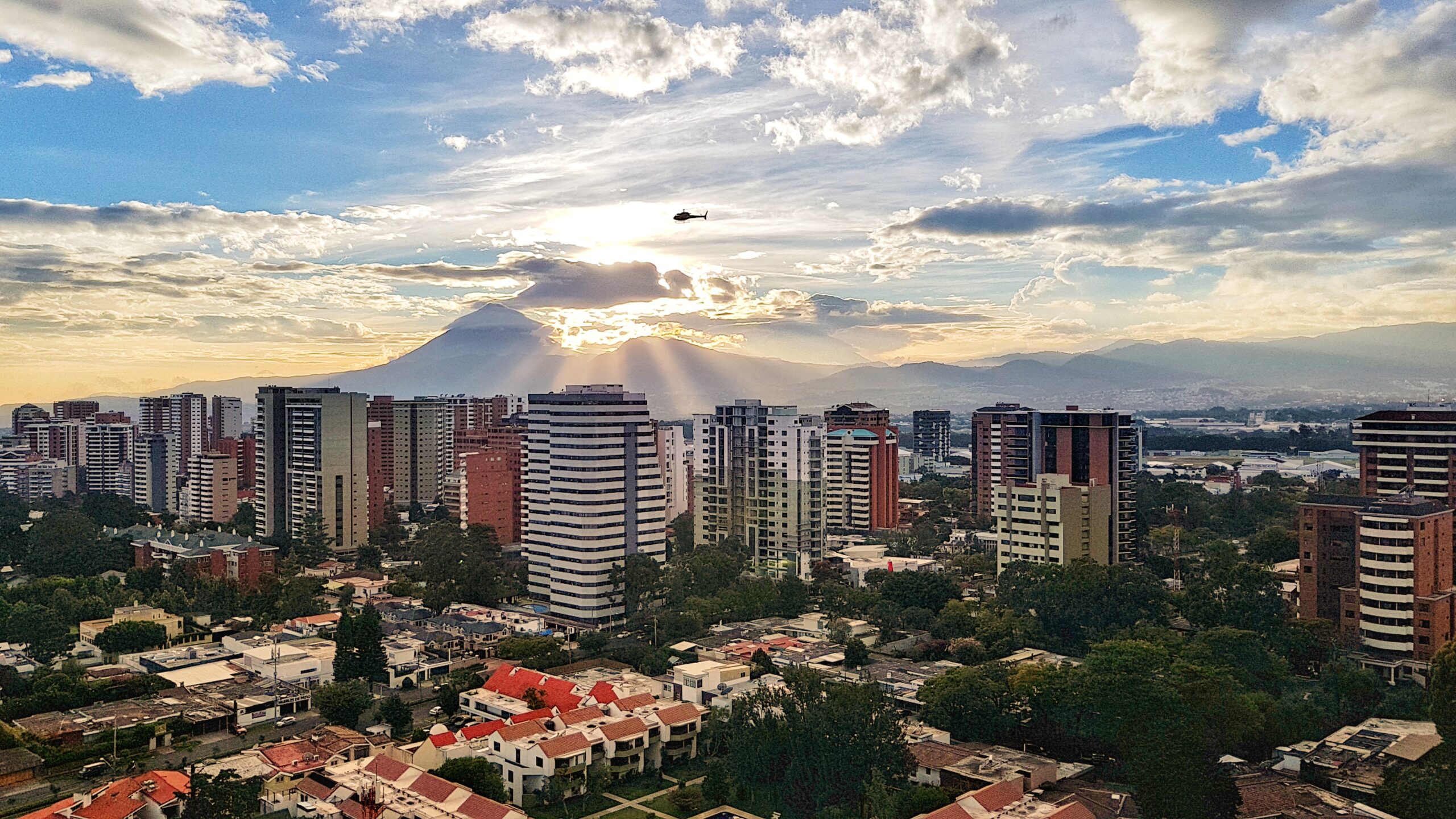 Anti-corruption prosecutor Juan Francisco Sandoval, whose sacking from the Guatemalan Special Prosecutor’s Office Against Impunity (FECI) in July sparked international outrage, said: “Working against impunity in Guatemala is a total war. People are working against conditions of intimidation. I fear for the safety of my colleagues who remain in Guatemala.”

For her part, former attorney general Thelma Aldana, whose 2019 presidential candidacy was obstructed in relation to her anti-corruption work, added: “The Guatemalan mafia are waging a campaign of disinformation and criminalisation against anyone who challenges them, appropriating the law to be able to act with impunity. It is paramount for those of us outside Guatemala to speak up.”

The meetings are supported by the Dutch Embassy in Costa Rica and organised by human rights organisation Impunity Watch.

Impunity Watch founder Marlies Stappers said: “Recent developments in Central America, particularly in Guatemala, are deeply alarming. The dismantling of the rule of law, the criminalisation of the legal system and increased violence linked to organised crime are threatening to undo everything we achieved with international support to strengthen the justice system. After moving towards democratic rule of law, countries like Guatemala are becoming rogue states, where crime is the norm.

“Having supported the Guatemalan justice system for years, European leaders must now take urgent collective action to prevent Guatemala and the region from becoming a hotbed of transnational organised crime and drug trafficking. Without this support, international drug cartels will have even more freedom to act with impunity. A just and democratic Central America is not only crucial for stability in the region, but for Europe and the world.”

Twenty-five years after the end of the civil war and the signing of peace accords in Guatemala, independent justice leaders are facing trumped up charges, threats and are being forced to flee. Meanwhile, Europe is becoming an important market for the illegal drug trade from the Central American region.

Stappers concluded: “Europe cannot turn its back on those it has empowered in the past. It is not too late to take action, and protect the rule of law and those who fought to protect it.”