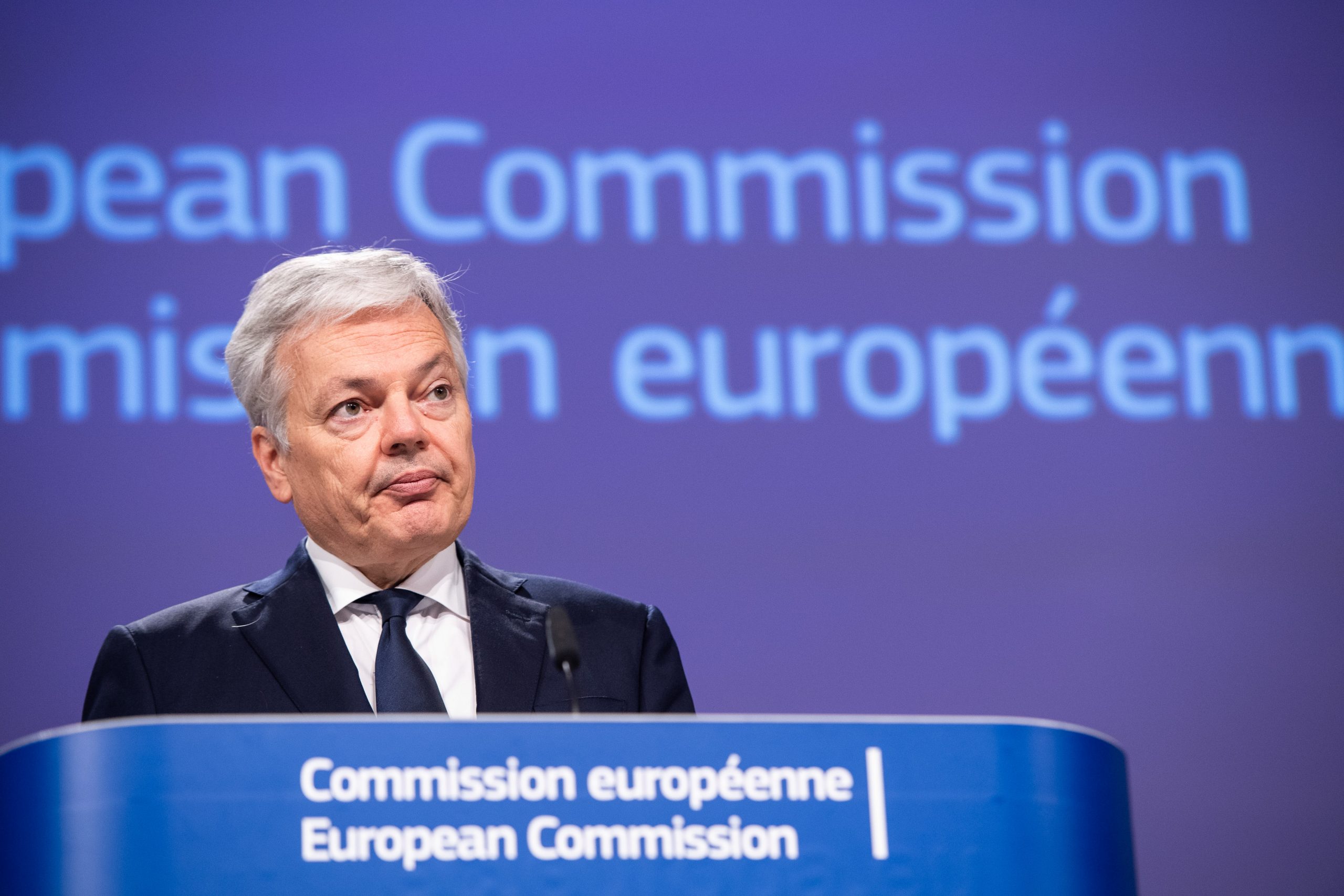 Today (31 March), the European Commission took further action to stem the erosion of judicial independence in Poland. Frustration has been mounting in the European Parliament and among Polish civil society organizations at the increasing stranglehold the PiS (Law and Justice) party has over the judicial system.

The Commission argues that the law on the judiciary from 2019 prevents Polish courts from directly applying certain provisions of EU law protecting judicial independence, and from putting references for preliminary rulings on such questions to the CJEU. This poses an existential question on the European Union which is based on law.

Renew Europe President Dacian Cioloş, who congratulated Commissioners Reynders and Jourová for their action, said: "The Polish government’s repeated attacks on the rule of law and the independence of the judiciary are unacceptable. Despite several rulings by the European Court of Justice and the Polish Supreme Court, the 'Disciplinary Chamber' of the Supreme Court continues to threaten the independence of Polish judges.  The Polish government knows it is acting against our fundamental laws, our treaties but it continues to do so. The infringement procedure announced by the European Commission against the 'muzzle law' is therefore necessary.”

The Commission has requested that the EU’s Court of Justice (CJEU) orders interim measures, with the aim of preventing irreparable harm being inflicted to judicial independence and the EU legal order. This includes suspending any decision of the disciplinary chamber on requests for the lifting of judicial immunity, as well as on matters of employment, social security and retirement of Supreme Court judges; suspension of decisions already taken on judicial immunity, and; any measures that stops Polish justices from carrying out their commitments to apply EU law and request direction from the CJEU.

Greens/EFA Group shadow rapporteur for Poland in the Civil Liberties, Terry Reintke MEP, welcomed the decision but expressed concern about the impact it has already had and the time it has taken to act:  "We welcome that finally, the Commission is taking action on the independence of the judiciary in Poland. But this referral to the Court of Justice is long overdue and isn't enough to repair the damage done to democracy and the rule of law by the Polish government. The law the Commission has referred to the Court is just one of a barrage of bills designed to systematically strip the judiciary of any independence. Attacking the judiciary is contrary to European values as set out in the Treaties. There's no time to wait around and refer the odd case to the Court, the Commission must be proactive and vigilant in defending the rule of law.”

The European Commission considers that the Disciplinary Chamber of the Supreme Court, has had a ‘chilling effect’ on judges. There are now a number of instances of judges being punished directly or indirectly for performing their duties, as they are obliged to and to respect their commitments under European law, as well as under the Polish constitution.

Reynders said: “Polish judges are at risk of being suspended from office and seeing their immunity lifted to allow criminal proceedings against them, or to detain them. While it is up to member states to decide whether they want to have a system of judicial immunity. Those decisions should be taken by an independent body. In Poland, the independence and impartiality of the Supreme Court’s Disciplinary Chamber is not guaranteed.” 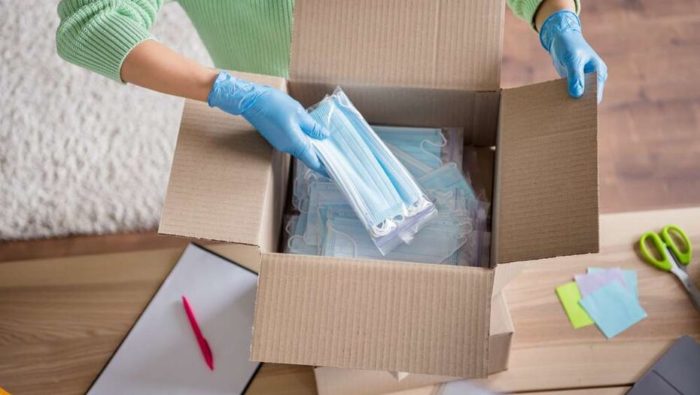 “Poland is very severely affected by COVID-19,” the ministry said on its website, pointing to an incidence exceeding 200 cases per 100,000 inhabitants over seven days.

“Non-essential, tourist travel to Poland is warned against due to high infection rates,” it added. 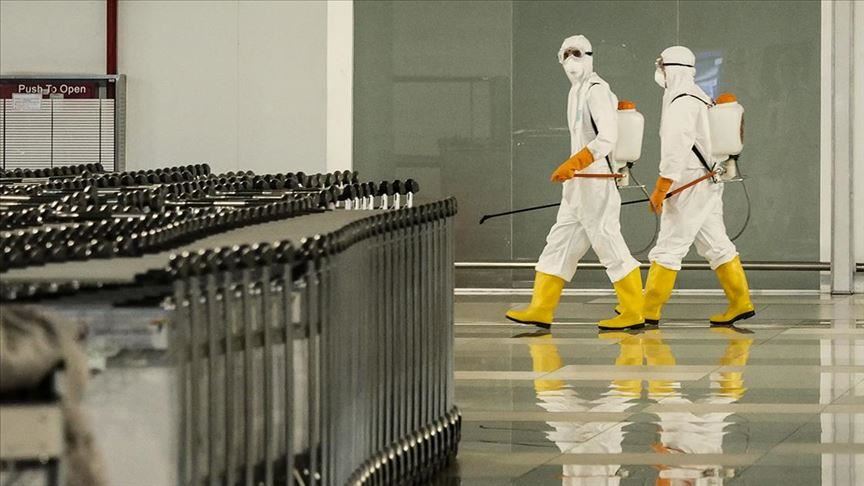 The Commission concluded that the measure is necessary, appropriate and proportionate to remedy a serious disturbance in the economy of a member state, in line with Article 107(3)(b) TFEU and the conditions set out in the Temporary Framework. On this basis, the Commission approved the aid measure under EU state aid rules. Executive Vice President Margrethe Vestager, in charge of competition policy, said: “This €1.1bn scheme will enable Poland to further support companies in various sectors, such as retail, tourism and entertainment, affected by the coronavirus outbreak, by helping them meet their liquidity needs and continue their activities. We continue working in close cooperation with member states to find workable solutions to mitigate the economic impact of the coronavirus outbreak, in line with EU rules.” A full press release is available online. 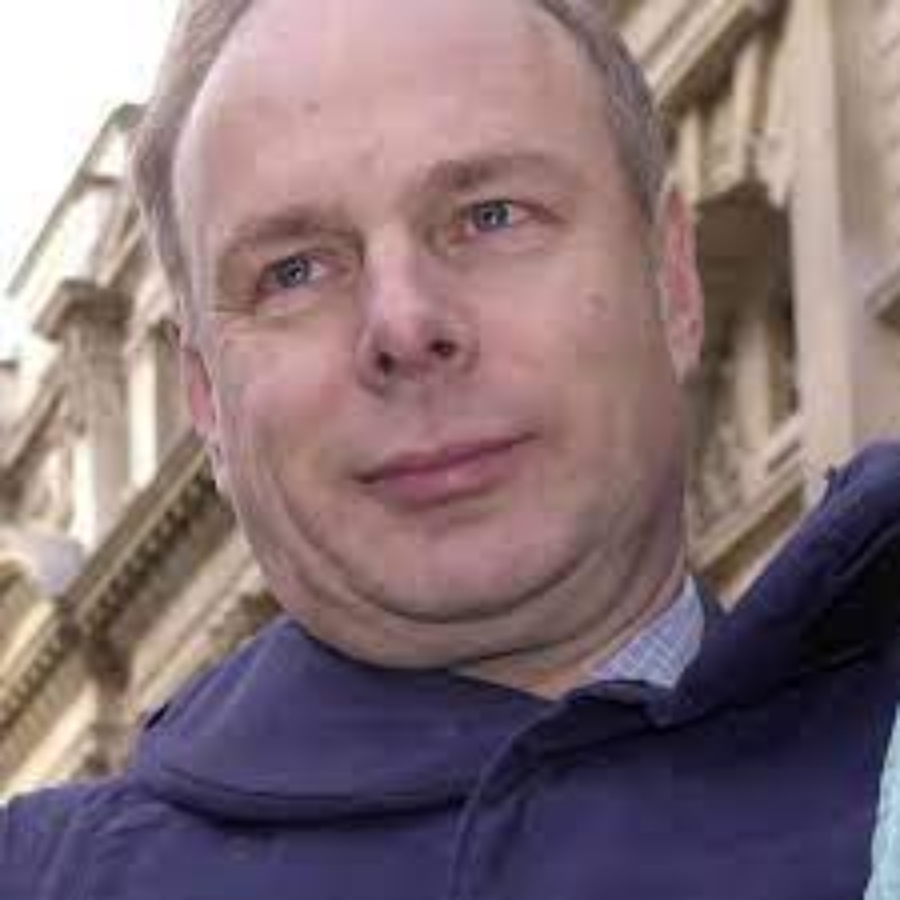 The head of the Alliance of European Conservatives and Democrats, British Ian Liddell-Grainger (pictured), wrote a letter to Rik Daems, chairman of the Parliamentary Assembly of the Council of Europe (PACE), on the controversial activities of the Open Dialogue Foundation in this organization. He is demanding action on this matter.

In the letter, Ian Liddell-Grainger from the Conservative Party emphasizes that for years the NGO Open Dialogue Foundation had unprecedented access to PACE members and premises. He claims that at least one person from the Open Dialogue Foundation is on the list of people banned from entering the Schengen area, which makes their entry to the premises even more inexplicable.

"We have always suspected that this was orchestrated by a number of MEPs, but watching their machinations posted on Twitter must be something new even for the PACE, which has already been so badly damaged by corruption in the past," the letter reads.

The parliamentarian also published a tweet of January 25, 2021 published by Open Dialog, which reads: "The session was not public, but we [the Open Dialogue Foundation] can reveal that the Committee on Legal Affairs and Human Rights of the Council of Europe accepted most of our 5 amendments to the resolution on the (lack of) independence of judges in Poland. The plenum is voting tomorrow, but we thank you today: @K_Smiszek @Gasiuk_Pihowicz @MarekBorowski @barbaraanowack @KMunyama ".

Ian Liddell-Grainger points out that although the session was not public, one of the members of the PACE provided the foundation with information about its course while it lasted.

The author of the letter also notes the words "our amendments" in the tweet. "Not the amendments submitted by the deputies who were openly thanked, OUR amendments, amendments dictated by a non-transparent NGO to members of the Parliamentary Assembly of the Council of Europe who then faithfully carried out the order," the letter reads.

The Brit also quotes another tweet from January 26, 2021 of the Open Dialog Foundation: "In X. ‘18 (October 2018) we solicited @PACE_News (Assembly of the Parliament of the Council of Europe) for a resolution on persecuted judges in PL (Poland) and MD (Moldova). Today it has been passed, and 3 out of 5 amendments that we have helped to draft have also passed. It is a shame what is happening in Poland, but the effectiveness feels good. "

In Linddell-Grainger’s opinion, the foundation’s tweets could represent a serious breach of the Code of Conduct or even “active corruption if these Members were paid to submit these amendments (..) on behalf of the Open Dialogue Foundation without declaring it." He requests that the Council of Europe investigate the matter. In his opinion, it is necessary to answer the question whether there is any financial involvement between the mentioned PACE members and the Open Dialogue Foundation.

The PACE press office informed the Polish Press Agency (PAP) that the chairman had received the letter and "in due course he would reply to Mr Liddell-Grainger". In the reply provided, it also indicated that the PACE Code of Conduct defines exactly what is expected of PACE members, "including in relation to lobbying".

Ian Liddell-Grainger sent the letter after the issue had been discussed at a meeting of the group he chairs, who had many complaints on this matter. He indicated that he has not yet received an answer from the Parliamentary Assembly of the Council of Europe.

"I believe that the issue of the preparation of amendments by the Open Dialogue Foundation for some PO (Civic Platform, Poland’s main opposition party) parliamentarians should be clarified not only by the secretariat of the Council of Europe, but also by the Presidium of the Sejm of the Republic of Poland (lower house of the parliament).

"In my opinion, this circumstance undermines the transparency of these deputies, since the circumstances of this cooperation were not disclosed in the statement on no conflict of interest, and thus, in my opinion, undermines their entitlement to participate in the delegation of the Republic of Poland to the Council of Europe. In the above situation, as the Head of the Polish Delegation to the Council of Europe, I will address this matter officially to the Marshal of the Sejm of the Republic of Poland with a request to take a position," the chairman of the Polish delegation to the Parliamentary Assembly of the Council of Europe Arkadiusz Mularczyk told PAP.