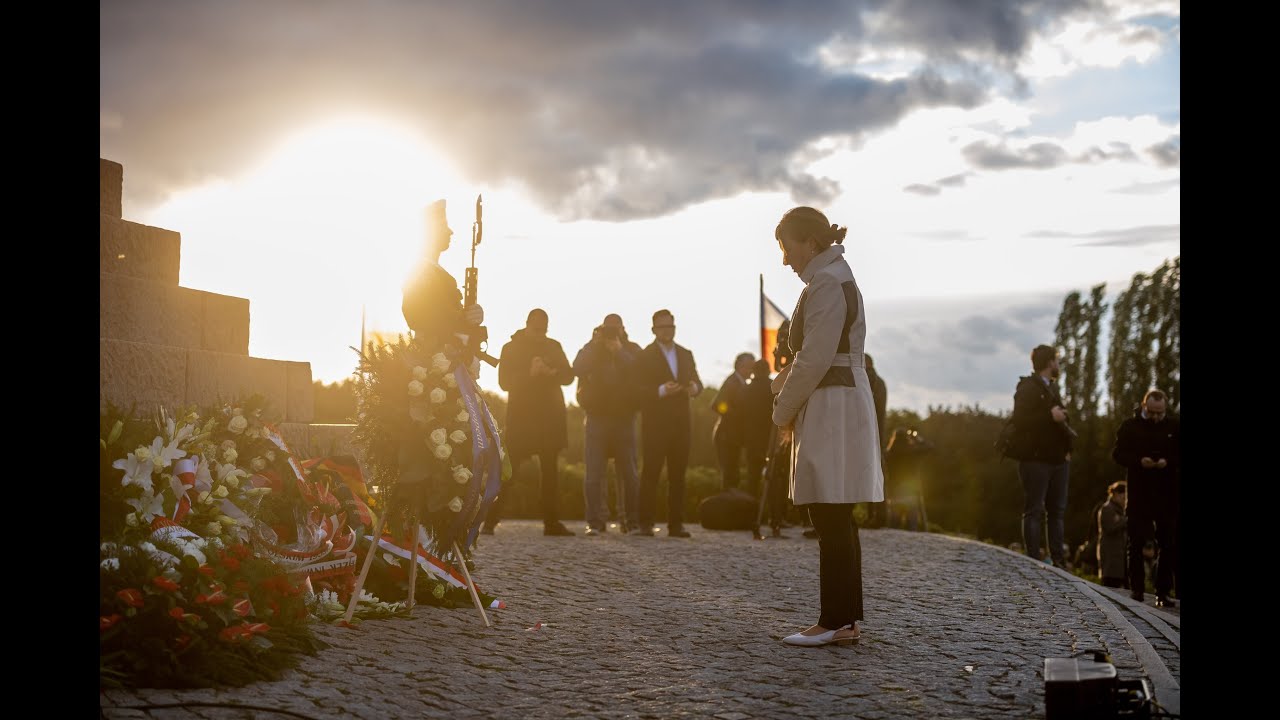 The European Commission has asked the EU Court of Justice (CJEU) to impose a fine on Poland for its failure to enact the interim ruling by the court calling on Poland to suspend actions which undermine the independence of the judiciary.

“I have always said that the Commission will not hesitate to take all the necessary measures to ensure the full application of EU law,” said Justice Commissioner Didier Reynders. “In July, the Court of Justice rendered two key rulings to protect judicial independence in Poland. It is essential that Poland fully complies with these rulings. That is why the Commission, as Guardian of the Treaties, is taking action today.”

Poland was given a deadline of 16 August to implement the EU Court’s decision on interim measures (14 July), calling for the suspension of Poland's Disciplinary Chamber. Poland sent a response to the Commission, but it has been deemed to be inadequate. The Commission is asking the Court to impose a daily penalty payment on Poland for as long as Polish authorities fail to act. Officials have been reluctant to estimate how large the fine will be, but said that it should reflect the gravity of the case, how the failure to act impacts judges on the ground and the duration of non-compliance. However, they are leaving this decision on how much for the court to decide.

It is unusual for the Commission to demand action on the basis of an interim judgement (Article 279). The Commission has only done this on three occasions. It is justified when irreversible damage could occur without immediate action, and is only used in the most urgent and serious cases.

The Commission has also decided to send a ‘letter of formal notice’ to Poland, for not taking the necessary measures to comply fully with the judgment of the Court of Justice (of 15 July 2021) finding that Polish law on the disciplinary regime against judges is not compatible with EU law.

In its response to the Commission (16 August) Poland wrote that it intended to dismantle the disciplinary chamber, however there was no information about how and when this would be done. There was also no information on what would constitute a disciplinary offence in future, or the restrictions that could be placed on judges who wanted to put a legal question on EU law to the CJEU. The letter gives the Polish authorities the “opportunity” to explain themselves more fully.  Values and Transparency Vice President Věra Jourová said: “The rulings of the European Court of Justice must be respected across the EU. Today, we are taking next steps to address that situation, and we remain ready to work with Polish authorities to find solutions.”

Today’s actions by the Commission follow a recent visit to Poland by Vice President Jourová at the end of August when she met with Mateusz Morawiecki, Polish Prime Minister, and Marcin Wiącek, Polish Ombudsman among others. The Polish justice minister Zbigniew Ziobro has accused the EU of engaging in hybrid warfare with Poland and described today’s decision as an act of aggression against Poland.

The Polish government has also brought into question the primacy of EU law over national law, one of the most  fundamental principles of European law that was established in European court judgements forty years before Poland joined the EU. A decision on this latest challenge will be made on 22 September.

Photo: Věra Jourová attends commemoration of the 82nd anniversary of the outbreak of the Second World War in Gdansk © European Union, 2021