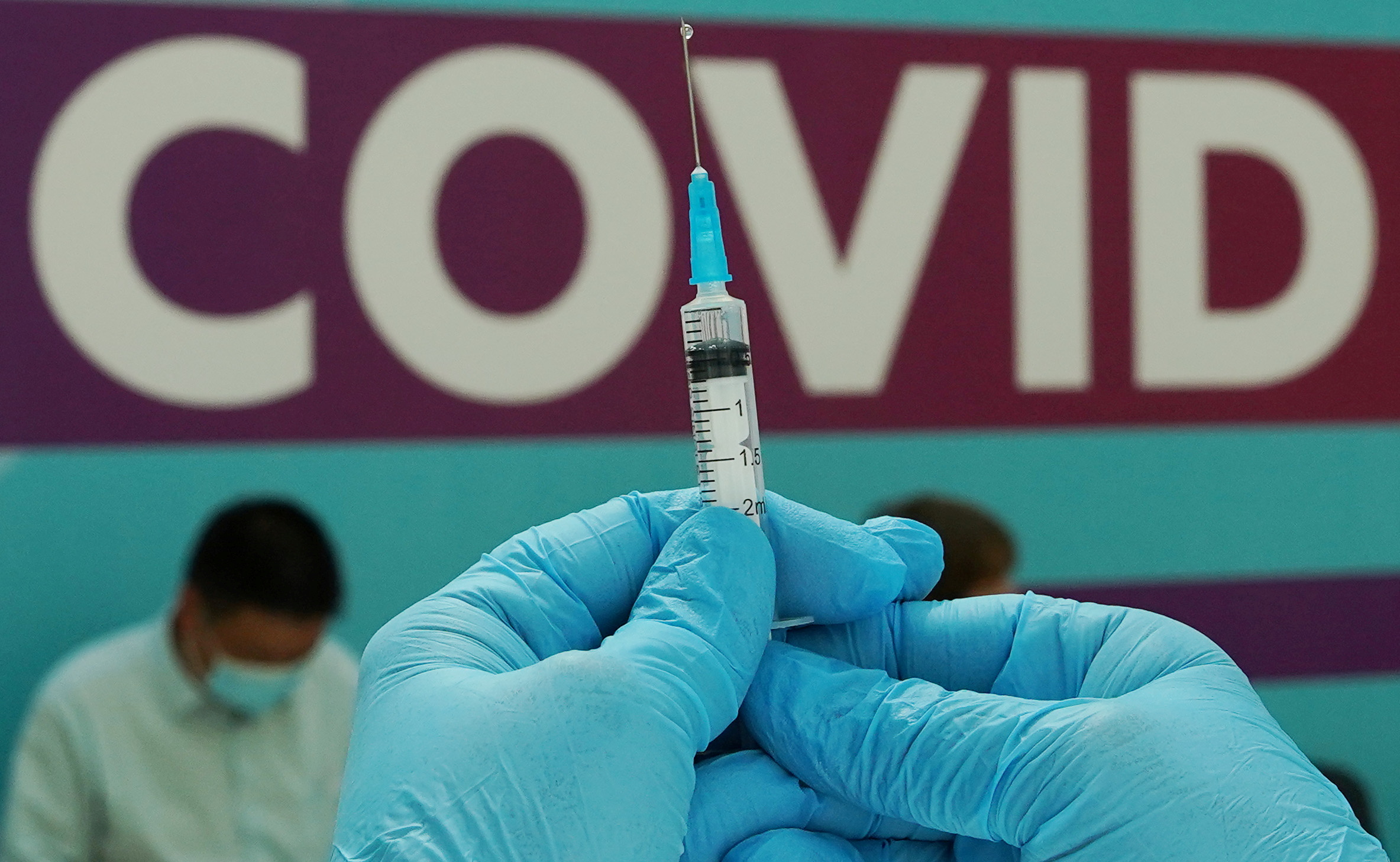 One of the least vaccinated countries in Europe, Romania is battling a surge in both COVID cases and record number of deaths, unparalleled to anything else in Europe, writes Cristian Gherasim, Bucharest correspondent.

With close to 600 dead in just 24 hours alone, close to 16 000 new COVID cases each day and the second lowest vaccination rate in the EU, Romania is indeed facing a tragedy of epic proportions.

As the trend seems to have no end in sight, many were quick to liken the situation in Romania to that of Italy. Romania's fourth-wave of Covid-19 is making it the new 'Lombardy of Europe', in terms of both deaths and new infections.

The trend is so dramatic that comparisons have been made with other dramatic events in Romania’s history. The most tragic event was the Collective Club fire of 2015. The fire resulted in 64 deaths, almost nine times less than the COVID deaths recorded on Tuesday, October 19, 2021.

The 1977 earthquake killed 1,570 people. The 24h death rate from COVID in Romania represent one third of the victims of the worst earthquake in Romania’s recent history.

At the beginning of the month, the country's National Committee for the Coordination of Activities on Covid Vaccination (CNCAV) sent out a warning over social media about the Covid death rate and the new record of daily Covid cases. Back then, at European level, Romania was second only to Russia - a country with a population more than seven times greater - in terms of Covid deaths over the past seven days. And weekly trend puts Romania ahead of all other EU member states and sixth worldwide, as confirmed by Romania's CNCAV.

But that was over 20 days ago. Now Romania has the highest mortality rate in the world and the figures keep growing.

Romania significantly outpaces both the European and world average. Healthcare specialists have been warning for several weeks that the next Covid wave will hit the country hardest. Epidemiology expert Alexandru Rafila said that Romania has one of the highest contagion-rates in Europe.

"We will exceed significantly the number of cases registered in wave three and this will have some dramatic consequences. The fourth wave of the pandemic will last at least until mid-November and will have a greater impact than previous ones.", the healthcare specialist said.

According to data provided by researchers at the Babes-Bolyai University, Romania was the first in the EU to lift restrictions and relax other measures, but next-to-last in terms of vaccination rates.

One of the reason it has come to this is the plummeting vaccine interest in Romania which comes from a long-standing mistrust in authorities, vaccine-scepticism, plus officials' poor approach in dealing with the virus. A survey carried at the end of last year showed that the majority of Romania have little-to-no trust in authorities.

The recent political crisis and scandals don’t help either, as it just ups the feelings of uncertainty, as ex-minister of health claimed that the number of Covid cases had been watered-down - to allow for a weekend political gathering organised by the ruling National Liberal party.

Romania is still without a full fledge government, a minority government clinging on for life, and a myriad of both medical and economic crises needing immediate response. Romania's ongoing political crisis has no end in sight and seems more convoluted by the day.

The health-care system is overwhelmed, with no ICU beds left. Romania's medical care has been consistently ranked EU's worst and most under-financed.