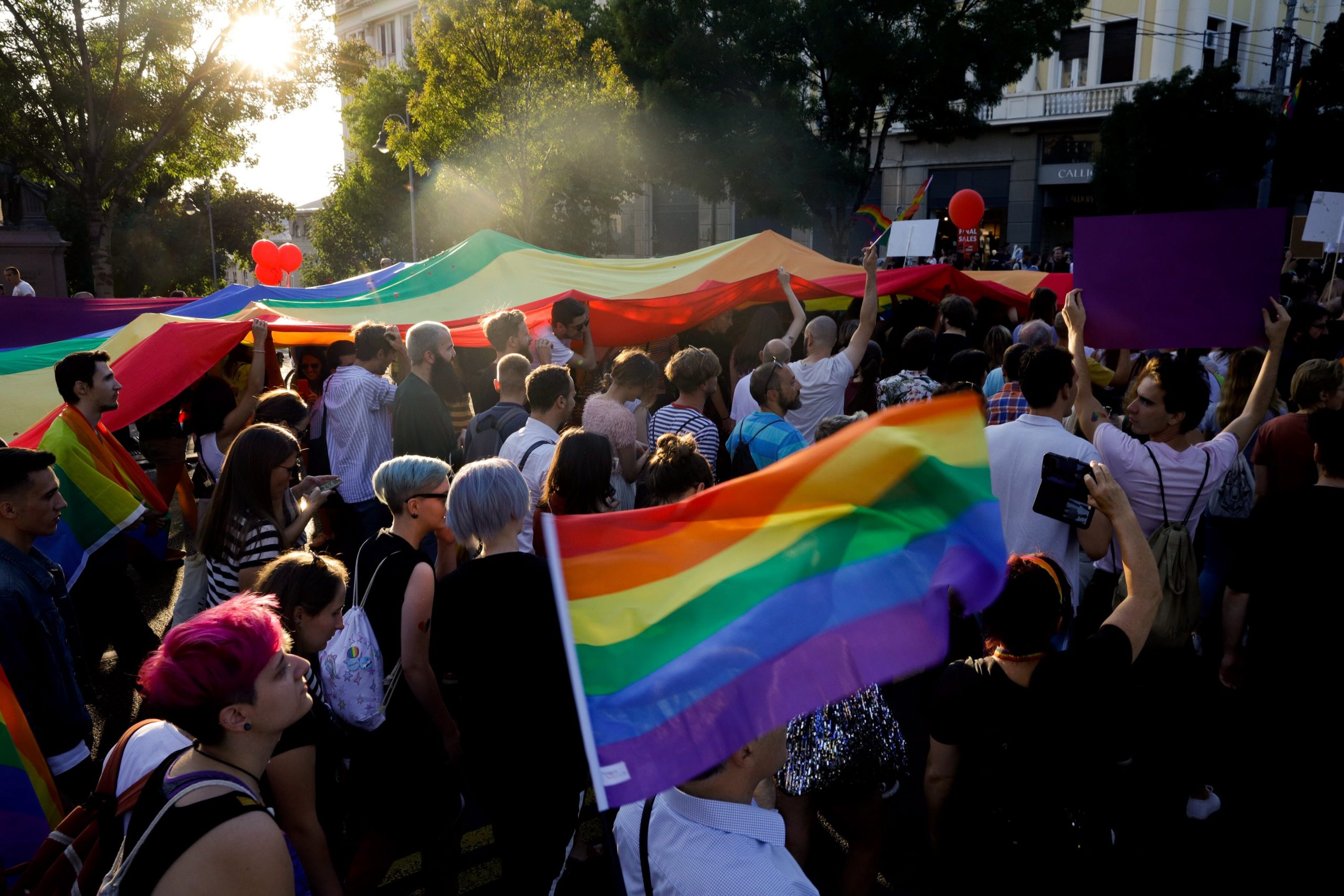 The Mayor of Belgrade, Alexander Shapic, who consistently enjoys the support of residents of the Serbian capital, said that he would be against such events as "Europride", in other words, the march of people with non-traditional sexual orientation, so popular in Europe, along the central streets. It is well known that in Serbian society such "events" invariably cause rejection. But, Serbia is part of Europe, Belgrade is consistently moving towards joining the EU. And there, of course, the LHBT community has long been under the protection of the law. What to do, asks Alex Ivanov.

Shapic said: "Belgrade, if the parade is held, will ensure full public order." So Mayor Shapic told Serbian TV First: "The problem is not in holding the manifestation of Europride and that people will express their sexual orientation on it, but in "how it will look”.

"And what we watched on TV, I really think it contradicts some of our traditional values," Shapic said.

He stressed that he is "not xenophobic and not homophobic" and that the city administration has nothing against anyone, stressing that he "really believes that the LHBT population should have equal rights with everyone," the Beta channel reports.

"But in the same way, if a minority or anyone else expects the respect of the majority, then I think that the traditional values of our society should be respected," Shapic said. A little confusing, but, on the whole, understandable.

The Europride event, if it is organized by Belgrade, could take place from 12 to 18 September, and the traditional walk from the Parliament of Serbia to Kalemegdan (an ancient fortress built in place of the confluence of the two largest rivers of Serbia - Danube and Sava. The event is preliminarly scheduled for 17 September. Everything is in the hands of the authorities!