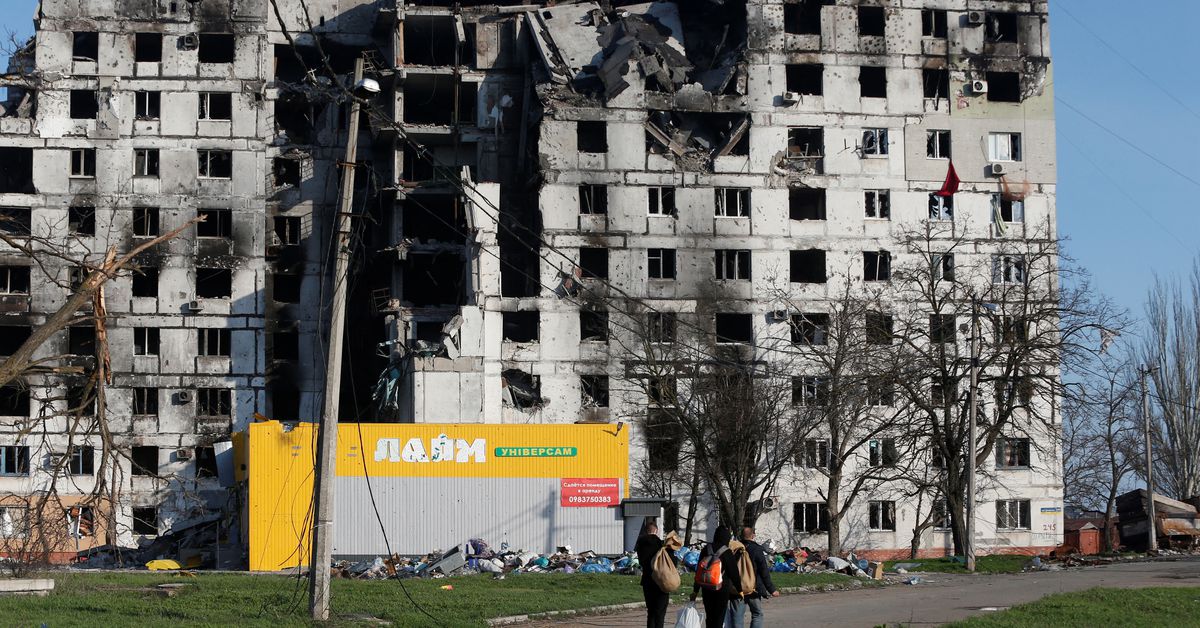 Russian President Vladimir Putin can still win in Ukraine despite not achieving his pre-war goals, Western officials stated on Thursday. They added that Russia had addressed some issues that were hindering it in the invasion.

Russia invaded Ukraine two years ago and has since refocused its attention on the east after failing to seize the capital Kyiv.

One official stated that Putin has "clearly failed to meet his initial pre-war goals, but is still in the position to win,"

According to the official, Russia's success might be in consolidating its control over the Donbas and creating a land bridge with Crimea. In what he called a worst-case scenario a renewed attack against Kyiv.

According to the official, despite the possibility of these outcomes, Russia would not invade Ukraine due to the significant losses it has sustained, the stubborn resistance of Ukraine, and the fact that the war has altered Europe's security architecture in Russia's favour.

He said, "It was a strategic mistake for Russia."

Another official stated that Russia had begun to address some issues that had hindered the army's ability to fight the invasion but that the problem was still being caused by the manoeuvring of its forces, which were often in long columns.

The official stated that command and control had become more effective. "It's evident that they're being cleverer about how UAVs are used and integrated into their forces as it advances and how they use artillery," he said.

"We have not seen them improve their manoeuvring skills, but when they get their forces into combat, they are being more coordinated."