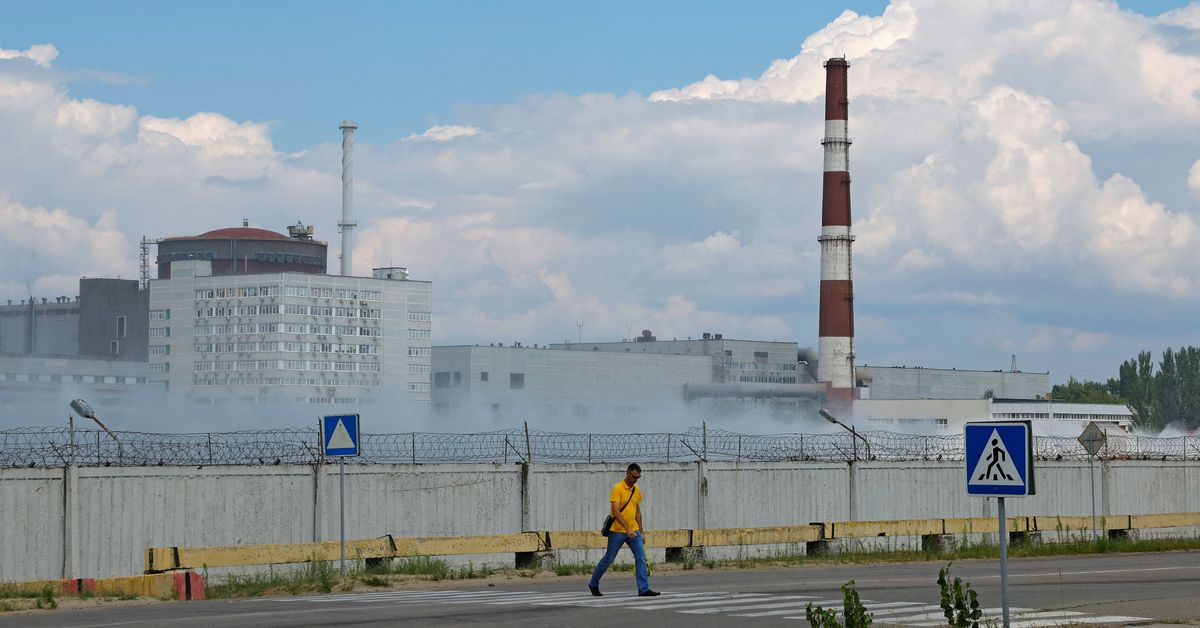 * Ukraine claimed that Russian shelling had caused damage to three radiation sensors and injured a worker at Zaporizhzhia's Zaporizhia plant. This was the second consecutive hit on Europe's biggest nuclear facility.

* A Russian-appointed authority in the area stated that Ukrainian forces attacked the site with multiple rocket launchers, causing damage to administrative buildings and an area close to a storage facility.

* A statement was also issued by the Russian Embassy in Washington listing the extent of the damage. According to the statement, two high-voltage power lines were destroyed and a water line was damaged by shelling carried out by "Ukrainian nationists" on August 5.

* Saturday's action was condemned by the International Atomic Energy Agency (IAEA), who said it posed a risk of nuclear disaster.

* Pope Francis welcomed the departure of first Ukrainian ships carrying grain, previously blocked by Russia, from Ukrainian ports. He said that the model for dialogue could lead to an end to war in Ukraine.

* The Ukrainian President Zelenskiy stated that Russia should hold referendums in the occupied territories of his country to decide whether Russia wants to join Russia. Otherwise, talks with Ukraine and its international allies would be impossible.

* The Ukrainian military claimed that Russian forces attempted to attack six areas in eastern Donetsk over the weekend. None of them were successful and were stopped by Ukrainian forces.