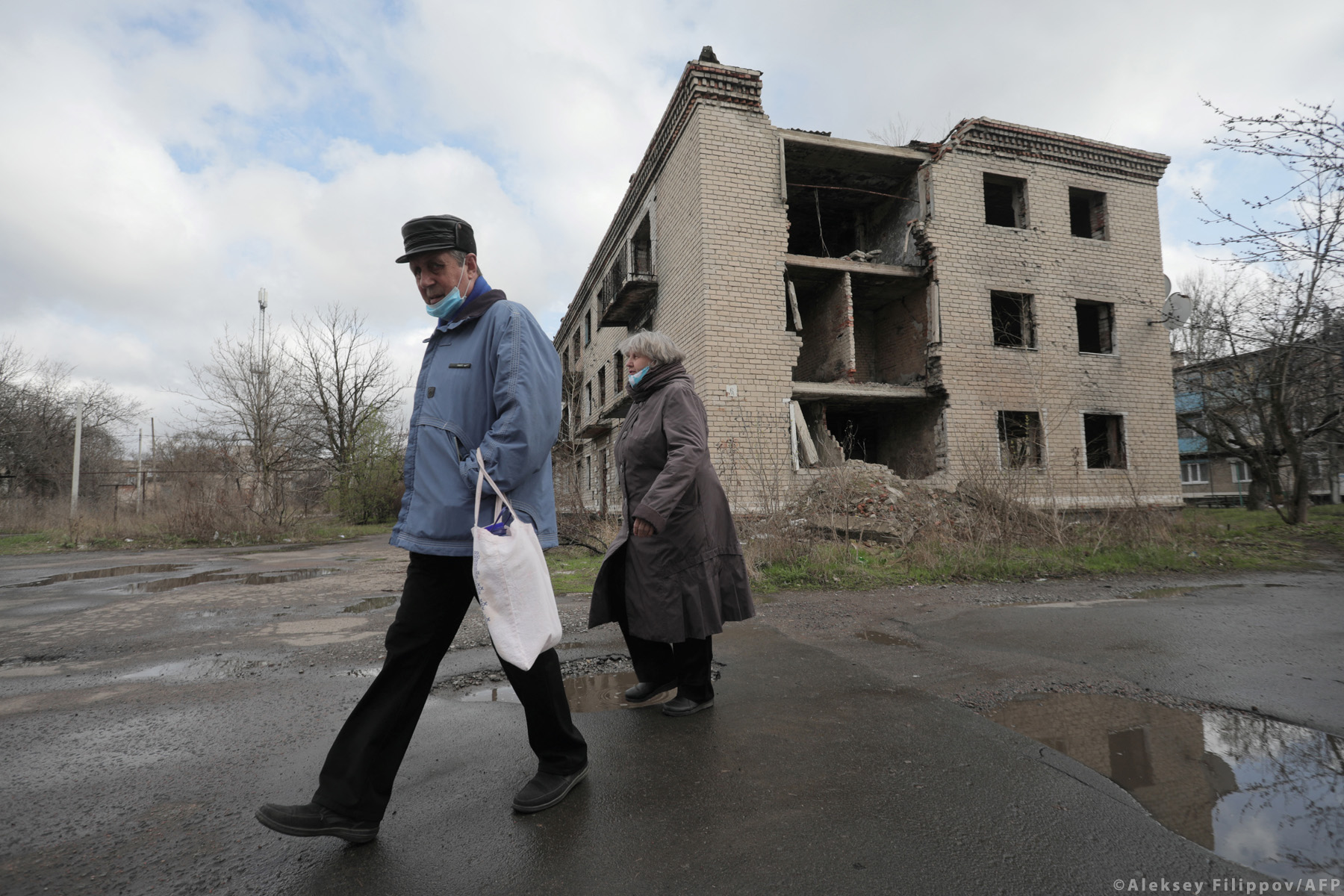 Nine people have been killed in fires in Ukraine after people tried to heat their homes using unsafe methods following a Russian attack on power plants.

According to the report, there has been an increase in fires. Ukrainians are increasingly using gas cylinders, emergency generators and candles in their homes due to power outages.

"Generators on balconies and gas cylinders in apartments have been lit by candles. Because of violations of fire safety rules and the use of uncertified heating and cooking products, fires and explosions in high rise and private buildings are becoming more common."

This statement encouraged Ukrainians to be more careful in their homes and to communicate fire hazards to children.

Ukraine is still struggling to restore power more than one week after the Russian missiles struck, which damaged energy facilities throughout the country.

Ukrenegro, the operator of the national power grid, stated that the electricity shortage has fallen from 30% last Tuesday morning (29 November) down to 27% Wednesday morning (30 November).

As winter approaches, energy consumption has increased. Forecasters predicted that the temperature would drop to -6 Celsius (21 Fahrenheit) overnight in Kyiv. They also forecasted that it would drop further.

Turkey expects 'clear picture' on war in Ukraine by spring