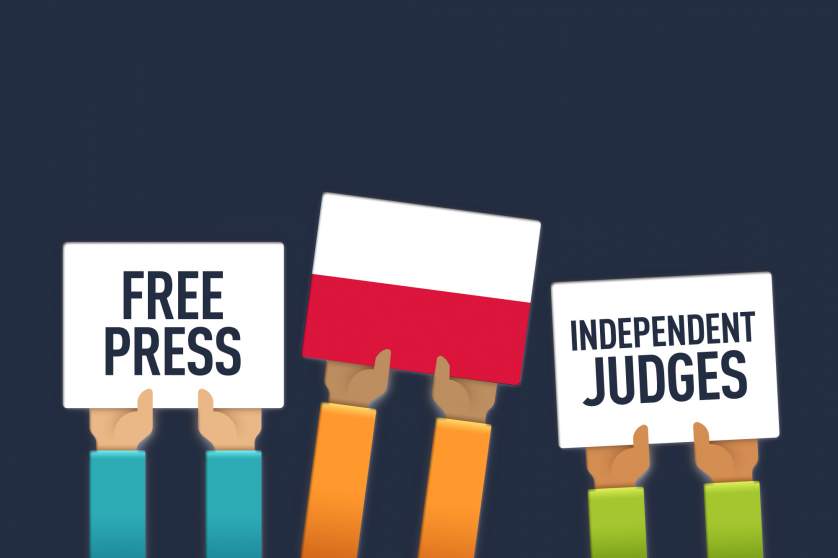 “For many years, we have witnessed the ruling coalition undermining the whole structure of the state, including the judiciary, in Poland. The consequences of this are extremely serious. The government is undermining the foundation on which the EU is built,” warned EPP Group Chairman Manfred Weber MEP.

Some of the latest, most alarming developments include a pseudo-verdict of an unrecognized disciplinary chamber to waive the immunity of a judge, suspend her and cut her salary in half. The waiver of the immunity of two other independent judges is also anticipated. This week, an attempt to remove the Ombudsman from his office is expected. In addition, plans are underway to erode women’s rights in Poland.

“These actions weaken Poland's position and are ultimately bad for our freedom and our economic progress. How are European citizens or businesses supposed to trust that their rights and freedoms are protected by law if Mr Kaczyński or Mr Ziobro are deciding what that law is? Independent justice underpins our common freedom and economic progress. The Polish government has been attacking this for too long,” Weber underlined.

It's time for urgent action according to EPP Group Spokeswoman for Civil Liberties Roberta Metsola MEP: “Polish judges are European judges and the EU has a duty to defend them and protect the rights of Polish citizens to have an impartial and fair judicial system. We urge the Polish government to turn back from its destructive path and re-embrace its role as a constructive partner within the European project. We call on the Commission to seriously examine the latest developments in Poland and act fast, in accordance with the pending Article 7 procedure and which has been ongoing now for three years with little positive impact.”

The situation is particularly concerning in light of the enormous amounts of EU solidarity investments planned for Poland under the Recovery Fund. "Europe is ready to massively support the Polish economy in the COVID-19 crisis. However, citizens everywhere are concerned about the rule of law and they don't want their taxes supporting governments that undermine the independence of the judiciary or the freedom of the media. Solidarity in Europe goes hand-in-hand with responsibility," Weber and Metsola insisted.

Related Topics:EPPeufeaturedfull-imageMetsolaPolandWeber
Advertisement
Up Next 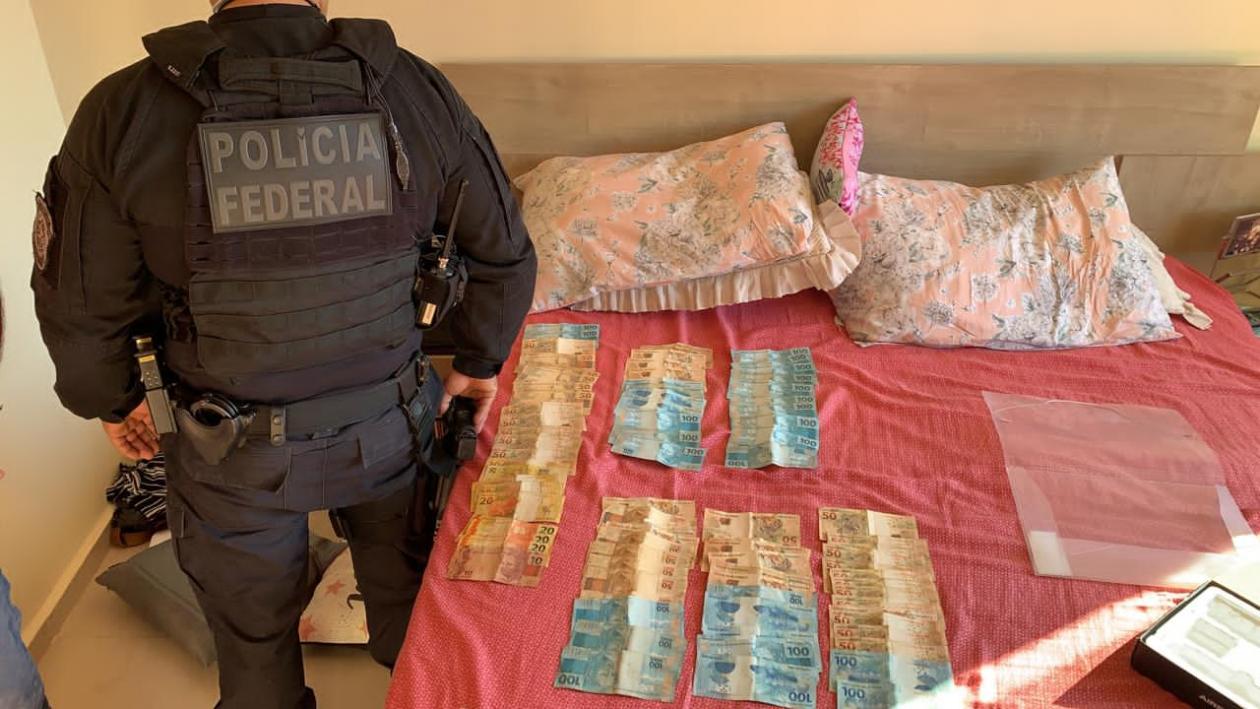 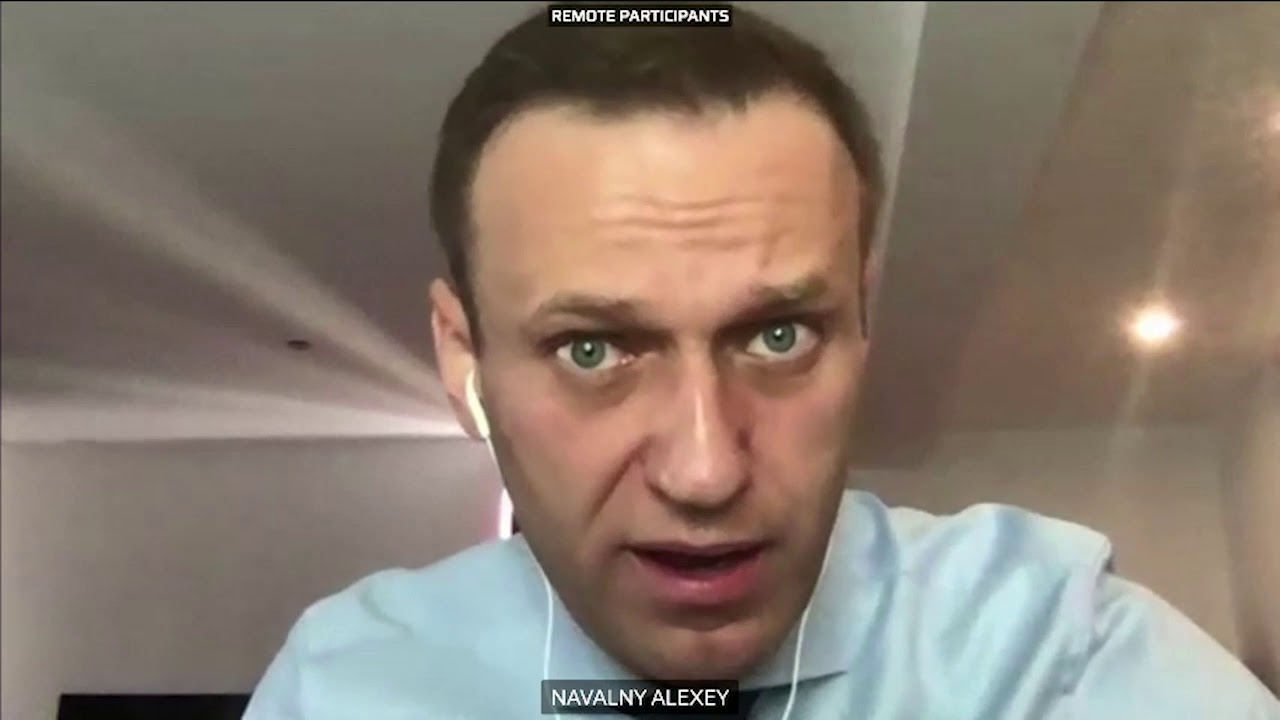