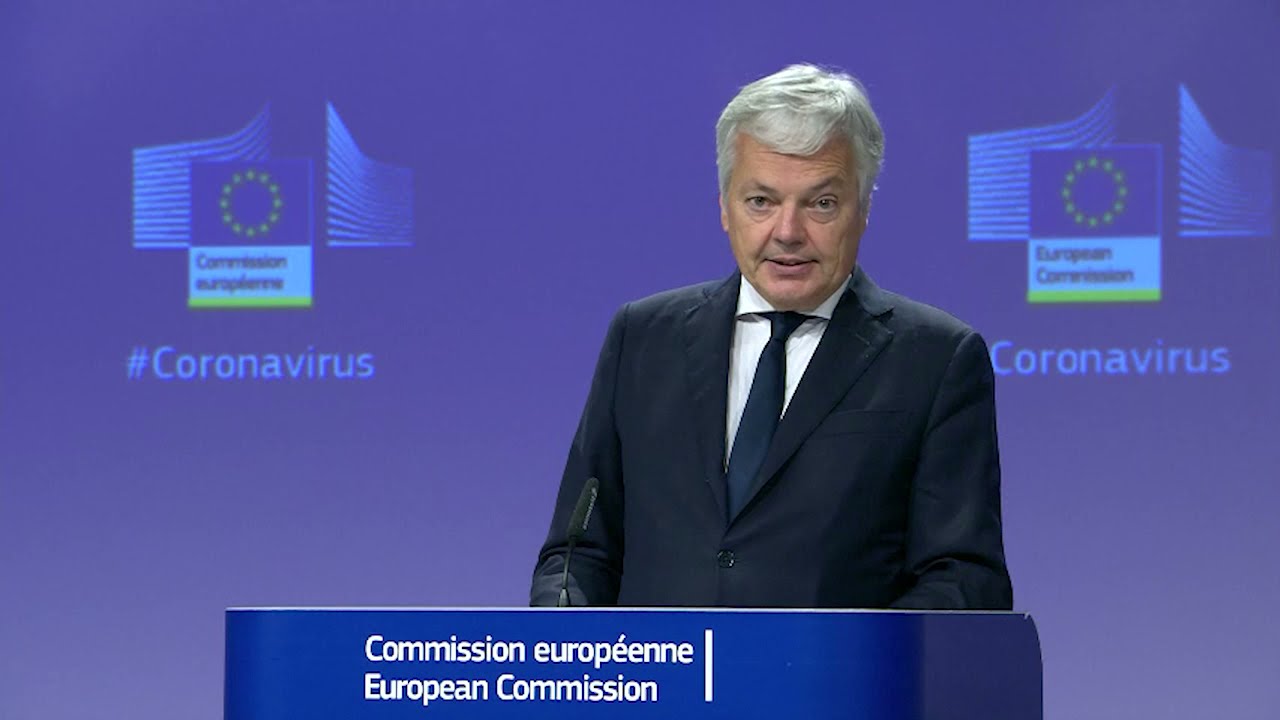 European Commission President Ursula von der Leyen has urged Europeans to take their booster shot six months after their original vaccination, pointing out that the EU’s agencies, the European Medicines Agency and the European Centre for Disease Control have recommended this inorder to maintain immunity.

In line with the President’s statement Commissioner for Justice Didier Reynders announced yesterday (25 November) that the Commission is proposing an update to the rules on its COVID certificate. The certificate will lose its validity if the holder has not taken a booster vaccine after a nine month period. The vaccine becomes less effective after a six month period, the additional three months will allow time to ramp up vaccination campaigns to ensure that citizens have access to boosters injections. To allow for sufficient time the Commission proposes that these updates apply as of 10 January 2022.

Commissioner for Justice Didier Reynders said that there was insufficient data to determine the lasting effect of the boosters, but that the Commission would be watching this closely, if needed it will then update the acceptance period for the certificate.

Commissioner Johansson also presented an update for non-essential travel from outside of the EU giving priority to vaccinated travellers, they will also be subject to the same validity period for their certificates.

This morning following the news of a new and more virulent mutation of Covid, B.1.1.529, found in South Africa, the Commission has activated the emergency brake to stop air travel from the southern African region.