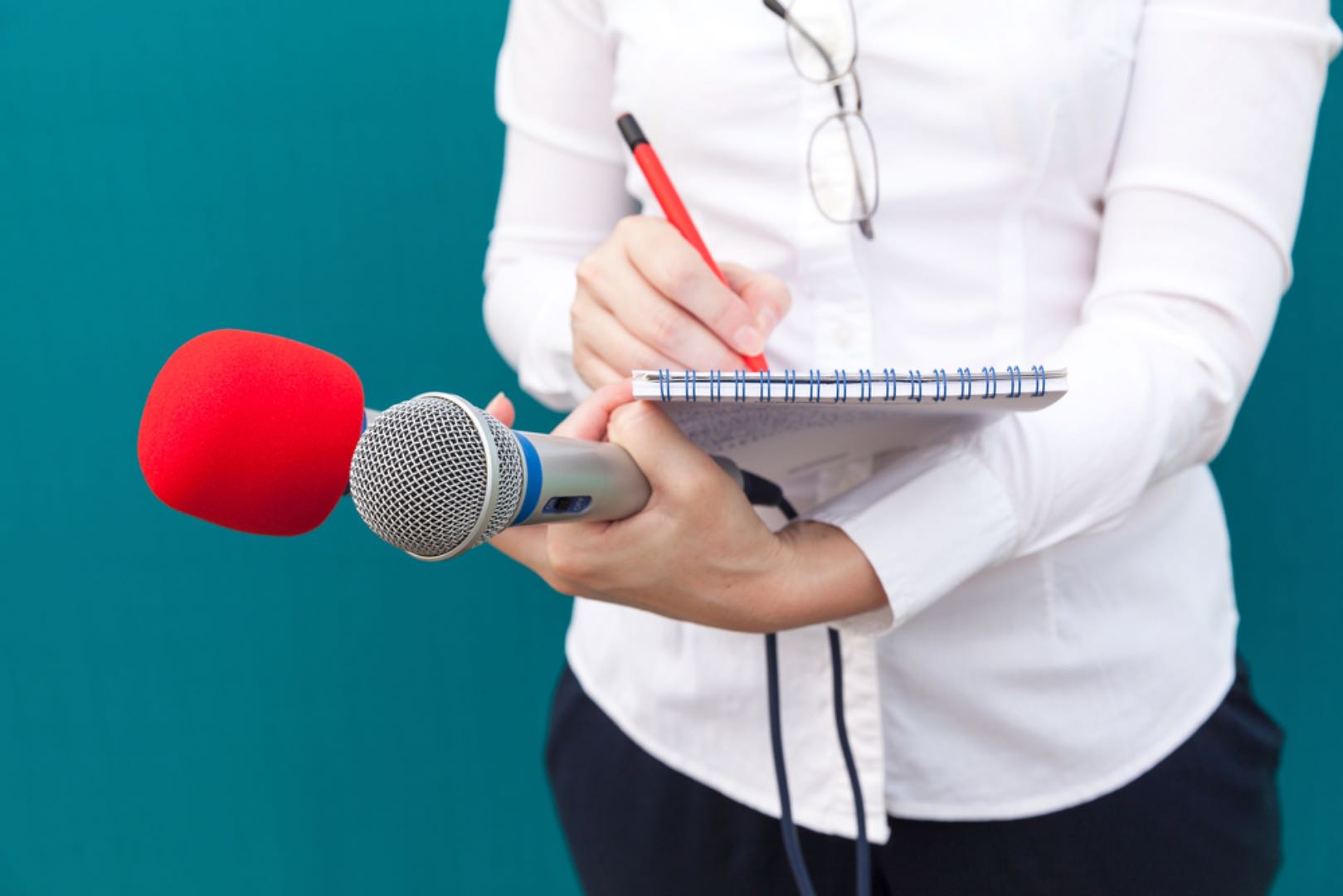 The Commission has announced the winners of the 2021 Megalizzi-Niedzielski prize for aspiring journalists: Irene Barahona Fernández from Spain and Jack Ryan from Ireland. Irene and Jack received the prize for their promising work, dedication to quality journalism and attachment to EU values. Commissioner for Cohesion and Reforms, Elisa Ferreira, said: “We are glad to see that European young journalists are full of energy and show interest in the EU.Once again, during the Covid crisis, we have seen the importance of accurate and informative media. A free press, like all the institutions of democracy, must not be taken for granted; we must water the plant of democracy if we want it to continue to benefit from its fruit. It is important to think of the future of journalism, and to support and nurture young journalists. That is why we have launched another round of support for media.” During the awards ceremony, the Commission has launched the 5th call for proposals supporting information measures relating to EU Cohesion policy, with an overall budget of €7 million. Media, as well as universities, communication agencies and other private entities and public bodies are invited to submit their proposals for editorially independent reporting on Cohesion policy. The Commission will cover 80% of the cost of the projects, with grants up to €300,000 for selected beneficiaries. The deadline for application is 11 January 2022. The Megalizzi – Niedzielski prize for aspiring journalists was launched in 2019 and honours the memory of Antonio Megalizzi and Bartek Pedro Orent-Niedzielski, young European journalists with strong attachment to the EU and its values, who lost their lives after a terrorist attack in Strasbourg in late 2018. Examples of communication actions of previous beneficiaries can be found on this interactive map. 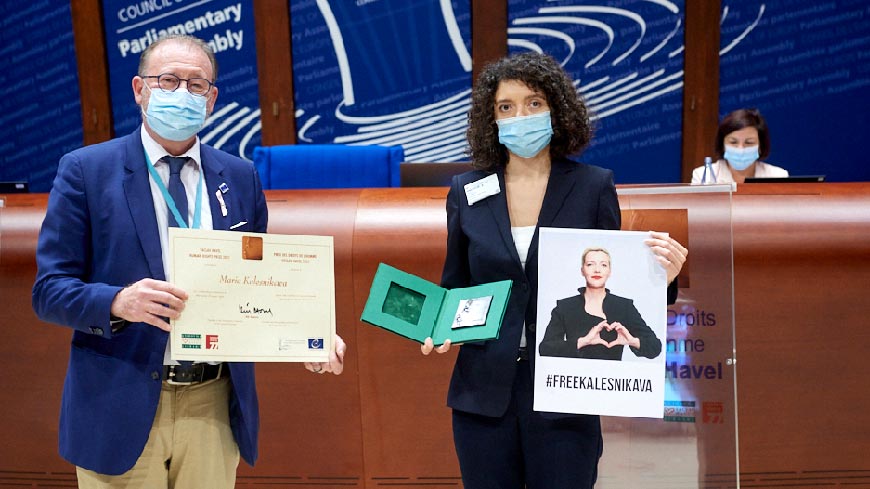 The €60,000 prize was presented at a special ceremony on the opening day of the autumn plenary session of the Parliamentary Assembly of the Council of Europe (PACE) in Strasbourg.

Maria Kalesnikava is one of the opposition leaders in Belarus and a member of the Co-ordination Council. She was the head of the campaign headquarters of former presidential nominee Viktar Babaryka, and has become one of the three female symbols of the Belarusian opposition and the struggle of the people of Belarus for civil and political liberties and fundamental rights.

She was abducted in Minsk in September 2020 and made headlines when she tore up her passport at the border to prevent her forced removal and exile from Belarus. She was subsequently detained, and in September 2021 was sentenced to 11 years in prison for her political activity.

Accepting the award on her behalf, Maria’s sister Tatsiana Khomich thanked the award committee and said her sister would want to dedicate her win to all those in Belarus fighting for their rights: “This award is a sign of solidarity of the entire democratic world with the people of Belarus. It is also a sign to us, Belarusians, that the international community supports us, and that we are on the right track.”

Presenting the award, PACE President Rik Daems, who chaired the selection panel, said: “In standing up against a regime which has chosen force and brutality against peaceful and legitimate protest, Ms Kalesnikava showed that she is ready to risk her own safety for a cause greater than herself – she has shown true courage.”

Honouring courage in journalism: Apply for the 2021 Lorenzo Natali Media Prize until 19 April 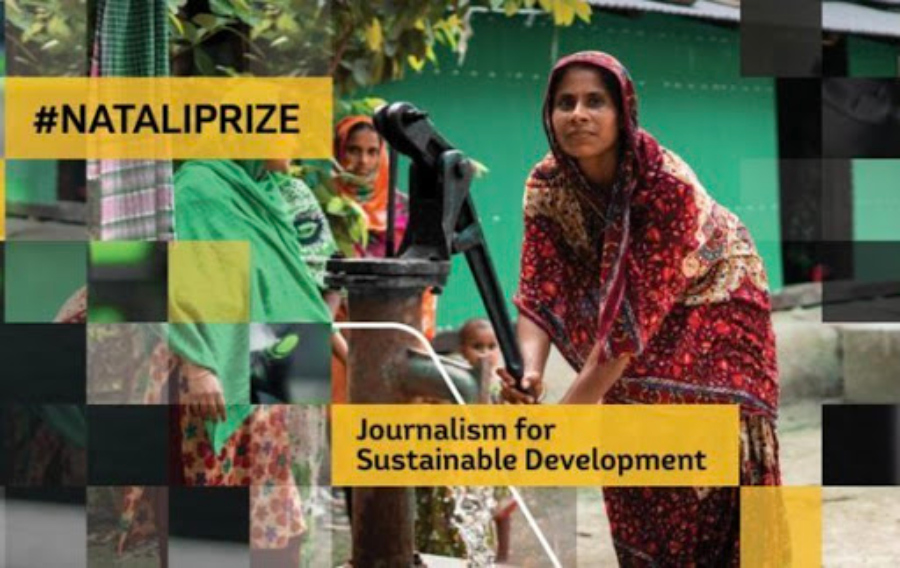