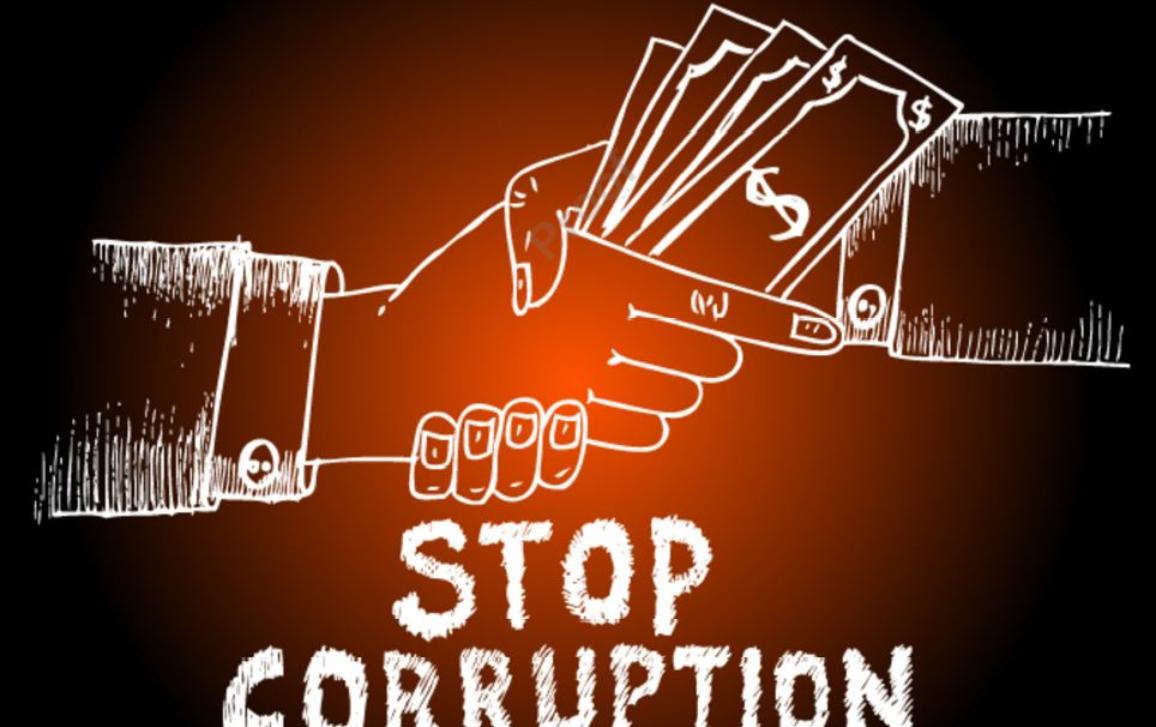 The EU-backed anti-corruption campaign currently underway in Zambia is at risk of veering towards a political purge, according to a new report published this week, a development that may undermine international goodwill towards President Hakainde Hichilema and increase business risk for foreign investors.

The election of Hichilema as president of Zambia in August was heralded in the political capitals of the world like no other African poll result in living memory. Hichilema, known as ‘HH’, came to power against the odds, backed by a groundswell of support from a youthful population tired of life under the regime of Edgar Lungu. The EU’s Election Observation Mission (EOM) even acknowledged the efforts to stymie HH’s campaign and his United Party for National Development (UPND), noting “unequal campaign conditions, restrictions on freedoms of assembly and movement, and abuse of incumbency”.

Brussels, like Washington, London and Paris, welcomed HH’s election and rightly supported the mandate he had secured for his policy platform, which centred around a strong but fair anti-corruption campaign. HH was hailed as the reforming force that could break decades of under-development and drive Zambia’s economic revival, with Ursula van der Leyen emphasising the EU’s intent to “collaborate to drive forward the proposed governance and economic reforms prioritised in your overall programme for the future development of Zambia”.

Now, 100 days after his election, a new report from risk consultancy Pangea-Risk has assessed how Hichilema is performing. And, while praise for his efforts and intent are clear, the realities of the country’s situation appear to be putting the objectivity of the anti-corruption campaign under threat.

According to analysis of recent data, the report assesses that economic reforms are stalled and the government’s ability to drive meaningful change has been constrained by the conditions of a looming IMF programme. Zambia’s heavily indebted economy has struggled in recent years, and in November 2020 it became the first country to default on its debts during the pandemic, leading to fears of a ‘debt tsunami’ that could wipe out economic growth across Africa. This leaves HH with little room to manoeuvre in implementing his policy platform, and increases the risk of short term action that undermine his broader agenda.

At the same time, impatient and powerful political and business backers of the new government are increasing pressure to secure lucrative economic stakes in the mining and agricultural sectors, including fertiliser contracts, that risk uprooting the government’s pro-investor credentials. One of these backers, Maurice Jangulo – whose wife is a minister in the UPND government – has recently secured a single-source private contract worth $50 million to supply fertiliser to UPND heartlands in Zambia’s fertile southern regions amidst a crackdown on the sector.

Awards like these revive rumours that Hichilema’s campaign is targeting political rivals while also rewarding some of his own political and business backers. Crucially, such political infighting presents a distraction from the urgent need to ensure delivery of fertiliser to small-scale farmers, thereby presenting a risk of damaging the wider economy and ultimately Zambia’s ability to attract further foreign investment.

According to the report, Hichilema is now torn between pushing ahead with his reformist legacy or giving way to some of his loyalists’ intentions to resume looting of state assets.

The EU itself will feel the impact of this. Only last week, the €26 million EU-funded Enterprise Zambia Challenge Fund (EZCF) awarded millions of euros of grants to ten companies operating in the agriculture sector. Last month, a new €30 million initiative was launched by the EU, European Investment Bank (EIB) and Zambian governments to accelerate agricultural investment. With EU taxpayer’s cash now committed to Zambian farming and agro-processing, any revival of corruption will be seen as a waste of taxes. At the same time, EU-Zambia talks on enhancing development cooperation must now take into account the risk that established forces will hijack and exploit the anti-corruption campaign.

Robert Besseling, CEO of Pangea-Risk, said: “Expectations for the new Hichilema government remain high even now, three months after his election. However, the reality of the challenges facing Zambia has constrained his ability to act on key issues, including economic reform and his much-heralded anti-corruption drive.”

“Hichilema needs to ensure that his anti-graft efforts remain objective and do not take on the features of a political or tribal purge, otherwise he will lose the goodwill that his reforming message has earned from both domestic and international observers.”

This should be a warning sign to observers and investors from the EU and elsewhere that, without assistance, Hichilema may fall victim to the traditional, establishment forces that have held Zambia back for so long. This will result in a return to graft, endemic in previous administrations, and mean that Zambia fails to benefit from the best opportunity it has had in years to reform.

Hichilema still retains a strong standing both internationally and domestically, with a clear mandate to clean up the Zambian economy. To enact the change he speaks of, and restore confidence at home and abroad, HH must not allow his anti-corruption campaign to fall victim to the very forces he is seeking to defeat.

As leaders prepare for crucial Summit with Africa, ONE urges action to deliver on EU promise of solidarity