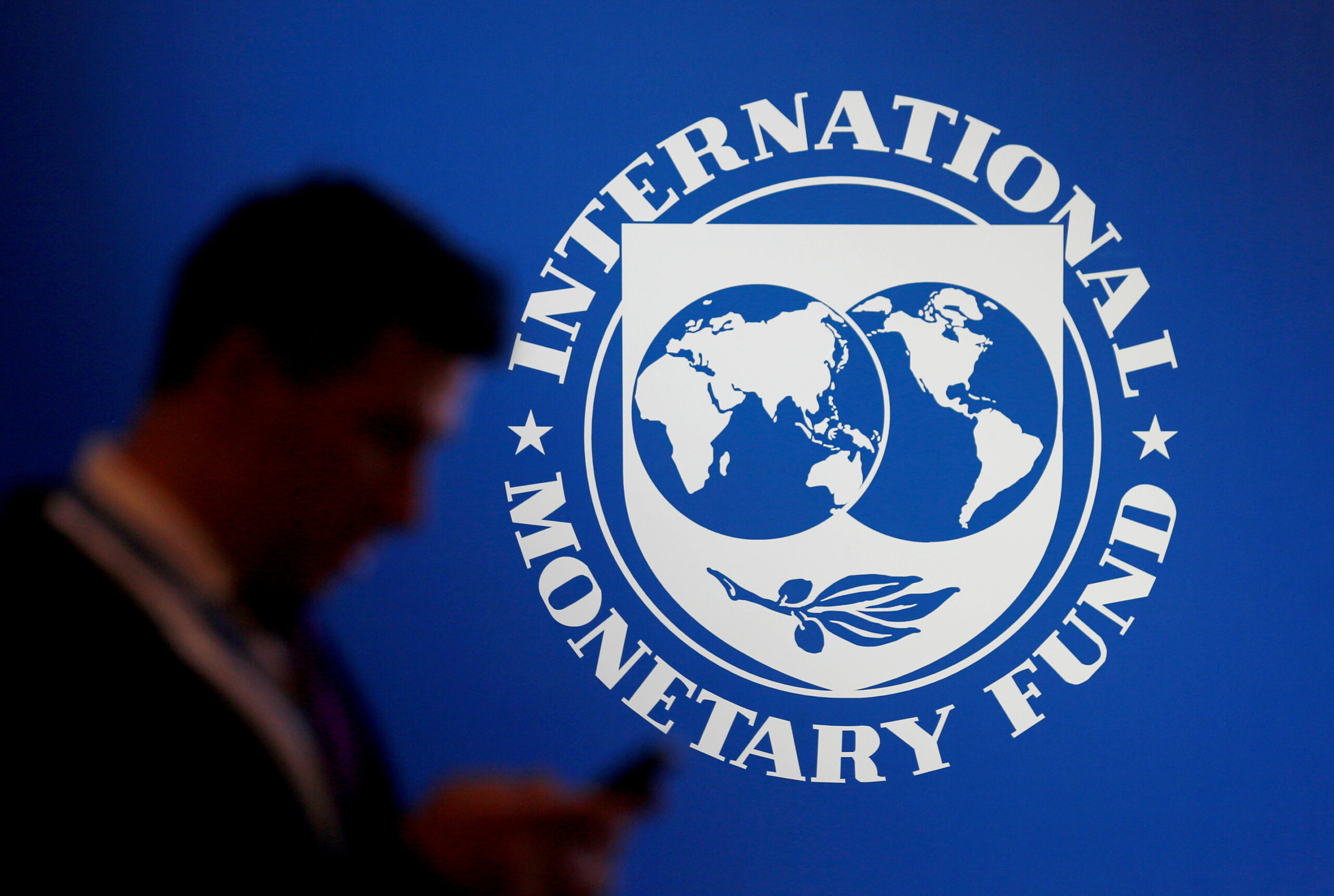 The International Monetary Fund (IMF) said last week it was monitoring the situation in Belarus closely, amid calls for the global lender to limit disbursement of new emergency reserves to the hardline government of president Alexander Lukashenko, writes Andrea Shalal.

Spokesman Gerry Rice said the lender was keeping close tabs on the matter, but the IMF was guided in its actions by the international community, which "continues to deal with the current government in the country."

Some U.S. lawmakers have urged the IMF to set strict limits for Lukashenko's ability to use nearly $1 billion in new Special Drawing Rights (SDRs), the IMF's own reserve currency, that Belarus is slated to receive as part of a $650 billion allocation to all IMF members later this month.

But experts say as long as the IMF's members continue to recognise the government of Lukashenko, the fund cannot take more forceful action.

In a coordinated move with Britain and Canada, the United States hit several Belarusian individuals and entities with new sanctions, aiming to punish Lukashenko. Read more.

Western governments have sought to escalate pressure on Lukashenko, accused of rigging elections in August 2020 and cracking down on opposition to prolong his now 27 years in power. Lukashenko has denied rigging the vote.

In the case of Venezuela, the IMF has said it will not hand over the country's $5 billion share of the new SDRs - or allow it to access existing SDRs - due to an ongoing dispute over whether President Nicolas Maduro is the legitimate leader of the South American country.

More than 50 countries, including the United States and Venezuela's largest neighbours, have recognised Juan Guaido, the head of the National Assembly, as Venezuela's leader. Russia and others dismiss that claim and recognise Maduro, long-time president and heir to the late Hugo Chavez, as the legitimate head of state.

A separate IMF spokesperson said the political crisis in Venezuela and lack of clarity in the international community over official government recognition for the country triggered that decision.

However, the situation in Belarus is different, experts say, with sanctions having been imposed thus far by only a small number of countries.

Commission approves €36.7 million to support migration from Belarus into Lithuania