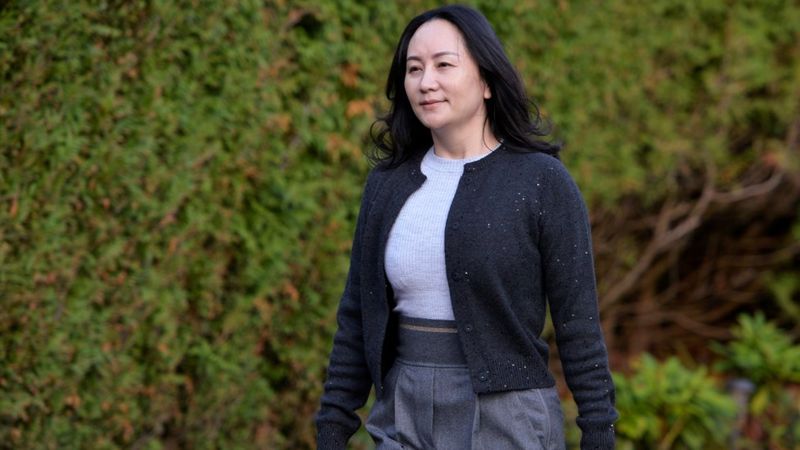 When a Canadian border officer did some hurried research on the internet on 1 December 2018, the result left him "shocked". He had just been told that a Chinese woman was landing at Vancouver airport in a few hours and that the Royal Canadian Mounted Police had an arrest warrant out for her based on a US request. What the research revealed was that she was the chief financial officer of the Chinese telecoms giant Huawei and the daughter of the company's founder. It was at that moment that border officials realised they were about to be plunged into the centre of a major international incident which, nearly two years on, has not gone away.

The woman was Meng Wanzhou (pictured) whose flight from Hong Kong arrived at Gate 65 at 11:10 local time. She was on a stopover in Canada, where she has two homes, before heading on to business meetings in Mexico. Further details of what took place at the airport have been revealed in a Vancouver court in the past week as part of the latest stage of legal battle that could stretch on for years.

Her lawyers are pursuing a multi-pronged strategy to prevent her being extradited to the US on charges of misleading the bank HSBC in a way which might lead to it breaking US sanctions on Iran.

Meng's lawyers have been arguing that there was abuse of process in the way the arrest was carried out.

One of the issues they raised is why Meng was questioned for nearly three hours by officers from Canadian Border Services Agency before she was formally arrested by the Royal Canadian Mounted Police (RCMP). Her lawyers are looking for signs that proper procedures were not followed in what unfolded in those hours.

Meng, who appeared in court wearing the security ankle bracelet that is required for her bail, was described as "calm" during her initial questioning at the airport because she had no idea what was coming next. 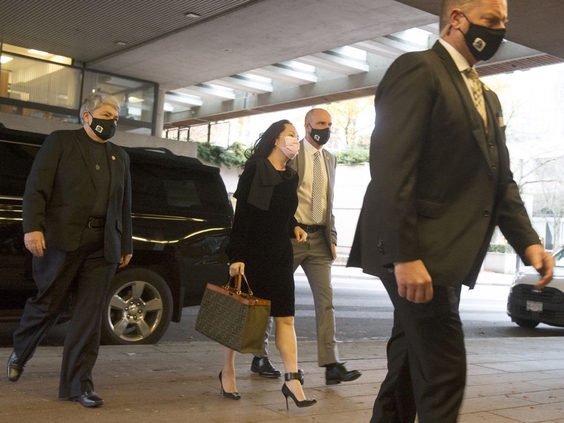 Border officials took her phones and devices and placed them in a special bag - designed to prevent any electronic interference. Border officials also got her passwords and PIN codes for the devices but the court heard that they mistakenly handed these, along with the devices, over to the RCMP when they technically should not have done. The police officer who eventually arrested her after the border questioning was challenged in court as to why he did not do so earlier. Her lawyers are looking for evidence a co-ordinated plan by border agency and police - perhaps with the guiding hand of the US behind them - to improperly detain and question her without a lawyer.

Officials deny this and say the border questioning was to establish whether there was any reason she could not be admitted, for instance involvement in espionage. The police officer also testified "safety" concerns were one reason he did not arrest Ms Meng immediately after her Cathay Pacific 777 flight landed.

This part of the legal battle will focus on whether procedures were followed and if not, whether that was due to simple mistakes or the result of any plan.

The RCMP officer who took custody of Huawei executive Meng Wanzhou’s electronics on the day of her arrest two years ago says foreign law enforcement never asked him to obtain the passcodes or search the devices.

Const. Gurvinder Dhaliwal said Monday American officials asked that Meng’s devices be seized and stored in special bags to prevent them from being erased remotely, which he considered to be a reasonable request.

He said he wasn’t concerned when the Canada Border Services Agency (CBSA) officer handed him a piece of paper with the passcodes written on it after the immigration exam adjourned and she was being arrested by RCMP.

Dhaliwal told the evidence-gathering hearing that he never asked officers from border services to obtain the passcodes or to ask any particular questions during Meng’s immigration exam.

Meng is wanted in the U.S. on fraud charges based on allegations related to American sanctions against Iran that both she and Chinese tech giant Huawei deny.

Her lawyers are collecting information they hope will support their allegation that Canadian officers improperly gathered evidence at the request of U.S. investigators under the guise of a routine border exam.

For the first time, the court also heard that security codes to at least one of Meng’s homes were also recorded on a piece of paper.

Dhaliwal described a photo to the court that showed the paper on top of boxes she travelled with as having the key to her residences and a “security code” for her house.

Dhaliwal said the paper was passed to him by a Mountie who was based at Vancouver’s airport.

“I have no idea where he got it from,” Dhaliwal said, adding he has not been involved in any discussion about those security codes.

Dhaliwal assumed the role of “exhibits officer” in Meng’s case, meaning he was charged with ensuring anything seized from her was documented, safe and secure.

After her arrest, Meng’s case was transferred to the financial integrity branch of the RCMP’s Federal Serious and Organized Crime unit because it was a “complex” case, he said.

Dhaliwal received a request from Staff Sgt. Ben Chang indicating that the U.S. was asking for certain information in anticipation of an application through the mutual legal assistance treaty between the two countries, he said.

Dhaliwal was asked to record the electronic serial numbers, makes and models of her electronics, he said. He did so with help from the RCMP tech unit, he said. But at no point did he ever use the passcodes on the devices, nor was he asked to search the devices, he said.

Later, he was contacted by a senior CBSA officer inquiring about the piece of paper with the phone passcodes, he said.

“She had indicated to me that the codes were given in error to us,” Dhaliwal said.

As the codes were already part of an exhibit, he testified that he told her they were under the court’s authority and he could not return them.

Related Topics:Canadafeaturedfull-imageHuaweiMeng Wanzhou
Advertisement
Up Next 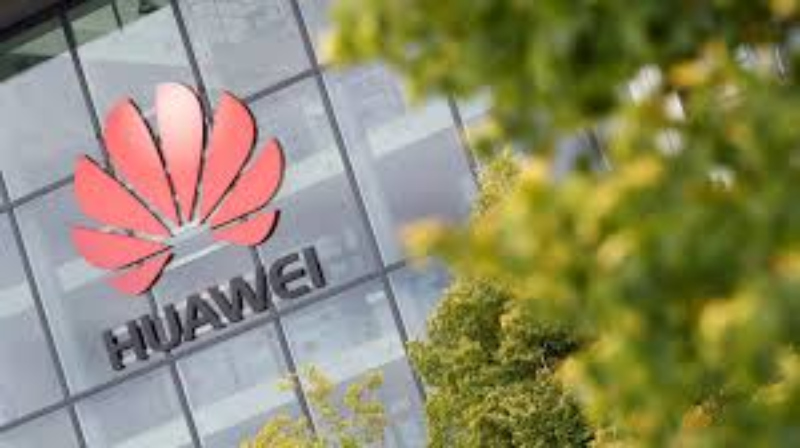 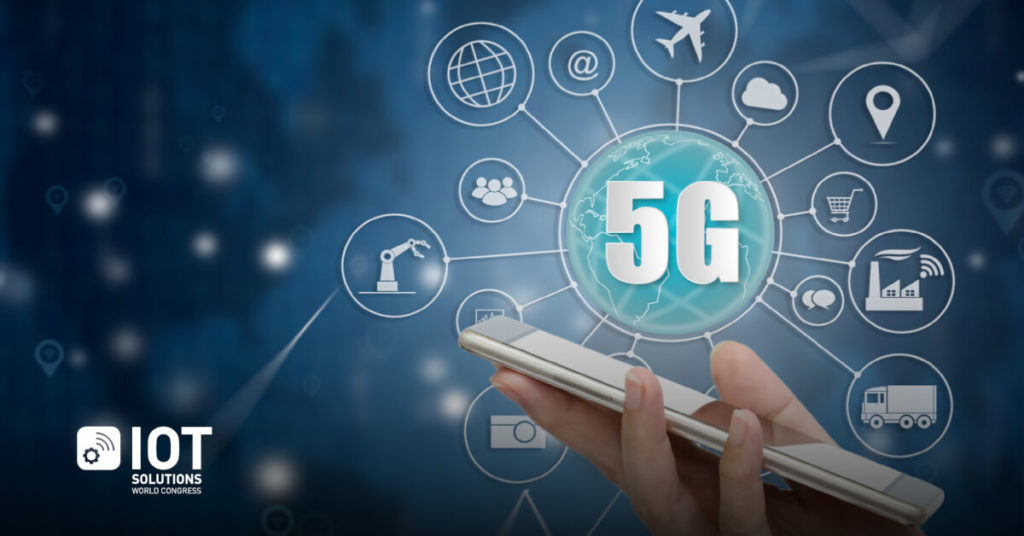 Huawei Chief Representative to the EU Institutions Abraham Liu outlined the company’s contribution to this objective today during the online debate “Europe in the digital age: global partnerships to foster European leadership”, organized by Forum Europe. 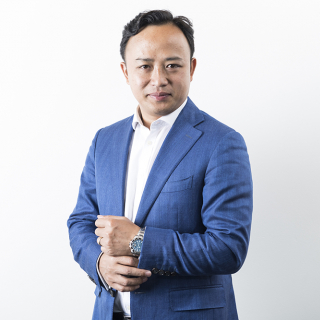 "We can boost Europe’s digital sovereignty by helping it develop and protect strategic resources – but openness and common standards will be key to getting there," says Huawei's Abraham Liu. "How can one unlock digital sovereignty for Europe? By safeguarding the leadership role enabling it to set global standards through openness and innovation, and by investing in the assets that protect its strategic interests. "

“Huawei contributes to EU digital sovereignty in three important ways: by acting as a major investor in and partner to European industry; by helping to ensure that data and innovation stay in Europe; and by contributing to an open and secure European digital ecosystem,” Mr Liu stressed during the event. “We want European citizens to have the best technology, the best privacy and the best security, without having to rely on trust or being hampered by lack of choice or cost.”

Mr Liu highlighted the important role for Europe in creating a regulatory framework enabling security based on common standards and facts rather than just trust: “I firmly believe that Europe should set the rules. It should also remain open so every multinational company, like ours, can follow these rules,” he said.

Huawei has been investing heavily in European industrial production, with future priorities including investment in building facilities for 5G production and advanced technical research facilities in cybersecurity and transparency. Over the next five years, the company has committed to investing €100 million in the development of a robust AI ecosystem in Europe, partnering to connect industry leaders with at least 200,000 developers.