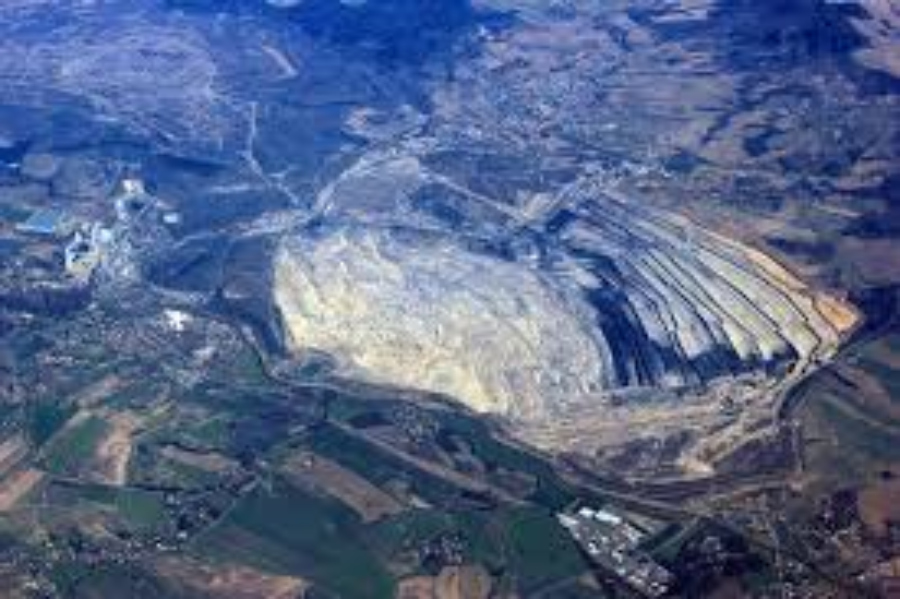 Little has happened since Zittau filed an objection to the continuation of the Turów opencast mine in March 2020 and the scientific study by geologist Dr. habil. Ralf E. Krupp was presented at a press conference in the Citizens' Hall of the Zittau City Hall. The study revealed that a continuation of the Turów (PL) open-cast mine in its planned form could have a significantly greater impact on life in the city of Zittau than has previously been shown by the operating company. Mayor Thomas Zenker had the study checked for plausibility by independent experts and his concern for the future of the city was confirmed.

Now, three months after the study was published, the city of Zittau is taking the next step and is filing a complaint with the European Commission. "We feel compelled to do so because we have not been treated correctly on the previous path of the environmental impact assessment," said Mayor Thomas Zenker. "We have the clear impression that the Polish authorities and the project sponsors deliberately do not take European law seriously."

Even with the knowledge of the importance of cross-border cooperation in the three-country region, the city council of the large district town of Zittau supports the mayor with this approach by a large majority. “It is very unfortunate that we have to do this with the Polish side. Some now fear that this may damage the good regional cooperation that has developed. But we see it differently: The basis for good cooperation are clear and shared rules. As Zittau city councilor and mayor, we have the duty and responsibility to look after the future of our city and region and its residents,” said Mayor Zenker.

The reasons for the path now being taken are serious: a whole series of original concerns about fine dust and noise have not been resolved, The concerns of the Saxon authorities regarding the groundwater issue, soil movements and the water quality of the Neisse have also not been resolved to this day. There is a lack of usable data. In addition, in October 2020, the findings from Dr. Croup. Today there is no clarity as to what concrete recultivation should take place after the opencast mine. From Zittau's point of view, there are still many unanswered questions while the excavators have long been running.

On March 20, 2020, the city of Zittau had already lodged an objection to the completely surprising approval of the Regional Director for Environment in Wroclaw to continue operating the Turòw opencast mine. Insofar as concerns of the city of Zittau have been taken into account in the proceedings, the measures specified are neither plausible nor appropriate and, in turn, lead to new environmental impacts that have not yet been considered. For example, the filling of an overburden dump of over 1000m in length and approx. 50m in height above the natural terrain along the Neisse appears completely inappropriate as a "noise protection measure".

The city of Zittau wants to achieve a new legal review of the open-cast mining permit, says Zenker: “We need the support of the European level: The situation must be clearly checked and assessed again and, on the other hand, the region and the people around Turów need a perspective when Poland finds itself in the current discussion on a clear exit scenario. That would be possible in the Just Transition Fund, but according to our information it is not yet planned for our neighboring region."

After the opposition to the plans to continue the open pit mine in March, the study by geologist Dr. habil. Ralf E. Krupp concluded that the mining work will pose considerable risks for the city of Zittau and the surrounding villages. In addition to the expected protracted exposure to acid mine water, there are above all groundwater subsidence, subsidence in the Zittau urban area of several centimeters and, in the worst case, a breakthrough of the Neisse river into the open-cast mining area in the developed paper.