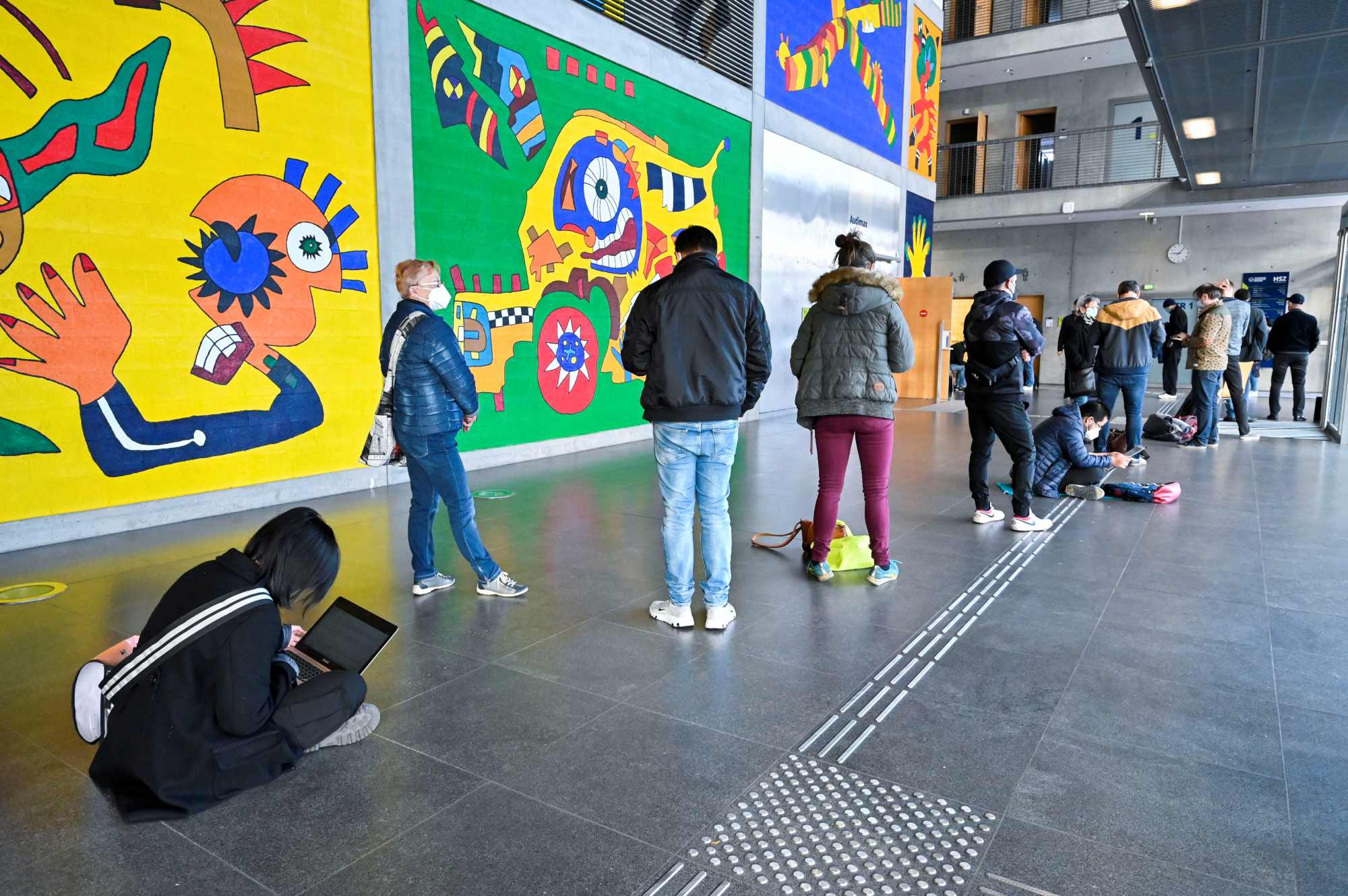 Germany will limit large parts of public life in areas where hospitals are becoming dangerously full of COVID-19 patients to those who have either been vaccinated or have recovered from the illness, Chancellor Angela Merkel said on Thursday (18 November), write Andreas Rinke, Sarah Marsh, Emma Thomasson and Alexander Ratz in Berlin.

The move is necessary to tackle a "very worrying" fourth wave of the pandemic that is overburdening hospitals, she said.

"Many of the measures that are now needed would not have been needed if more people were vaccinated. And it isn't too late to get vaccinated now," Merkel said.

In places where hospitalisation rates exceed a certain threshold, access to public, cultural and sports events and to restaurants will be restricted to those who have been vaccinated or who have recovered.

Merkel said the federal government would also consider a request by regional governments for legislation allowing them to require that care and hospital workers be vaccinated.

New daily infections have risen 14-fold in the past month in Saxony, a stronghold of the far-right Alternative for Germany (AfD) party, which harbours many vaccine sceptics and anti-lockdown protesters.

This week Austria imposed a lockdown for the unvaccinated, and other European countries have also imposed restrictions.

Europe's latest coronavirus wave comes at an awkward time in Germany, with Merkel acting as caretaker leader while three parties - not including her conservatives - negotiate to form a new government after an inconclusive September election.

Those three parties shepherded a law authorizing measures to tackle the pandemic through parliament earlier on Thursday.

"To get through the winter, we will see drastic measures that have not been taken before," he said.

Combating cybercrime in the postpandemic era: Taiwan can help