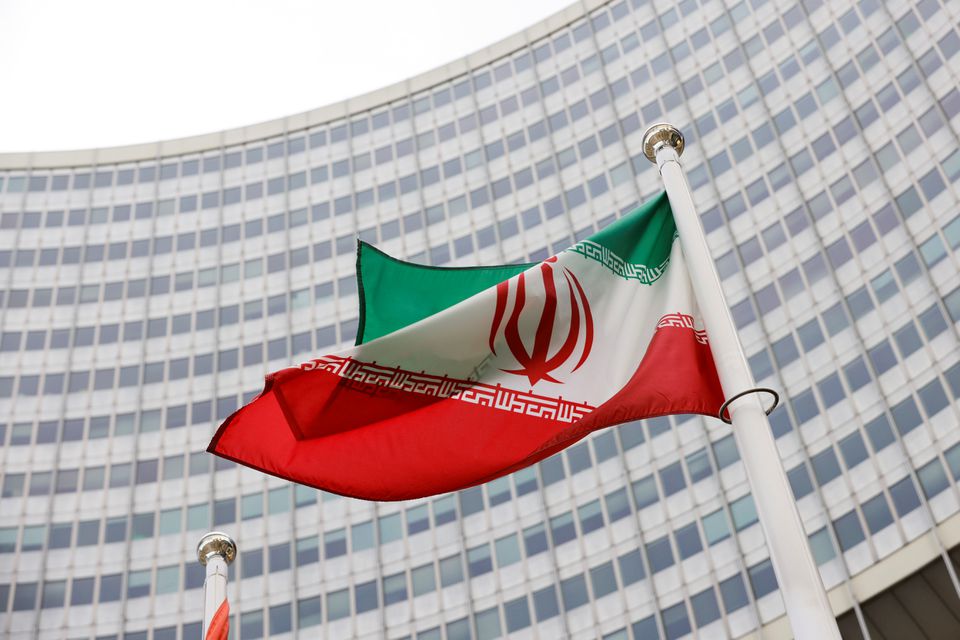 The illusion of moderation in Iranian regime has gone away. Now, Raisi is the president and new challenges are added to be solved between Iran and the international community. Before the appointment of Raisi, nuclear deal, ballistic missile program, regional destabilization, and terrorism were big issues for the US and EU that are still trying to negotiate about them with the Iranian regime. However, mullahs are not willing to discuss something more than nuclear deal. On the other hand, with the presence of Raisi as the president of the Iranian regime human rights get the grandstand, writes Ali Bagheri, energy engineer and activist for human rights and democracy in Iran.

Raisi’s background is twisted with a history of crimes, executions, and massacre. He joined the Iranian regime judiciary when he was only 19 years old. He worked as a prosecutor in different provinces in Iran after anti-monarchy revolution in 1979 when revolutionary courts participated in execution of officials of former regime and the execution of Iranian dissidents. His role in 1988 massacre has been indicated by Amnesty international, and other human rights organizations as a member of the death commission. During the massacre, 30,000 political prisoners mainly affiliated to MEK, the Iranian opposition movement, were executed in extrajudicial courts. Moreover, Amnesty international points out the role of Ebrahim Raisi in the crackdown of November 2019 uprising that more than 1500 protesters were killed in streets. Again, Raisi played a major role for mass arrests of protesters, imprisonment, and their executions. The execution of Navid Afkari, the Iranian wrestling champion was carried during Raisi’s term as the head of the judicial system.

Raisi was taken out of the ballot box in a very fraudulent election. Firstly, the council of guardians, affiliated to the supreme leader, eliminated other controversial candidates, including former president and supreme leader advisor. As a result, the election confronted a nationwide boycott. According to the MEK network inside the country 90% did not participate in the election. Even governmental statistics confirmed that 75% of the population in Tehran boycotted the election. Furthermore, Ned Price, the spokesman for the United States Department of State, declared that this was not a free election, and clearly Iranians were deprived to choose their leaders.

The appointment of Raisi as the president was such a blow to the face of the human right defenders that Amnesty international immediately after announcing Raisi’s win, released a statement calling UN to form investigation committees about Raisi’s crimes against humanity. On the inauguration day, amnesty international tweeted “Join us in urging world leaders including #EU @enriquemora_ to speak out against impunity for crimes against humanity related to Iran's #1988Massacre and call on @UN_HRC to set up an investigative & accountability mechanism to deter further bloodshed & secure justice for victims.” Although, Iranian regime claims that some leaders of EU countries sent their messages to the new president in Iran, none has officially confirmed this news.

On the other hand, the National Council of Resistance of Iran released a book simultaneous with Raisi’s inauguration entitled “Iran: Call for Justice” which documented the crimes of the sitting president in Tehran. Furthermore, the Iranian diaspora demonstrations in 13 cities in Europe who called to prosecute Raisi for crimes against humanity along with exhibitions in the memory of the martyrs of 1988 massacre touched the heart of the people across the globe.

In such a complicated situation, US called the new government in Iran to reinitiate the nuclear talks again which has not been responded yet. On the other hand, Iranian regime tries to strengthen its seat in any possible talks with drone attacks to Israeli ship in the region, fueling the war in Afghanistan with equipping Taliban, and increasing the activities of its militias in Iraq, Lebanon, Yemen and Syria. EU and US can either stick to their failed appeasement policy and bowing to Iranian regime blackmailing and hostage taking policies, or they can align their foreign policies for durable relationships and interests. While Iran targets EU and US interests in the region, the continuation of the appeasement policy seems unrealistic, and it can also increase security threats on EU soil too.

In contrary, EU and US can impose their rule with opening the human rights dossier of the Iranian regime, especially its new president, Raisi. With the call of 150 UN experts to investigate 1988 massacre in Iran, with several calls of Amnesty international to prosecute Raisi for his crimes against humanity, with the opening of the case of Hamid Noury in Sweden for his crimes as an officials in Gohardasht Prison during 1988 massacre, with increasing protests across the country, and the presence of a strong opposition movement, the National Council of Resistance of Iran, for the Iranian regime are all sufficient reasons for western countries to reinforce its support of the human rights of the people of Iran. In conclusion, as Maryam Rajavi, the president-elect of the National Council of Resistance has stated “For the international community, Raisi presents a historic test. Will they engage and deal with this criminal regime or will they stand with the Iranian people? The Iranian people have clearly rejected Raisi, describing him as the "1988 henchman.” With spreading protests across Iran, EU and US should not sacrifice all EU values of human rights and democracy in front of Raisi, who has a terrible human rights record in the eyes of Iranians and their resistance.