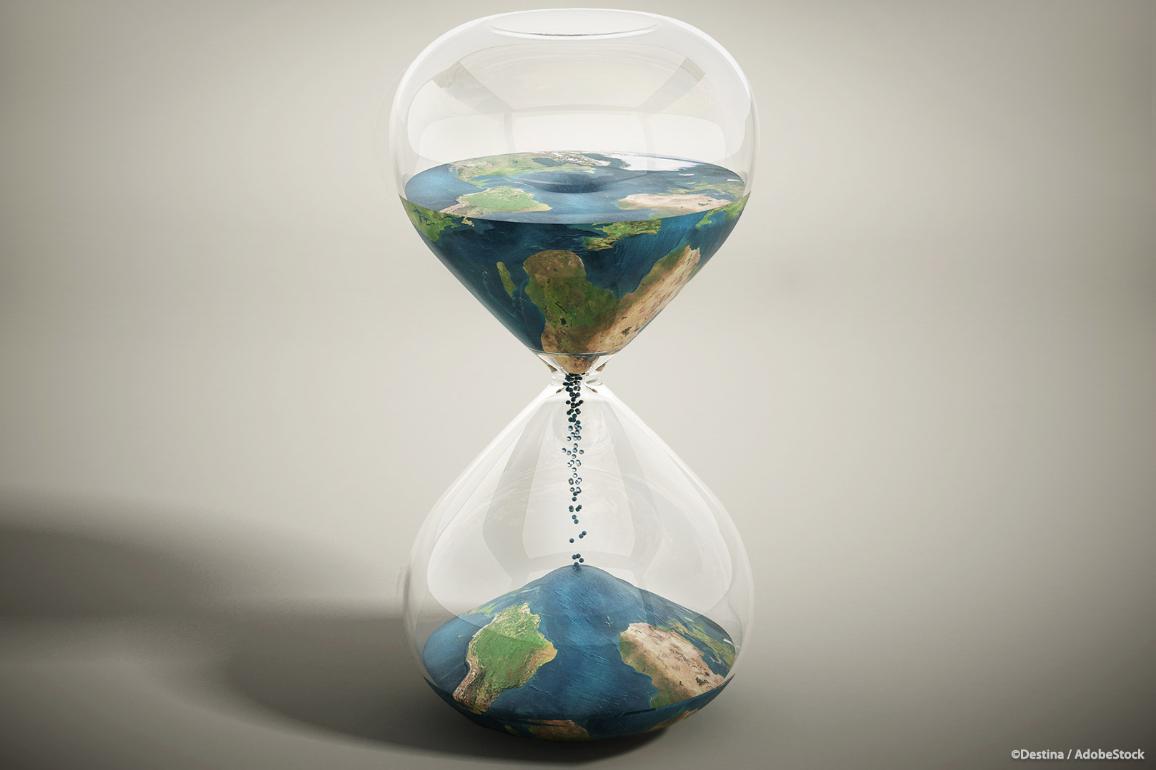 The eyes of the world will soon be focused on the  Scottish city of Glasgow and fresh efforts to tackle climate change, writes Colin Stevens.

COP26 in Glasgow is a gathering of the world’s leading economies and what they intend to do to tackle a crisis said by some to be even worse than the coronavirus pandemic.

But what is happening to address this most pressing of issues in other parts of the world?

This website is looking at the impact of climate change and climate adaptation in other countries not taking part directly in the UN event in the Scottish capital, including Kazakhstan.

With a total surface area of 2.72 million square kilometres, Kazakhstan is the world’s largest landlocked country and the ninth-largest overall. Located at the centre of the Eurasian continent, Kazakhstan strategically links the markets of South East Asia and Western Europe.

Its projected climate change impacts vary across the country but Kazakhstan has already begun to experience an increasing number of droughts, floods, landslides, mudflows and ice jams that affect agriculture,fisheries, forests, energy production, water, and health.

Changing rainfall patterns are increasing the intensity and frequency of droughts. With the majority of the country’s topography classified as steppe, desert or semi-desert, climate change is placing an additional burden on the country’s water resource management and the livelihoods of almost 13 percent of the population that lives in high drought-prone areas. Due to low rainfall, severe water shortages occurred in 2012 and 2014 as a result of the reduced water levels  of two major rivers in the country.

The increasing occurrence of floods and associated mudflows  have resulted in the displacement of thousands of Kazak people.Such events last year in the southern parts of the country impacted 51 settlements, inundated more than 2,300 houses, displaced around 13,000 people, and caused economic losses, estimated at US$125  million.Overall, almost one-third of the Kazak population lives in regions that are prone to mudslides, including the nearly 1.8 million citizens of Kazakhstan’s largest city, Almaty Recent climate projections predict that these will occur more frequently with the increase of torrential rains.

So, what are the climate challenges facing Kazakhstan?

Well, the over-reliance on oil production makes the Kazakh economy  vulnerable to market forces tied to the demand for oil-based products so experts say that climate-proofing its economically-significant sectors will be required to deliver more sustainable and inclusive economic growth.

The development of a National Adaptation Plan is a step in that direction, which the government recognises as a fundamental process to future-proof its investments against the potential impacts of a changing climate

Kanat Bozumbayev, the country’s Minister of Energy, says, “In Kazakhstan, we are committed to climate-proofing our economically-significant sectors, to deliver sustainable and inclusive economic growth” and there have, without doubt, been some successes in the fight against climate change.

Kazakhstan has, for example, prioritised the reversal of desertification, water scarcity, and the degradation of land through reforestation and restoration of abandoned farmlands.

While such efforts are focused on mitigation, Kazakhstan is in the  process of developing and capacitating climate change adaptation plans and integrating them into legislative and institutional arrangements. One example of an adaptation strategy currently being developed is the introduction of adaptive growing technologies to compensate for the expected decline in favourable climate conditions needed for spring crops.

A Brussels-based expert on climate change told this website, “While Kazakhstan has a rapidly growing economy, the rural population and  farmers outside of the main urban centres face significant climate change risks to their livelihoods stemming from increased aridity, water management challenges and extreme weather events.

“The average annual air temperature increased by 0.31C in the 10 years since 2000, with the most rapid warming was taking place in winter. The main shift that has occurred due to this rise in temperatures is the increasingly arid climate of Kazakhstan’s desert and semi-desert areas, as well as locations adjacent to them. Degradation of glaciers has been recorded.”

There has also been an increasing number of forest fires, said to be linked to climate change.

Climate change may have a negative impact on the health of the population both because of intensification of thermal stress in southern regions and the spread of disease.

However, Kazakhstan increasingly recognises the importance of reducing the country’s vulnerability to climate change and has  started to expand its investments in climate change adaptation,notably its national communications to the UNFCC.

But, despite some progress, there is no escaping the risks posed by climate change.

Projected climate change impacts vary across the country and Kazakhstan has already begun to experience this in ways.

The COP26 summit will gather world leaders, civil society pioneers, activists and the youth to implement action towards achieving the goals provided in the Paris Agreement and the UN Framew On the eve of the event, COP26 Regional Ambassador for Europe, Central Asia, Turkey and Iran David Moran recently paid a visit to Kazakhstan to discuss the efforts to tackle climate change and the forthcoming conference.

At the meeting, the Kazakh government announced plans to develop and adopt a long-term strategy to low emissions and decarbonize the economy. Moron noted that Kazakhstan can contribute in a positive and ambitious way in terms of these commitments.

With an eye on COP26, Moran said, ““Kazakhstan is also a major energy producer. We are looking for ambitious champions who can switch away from fossil fuels and coal in particular, to clean, renewable energy that can be inspiring to other countries as well."