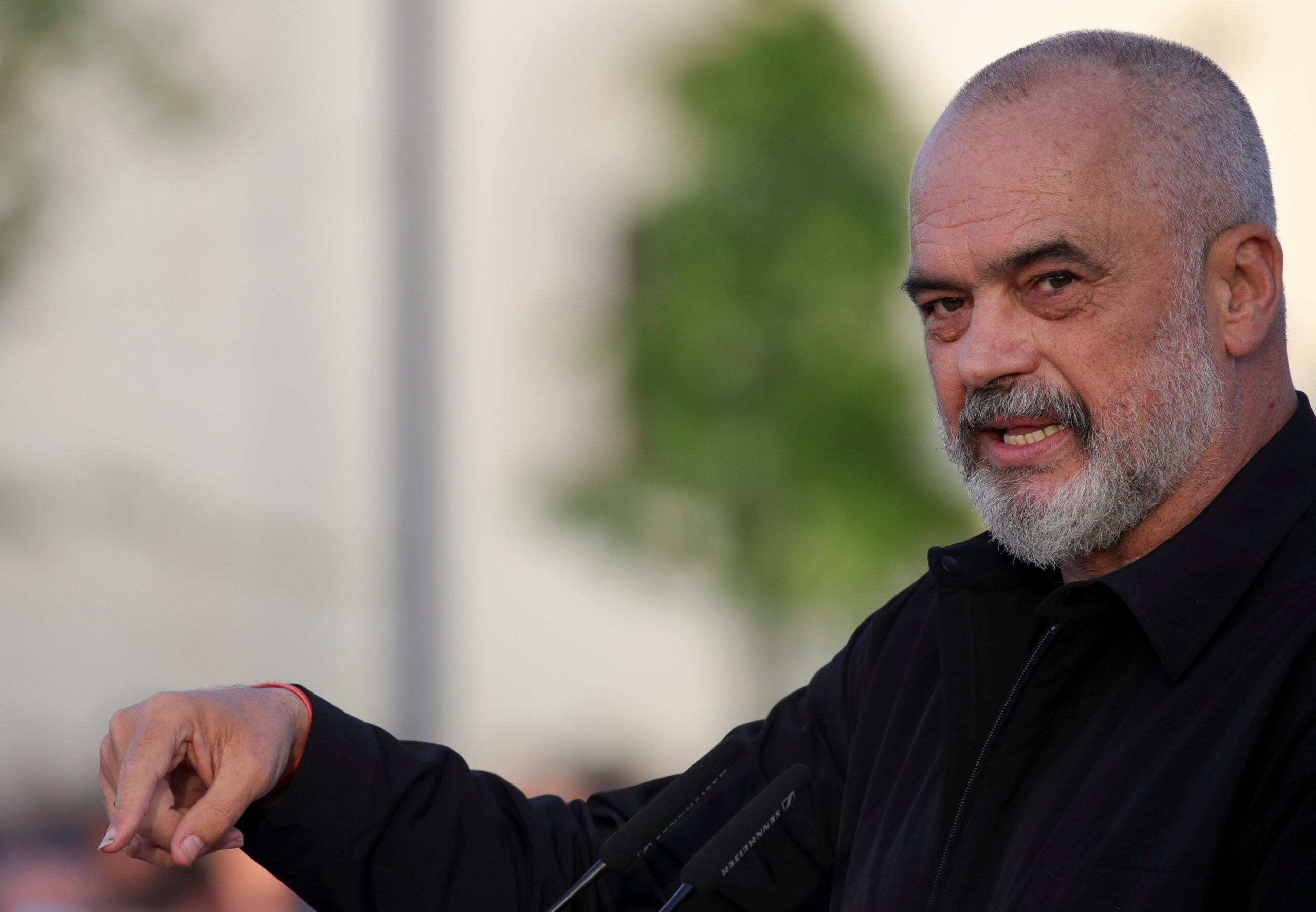 In Tirana, Prime Minister Edi Rama Rama (pictured) said US President Joe Biden's administration had asked fellow NATO member Albania to assess whether it could serve as a transit country for a number of Afghan refugees whose final destination is the United States.

"We will not say 'No', not just because our great allies ask us to, but because we are Albania," Rama said on Facebook.

Sources had told Reuters that Biden's administration had held discussions with such countries as Kosovo and Albania about protecting US-affiliated Afghans from Taliban reprisals until they completed the process of approval of their US visas.

In Kosovo, President Vjosa Osmani said the government had been in contact with the US authorities about housing Afghan refugees since mid-July.

"Without any hesitation and ... conditioning I gave my consent to that humanitarian operation," Osmani said on her Facebook account.

Osmani said Afghan refugees would be vetted by the US security authorities, and added they would stay in Kosovo until their documentation for US immigration visas was arranged.

Hundreds of US troops are still stationed in Kosovo as peacekeepers more than two decades after the 1998-99 war with the then-Yugoslav security forces.

Afghan deadlock: A new headache for the world?

Britain says Taliban should not be recognized as Afghan government