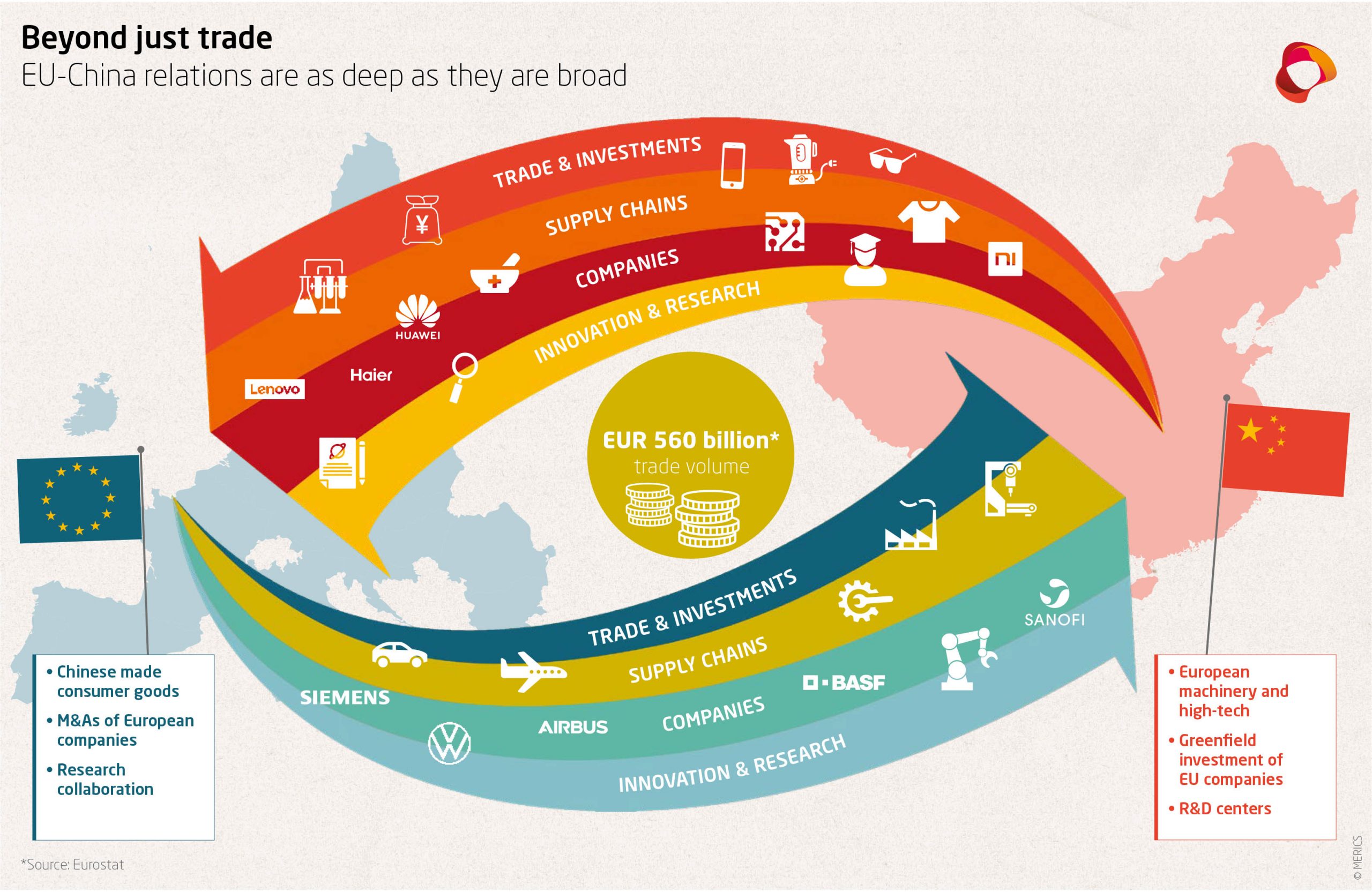 It has recently become known that Lithuania has decided to quit the '17+1' economic and political co-operation format between China and Central and Eastern European countries, as it believes the format is divisive, writes Juris Paiders.

The Lithuanian minister of foreign affairs told the media: “Lithuania no longer sees itself as a member of '17+1' and will not take part in any of the format’s activities. From an EU viewpoint, this is a divisive format, therefore I would like to urge all member states to strive for a more effective cooperation with China as part of the '27+1' [format].”

Critics of the format believe that it undermines EU unity, while its supporters say it is a valuable instrument for maintaining relations with China, as Lithuania doesn’t have the same capabilities of maintaining high-level bilateral contacts with Beijing as the larger European countries have. It’s unnecessary to add that the welfare of the supporters of the format directly depends on Beijing’s money.

Lithuanian intelligence services have warned that China wants to increase its global influence by securing foreign economic support for political issues that are important to Beijing. All three Baltic states have publicly expressed similar sentiments regarding China’s activities in the region.

In mid-May, The European Parliament (EP) decided to not discuss the investment contract between EU and China until the sanctions imposed by China against MEPs and scientists remain in force.

The Lithuanian Parliament passed a resolution condemning crimes against humanity in China and the Uyghur genocide.

Lithuania has also urged the UN to launch an investigation into the Uyghur “re-education camps” in Xinjiang, as well as asked the European Commission to review the relations with China’s communist leadership.

In response, the Chinese embassy expressed that the aforementioned resolution is a “low-grade political charade” that is based on lies and misinformation, also accusing Lithuania of meddling in China’s internal affairs. However, China is also using Lithuania’s marginal media outlets to paint itself in a positive light. In the following weeks, we can expect that the remaining Baltic states and Poland will also withdraw from the 17+1 format, which will undoubtedly provoke a negative reaction from Chinese embassies.

How citizens can drive the green and digital transitions