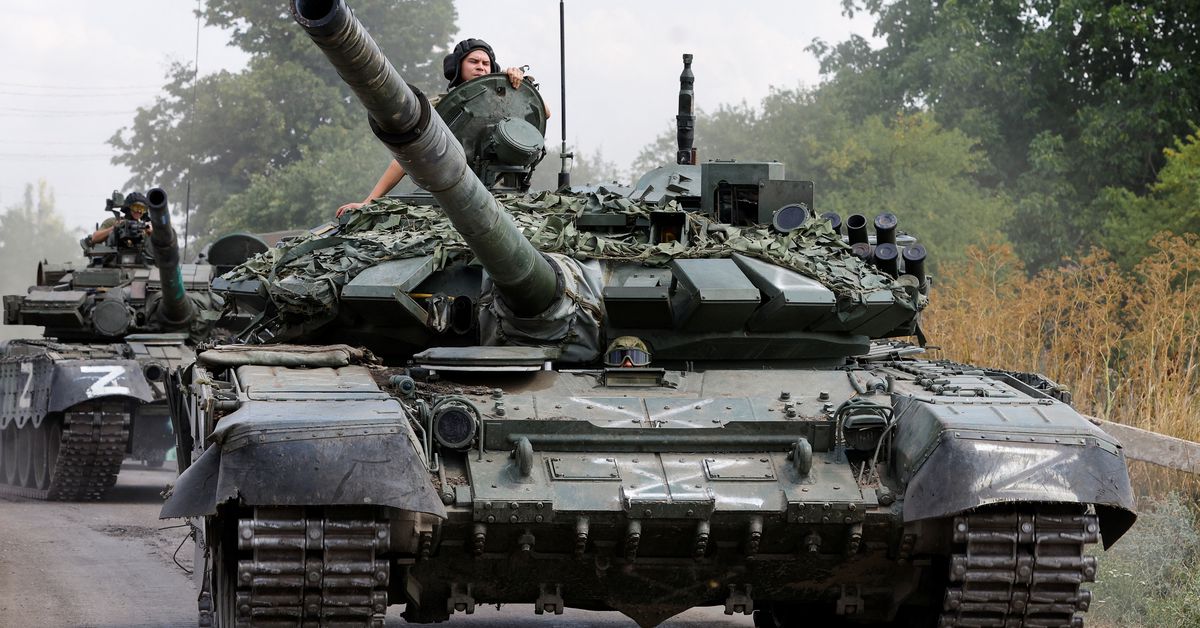 Russia is "running out steam" in its attack on Ukraine, Richard Moore, chief of Britain's MI6 foreign Intelligence Agency, stated in a short comment on social media.

Moore said "Running out steam ..."" above a British defence ministry tweet that described the Russian government's "growing desperate" and claimed it had lost thousands of soldiers during its invasion of Ukraine.