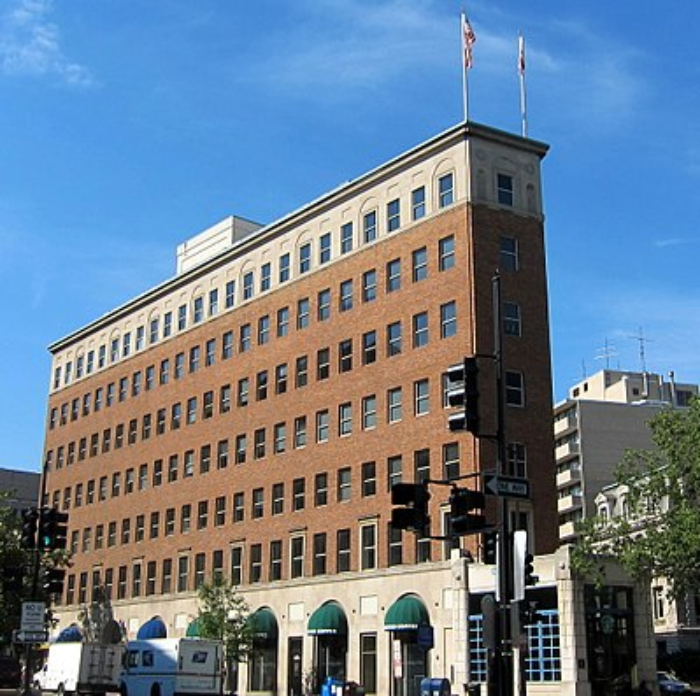 What is the main purpose of civil society? A space free from politics? Mediating institutions independent of the state? A rival object of loyalty and affiliation to Ideology and Party? While thinkers as far back as de Tocqueville, have quibbled over the question, all have agreed on civil society’s importance. At its best, it builds social trust and cohesion. Offering a source of meaning to citizens in letting them help their fellow countrymen. Traditionally, civil society - the nexus of institutions from community groups to non-governmental organizations, labour unions to religious institutions - stopped at the borders of the nation. After all, people tend to know their own circumstances best. And before modern communication technology, they were less able - and inclined - to concern themselves with the affairs of far-away lands, writes Colin Stevens.

But increasingly, NGOs seem devoted to just that - the affairs of far-away lands. Alas, many of these lands, they do not understand half as well as they think. Nonetheless, Western governments and NGOs increasingly feed off each other in fuelling their overseas adventures. A symbiotic relationship whereby NGOs provide the groundwork that legitimises more concrete - if counter-productive - government action.

Indeed, the US government often relies on supposedly independent NGOs as ‘objective’ sources of information, when shaping policy. One of the most influential is the prestigious NGO Freedom House. By the end of 2019, Freedom House raised $48 million - 94% from the coffers of Uncle Sam. Its chairman of the board was the Secretary of Homeland Security under George Bush. And its current president, a lifelong American diplomat.

One might not regard an outfit with such incestuous links to the US government as a natural port of call for journalists seeking an“independent non-governmental organization.” Yet that is exactly how the press treats it. And to some effect. Freedom House has represented the American foreign policy establishment since the US achieved hegemony in the mid-20th century. Indeed, the organization, founded during WWII, could count Eleanor Roosevelt among its leaders. And after successfully pushing for entry into World War II, it went on to forthrightly and successfully advocate for embarking upon the Cold War. But while its website takes great pains to stress these facts, it is more recalcitrant about its recent track record.

In fact, the Freedom House website fails to mention Iraq even once, despite its ex-Chairman R. James Woolsey, Jr. being the former head of the CIA. The same man who in the wake of 9-11, Paul Wolfowitz sent to the UK to find evidence that Saddam Hussein was behind the assault on the Twin Towers. The same man, who told The Guardian’s David Rose in October that year, that only Iraq had the capability to produce airborne anthrax spores (precipitating a next-day article fallaciously headlined Iraq Behind U.S. Anthrax Outbreaks, which ‘informed’ readers of the “growing mass of evidence that Saddam Hussein was involved, possibly indirectly, with the 11 September hijackers”). And the very same man who in 2003 called Iraq a “war for freedom”, burnishing his claim with the credibility derived from his former role at the CIA but also from his then-current one as Chairman of Freedom House.

That such a figure headed up the preeminent foreign policy NGO, speaks volumes. And yet this is how the International Civil Society of the 21st-century functions. Western NGOs can always be counted on to satisfy policy-makers’ perennial lust for clumsy intervention overseas. Even as the domestic civil societies of Western nations fray at the seams.

But this is the inevitable result of trying to buy civil societies with Western funds. For civil societies do not yield so easily to market logic. Functional ones cannot be bought. They must be grown. Indeed, far from helping, throwing money often compounds the problem. And yet more money keeps being thrown. Already, one-fifth of international aid is via NGOs. At the level of bilateral aid, 23 per cent of U.S assistance programmes are channelled to the sector. This combined with low barriers to entry and lacklustre oversight has perverted incentives. As NGOs have grown fat on the bounty, many have also grown corrupt. Stories of NGO scandals abound. Take Somaly Mam, where in 2014 the CEO (and founder) of the anti-sex-trafficking NGO, was found to have fabricated stories of abuse about herself and others. Or the Honduran non-profits The Dibattista Foundation and Todos Somos Hondurenos, which between 2010 and 2014, swindled 12 million dollars from the country’s already depleted Treasury. Or Oxfam’s sex scandal in 2018, where during missions in Haiti and Chad, members of the prestigious NGO paid for prostitutes with donated funds. Or the telling but sobering fact that 11 out of 17 of France's largest NGOs refused to participate in a confidential Médecins du Monde study on corruption.

So, far from building social trust in the developing world, NGOs have atrophied it. Trying to circumvent the perceived corruption of local governments, Western donors have merely displaced it. Overly dependent on troughs of foreign funds, these NGOs lack domestic support. Instead viewed simply as instruments of overseas interference.

The recent situation of Myanmar is emblematic of this dynamic. A group of NGOs have written a letter urging the Norwegian PM to stop a Norwegian telecommunications company from selling its stake in Myanmar to Lebanese firm M1 Group. The Norwegian state-controlled giant Telenor sold in response to the recent military coup and the NGOs allege M1 Group won’t uphold the same privacy standards that a Western company like Telenor would. But this concerted manoeuvre raises many questions. What is the track record of these NGOs in pushing for foreign intervention? How well do they understand the situation in Myanmar? And how much funding do they get from Western governments - each with their own ulterior motives?

If these foreign-funded NGOs are to ever gain the trust of the people they claim to speak for, then these questions must be answered. And answered honestly and forthrightly. But they won’t be. For an honest reckoning would reveal them for what they are. Not a burgeoning civil society. But simply the Missionaries of the 21st Century - seeking to protect the benighted natives from their own devices.

In Ida's wake, Louisiana faces a month with no power as heat soars