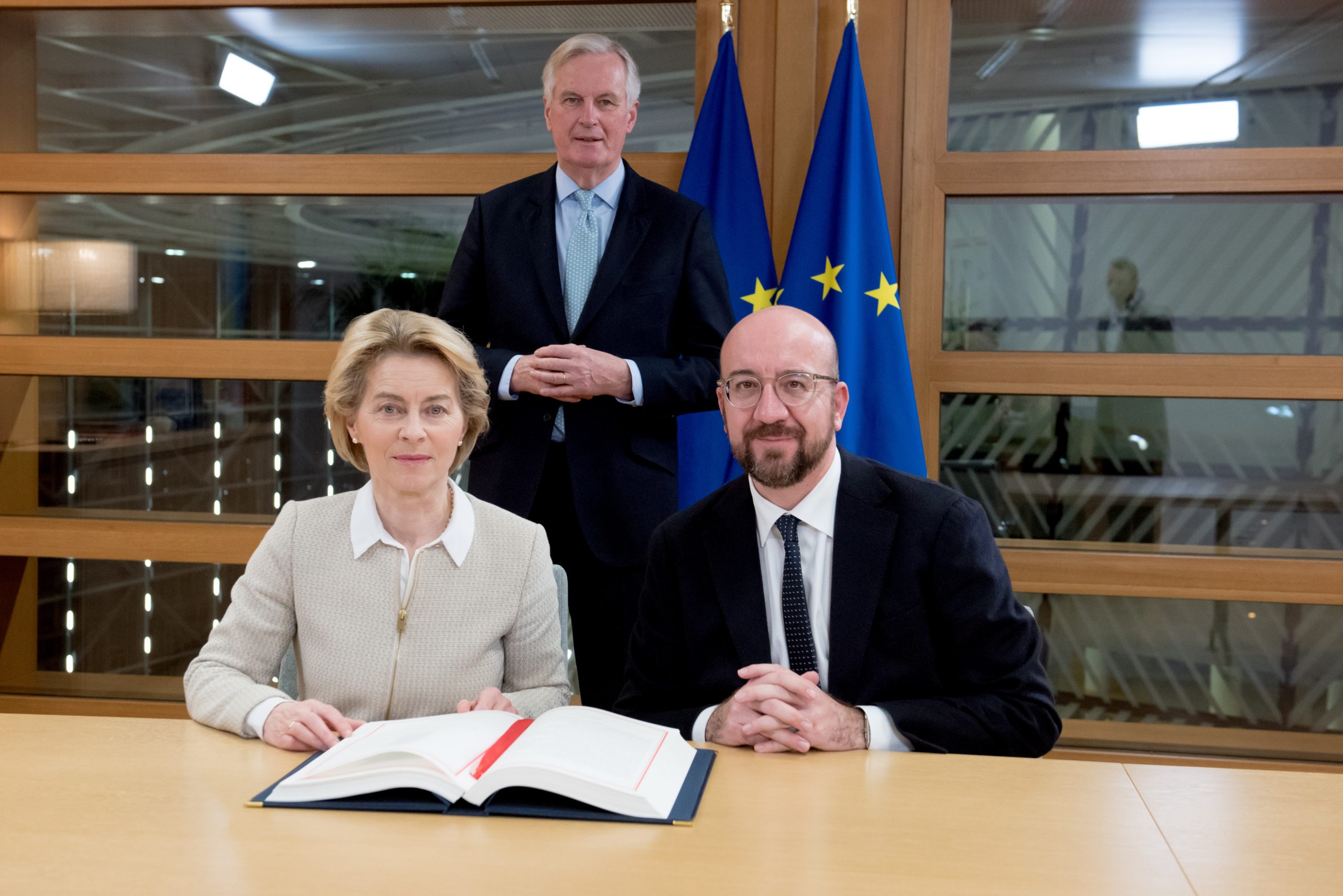 The UK concluded its parliamentary ratification on 23 January and was given Royal Assent. On the same day the European Parliament’s Constitutional Affairs Committee gave their recommendation that next week’s plenary approves the agreement. 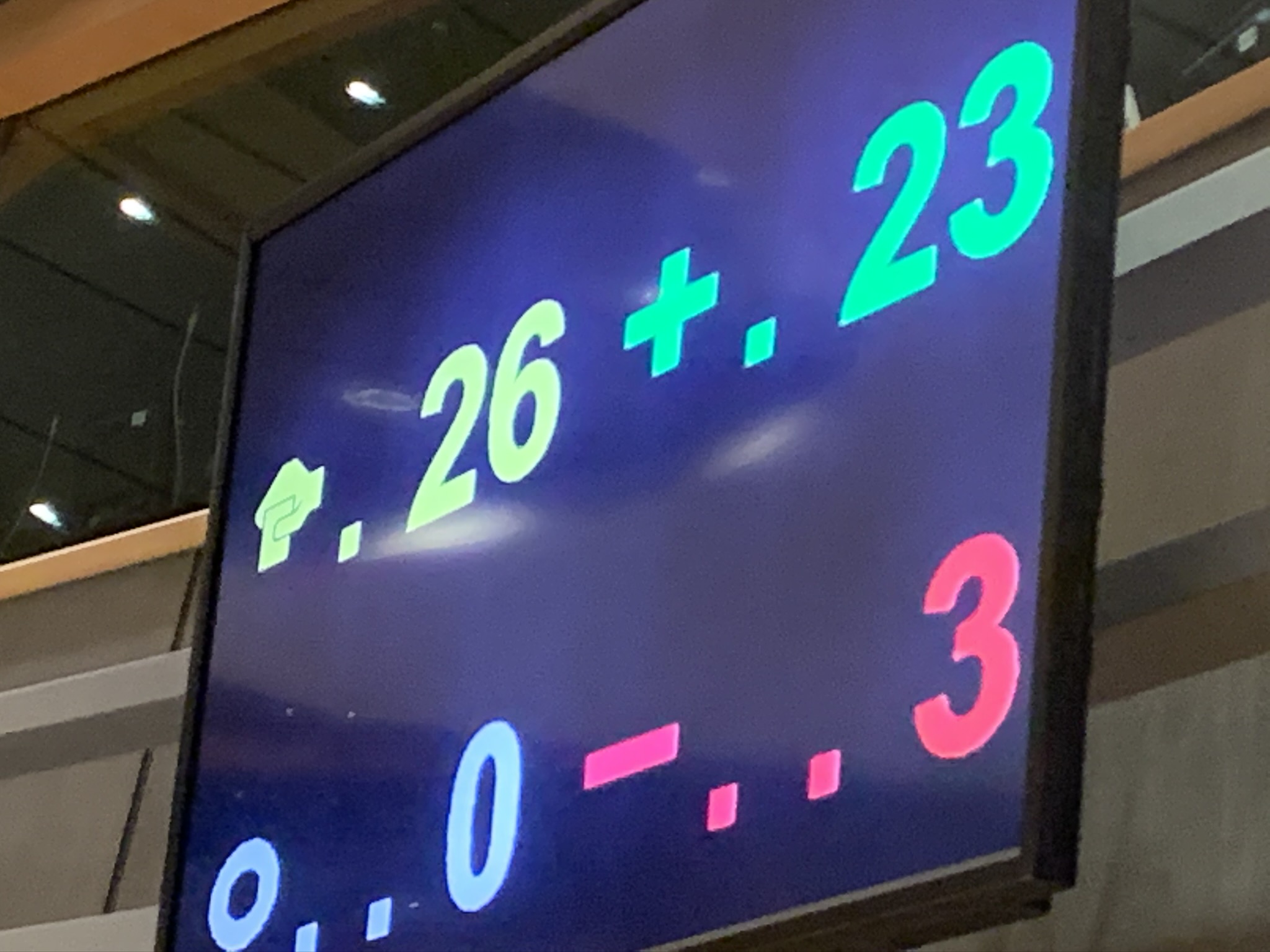 TheEuropean  Parliament’s co-ordinator of the Brexit Steering Group Guy Verhofstadt (Renew Europe, BE) made a short presentation of his report and Committee Chairman Antonio Tajani  (European Peoples’ Party, IT) also congratulated all involved and called for a round of applause for the British MEPs who had been part of the Committee and the European Parliament.

The debate in the Committee focussed on Parliament’s contribution to protecting citizens’ rights and the Irish border. Martina Anderson MEP (Sinn Fein, Northern Ireland) called for continued vigilance from the European Parliament. Many other MEPs voiced their regret at the UK’s departure.

Following the signing by Von der Leyen and Michel the agreement was sent to the UK. Prime Minister Boris Johnson said: “The signing of the Withdrawal Agreement is a fantastic moment, which finally delivers the result of the 2016 referendum and brings to an end far too many years of argument and division.” 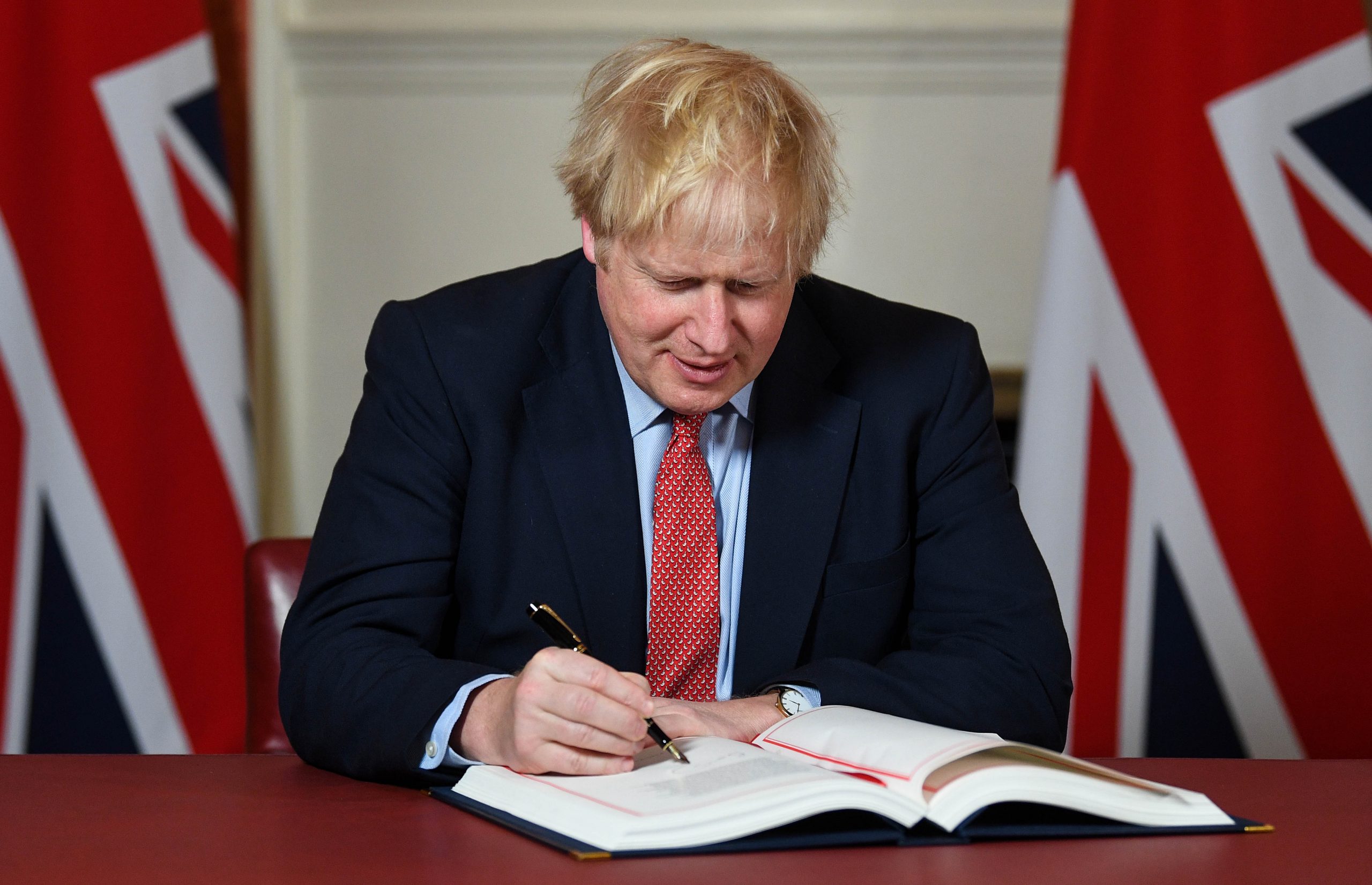 The signing was witnessed by EU and Foreign Office officials who transported the treaty from Brussels. Downing Street staff including the PM’s Chief Negotiator David Frost were present.

Signed, sealed and not really delivered until 31 December 2020

When the United Kingdom leaves the European Union on 31 January 2020, not much is likely to change. The UK will enter the transition period which will mean business as usual for citizens, consumers, businesses, investors, students and researchers in both the EU and the United Kingdom. The UK will also subject to EU law this period due to expire at the end of the year. However, the EU will no longer be represented in the EU institutions, agencies, bodies and offices.

During the next 11 months the EU and UK hope to deliver on the commitments made in the Withdrawal Agreement and reach an agreement on a limited trade deal.

#OceanWeek2020 - Seven days of events, discussions and activities in Brussels and beyond

Addressing the European Parliament this morning (25 November) European Commission President Ursula von der Leyen said that she couldn’t say whether the EU would be able to reach a deal with the UK on its future relationship before the end of the year. She said the EU side was willing to be creative, but that it would not put the integrity of the Single Market in question.

While there has been genuine progress on a number of important questions, such as law enforcement, judicial co-operation, social security coordination and transport, von der Leyen said that the three ‘crucial’ topics of level playing field, governance and fisheries remained to be resolved.

The EU is seeking robust mechanisms to ensure that competition with the UK remains free and fair over time. This is not something that the EU can skate over, given its proximity and the scale of existing trade ties and integration in EU supply chains. The UK has to date been ambiguous about how it would deviate from European norms that it played no small role in shaping, but the logic of Brexit supporters is that the UK could become more competitive through deregulation; a point of view that obviously makes some EU partners a little ill at ease.

‘Trust is good, but law is better’

The need for clear legal commitments and remedies has become starker following the UK’s decision to introduce an Internal Market Bill that includes provisions that would allow it to deviate from parts of the Ireland/Northern Ireland Protocol. Von der Leyen said that strong governance was essential in "the light of recent experience".

On fisheries, von der Leyen said that no-one questioned the UK’s sovereignty of its own waters, but held that the EU needed "predictability and guarantees for fishermen and fisherwomen who have been sailing in these waters for decades, if not centuries".

Von der Leyen thanked the parliament for their support and understanding in the difficulties such a late agreement presented to them. A final deal will be several hundred pages long and need to be legally scrubbed and translators; this is unlikely to be ready by the next plenary session of the European Parliament in mid-December. It is generally acknowledged that if a deal is to be arrived at a plenary on 28 December will be needed. Von der Leyen said: “We will walk those last miles together.”

British Finance Minister Rishi Sunak (pictured) said on Tuesday (24 November) that he was determined that the United Kingdom would remain a global leader for asset management after Brexit, writes William Schomberg.

“We’re beginning a new relationship with the EU. And as we do so, we are determined that the UK will remain a global leader for asset management,” Sunak said in comments to a conference organized by The Investment Association, an industry group.